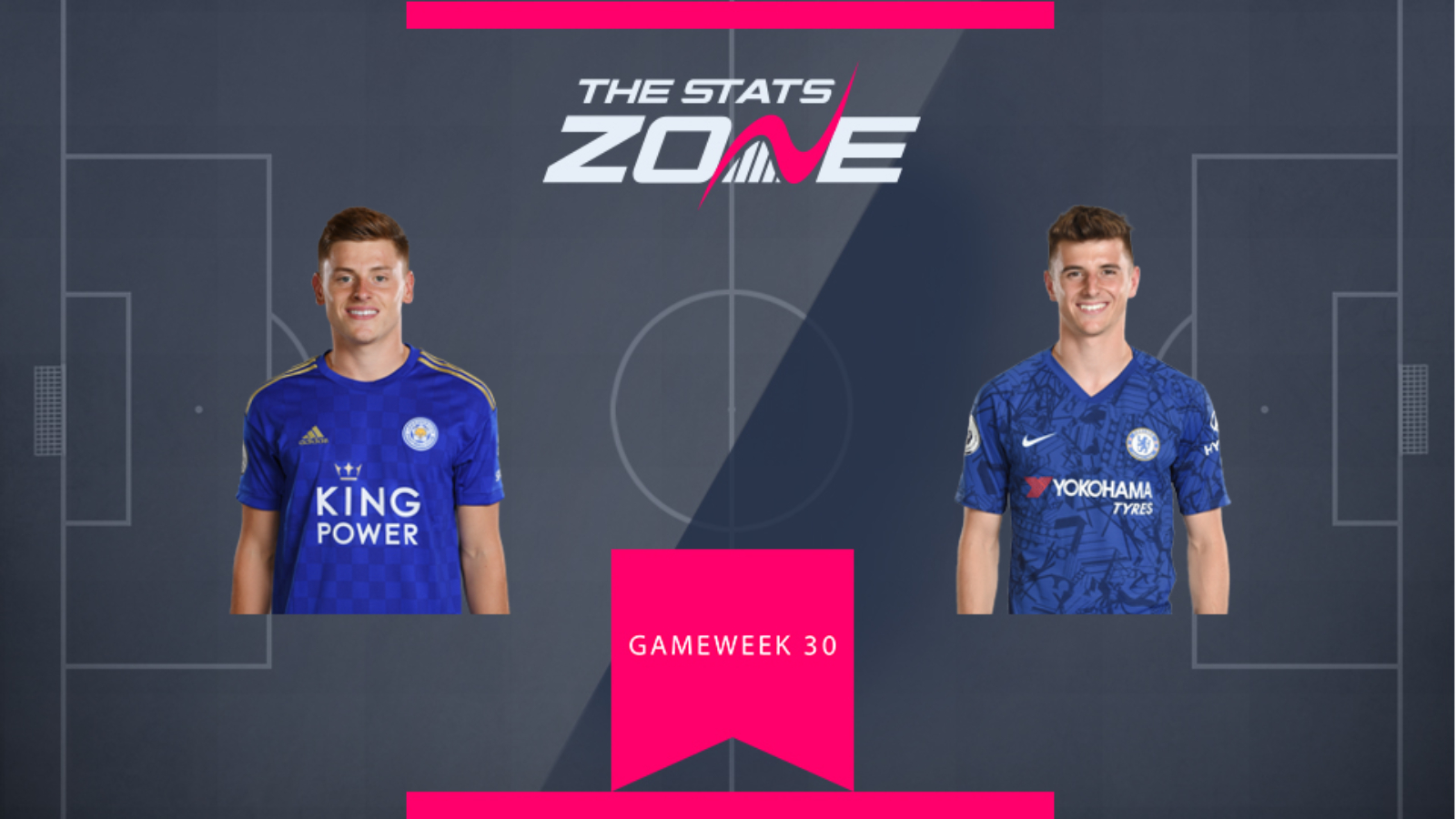 Those who owned Leicester's Harvey Barnes (£6.2m) in the last gameweek before the enforced break were handsomely rewarded with the youngster registering an eye-watering 19-point haul - the highest of Gameweek 29 - thanks to two goals and an assist in a 4-0 win against a hapless Aston Villa side. Barnes sits on six goals and eight assists for the season and represents excellent value for money, with the only question mark being whether he can sustain that form after the lengthy break. Mason Mount (£6.2m) also found the net in Gameweek 29 when Chelsea demolished Everton (also by a 4-0 scoreline), although that was his first goal since Gameweek 15 and, as a result, his ownership has fallen considerably since the first half of the campaign where he was approaching 'must own' territory.

Both face away trips in Double Gameweek 30+ (what a mouthful that is by the way!), with Chelsea taking on Aston Villa and the Foxes travelling to face Watford. While the Villa game looks more favourable on paper, Barnes was simply in much better form in the early months of the year and just gets the edge here.