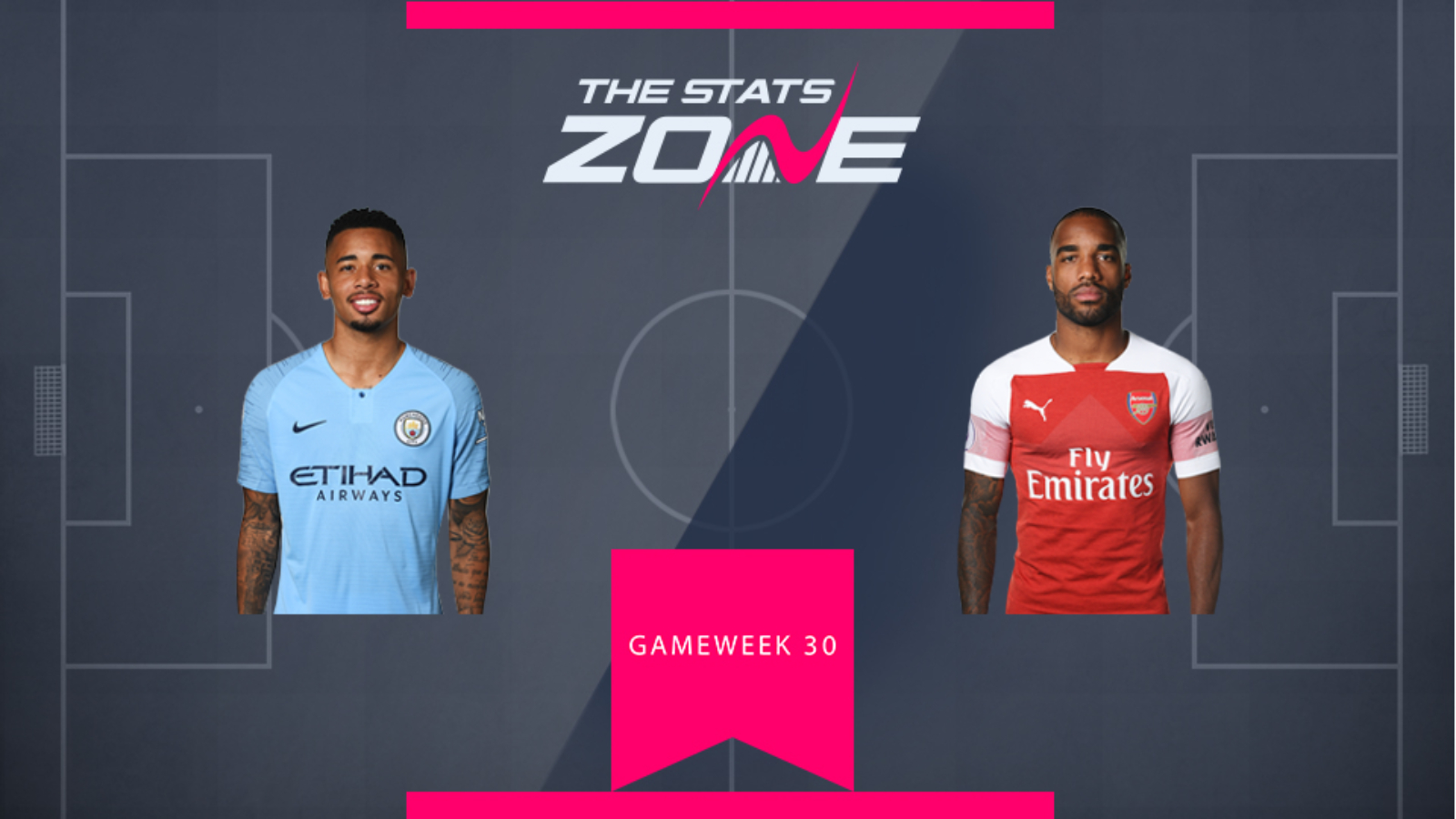 There has always been a risk for FPL managers in selecting Gabriel Jesus (£9.6m) when Sergio Aguero is fit, as typically the latter is Pep Guardiola's first-choice striker. However, with a double gameweek ahead of us you would certainly expect Jesus to feature and at £9.6m, he comes in at £2.2m cheaper than his teammate. Additionally, the Brazilian started four of Man City's seven games (in all competitions) leading up to the enforced break and at times played alongside Aguero so there are signs that Guardiola is gradually transitioning him into a more regular starter.

It is often a similar situation with Arsenal's Alexandre Lacazette (£9.4m), who has played second-fiddle to Pierre-Emerick Aubameyang on occasion but there is now even stiffer competition in the Gunners attacking ranks with the likes of Gabriel Martinelli and Edward Nketiah pushing providing Mikel Arteta with a selection headache.

In a choice between these two double gameweek players, the preference is for the Man City man who is likely to see more game-time over the two fixtures and he has the potential to be an excellent differential for FPL managers willing to go against the grain in Double Gameweek 30+.