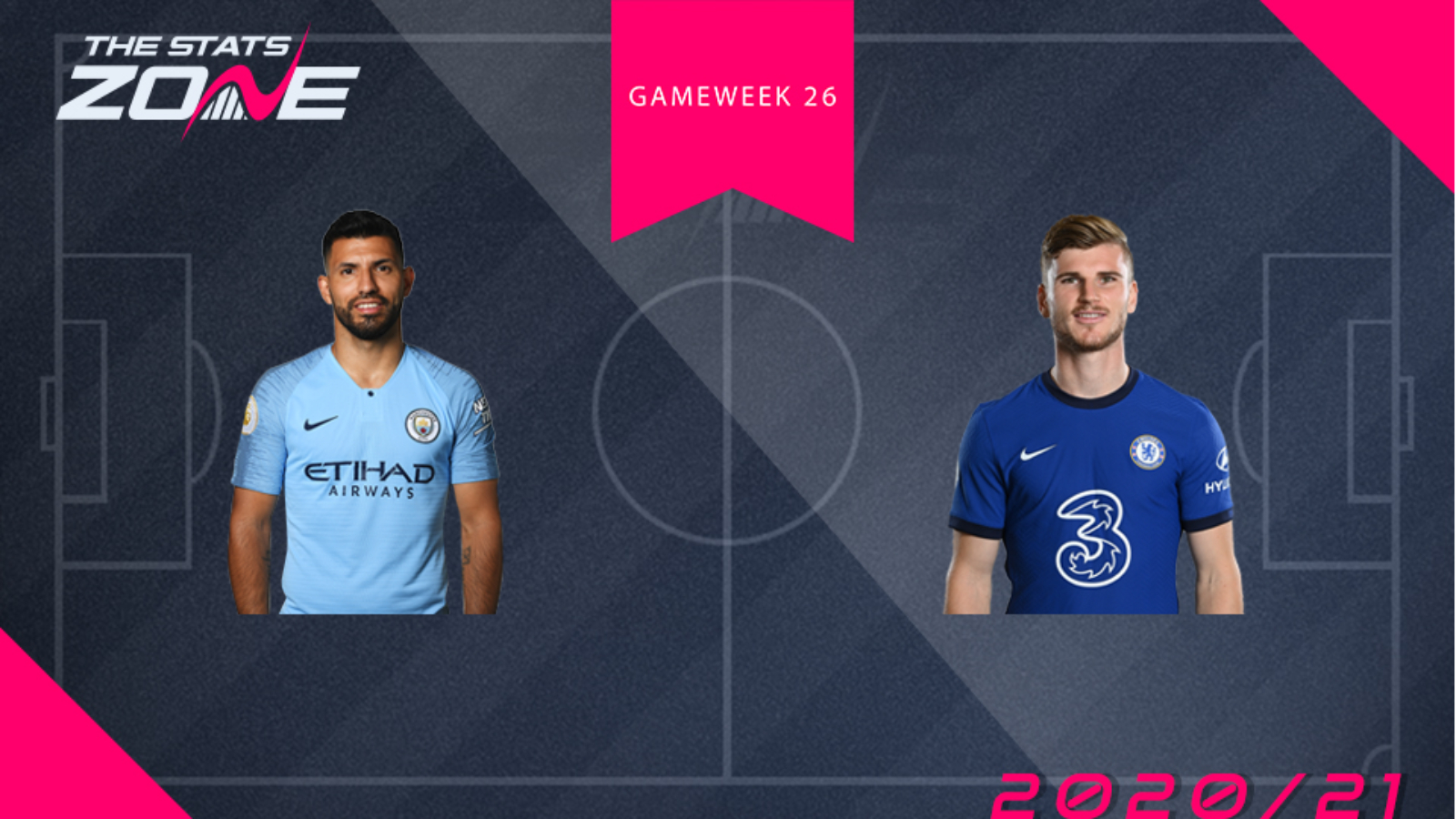 Two forwards who each will have been hoping for much more individual success than they have managed so far this season will be hoping that Double Gameweek 26 turns their fortunes around. Sergio Aguero (£10.3m) is still yet to feature for Man City since Gameweek 15 despite having been on the bench recently, whilst Timo Werner (£9.2m) has scored only five Premier League goals despite being on the pitch in all but one of Chelsea's league matches this season.

The fixtures seem to favour Aguero on Double Gameweek 26, with Man City at home to both West Ham and Wolves. However, Aguero's minutes have to be questioned and it would be a real surprise if he was to start even just one of their two matches. Werner on the flipside, is likely to start both of Chelsea's games vs Man Utd (H) and Liverpool (a), having been fielded from the start in Chelsea's last five Premier League matches. With that in mind, Werner wins out in this head-to-head.