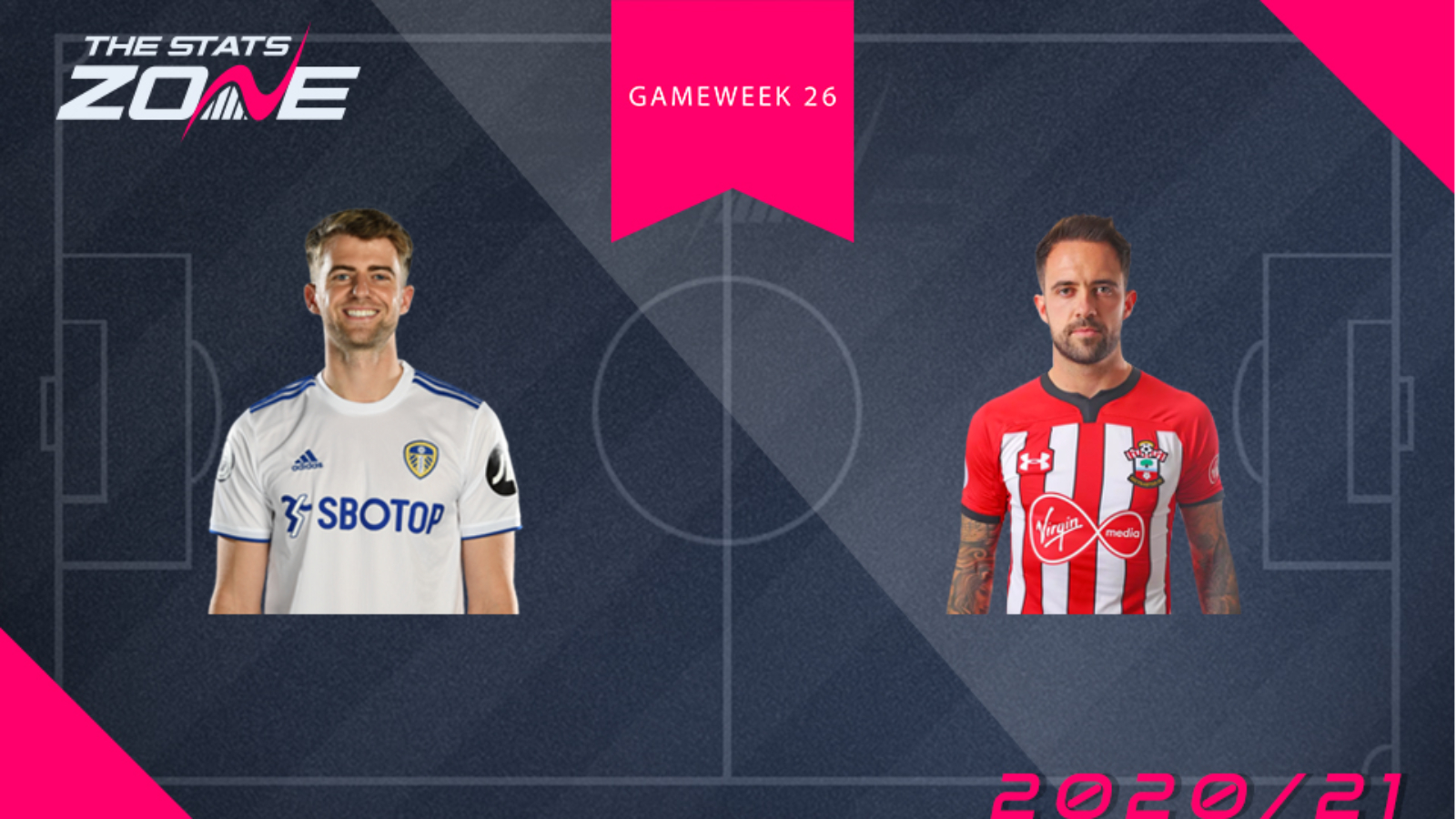 Owners of Leeds forward Patrick Bamford (£6.9m) and particularly those who captained him, had to be patient in Gameweek 25, after he drew a blank in his first fixture vs Wolves. However, Bamford opened the scoring in his second match as Leeds beat Southampton 3-0, acquiring six FPL points and eight from the gameweek overall. Danny Ings (£8.5m) didn't enjoy as fruitful a two fixtures, not registering an attacking return in either and starting from the bench vs Leeds, meaning that he only recorded three FPL points over the course of both Southampton matches in Gameweek 25.

Despite it being Double Gameweek 26, both Bamford and Ings face single fixtures with Leeds hosting Aston Villa and Southampton away at Everton. Bamford has scored twice in his last three gameweeks, whilst Ings has netted just once. Whilst it is hardly prolific form from both, Bamford being priced significantly cheaper and playing for a more free-scoring side makes him the more enticing option of the two.