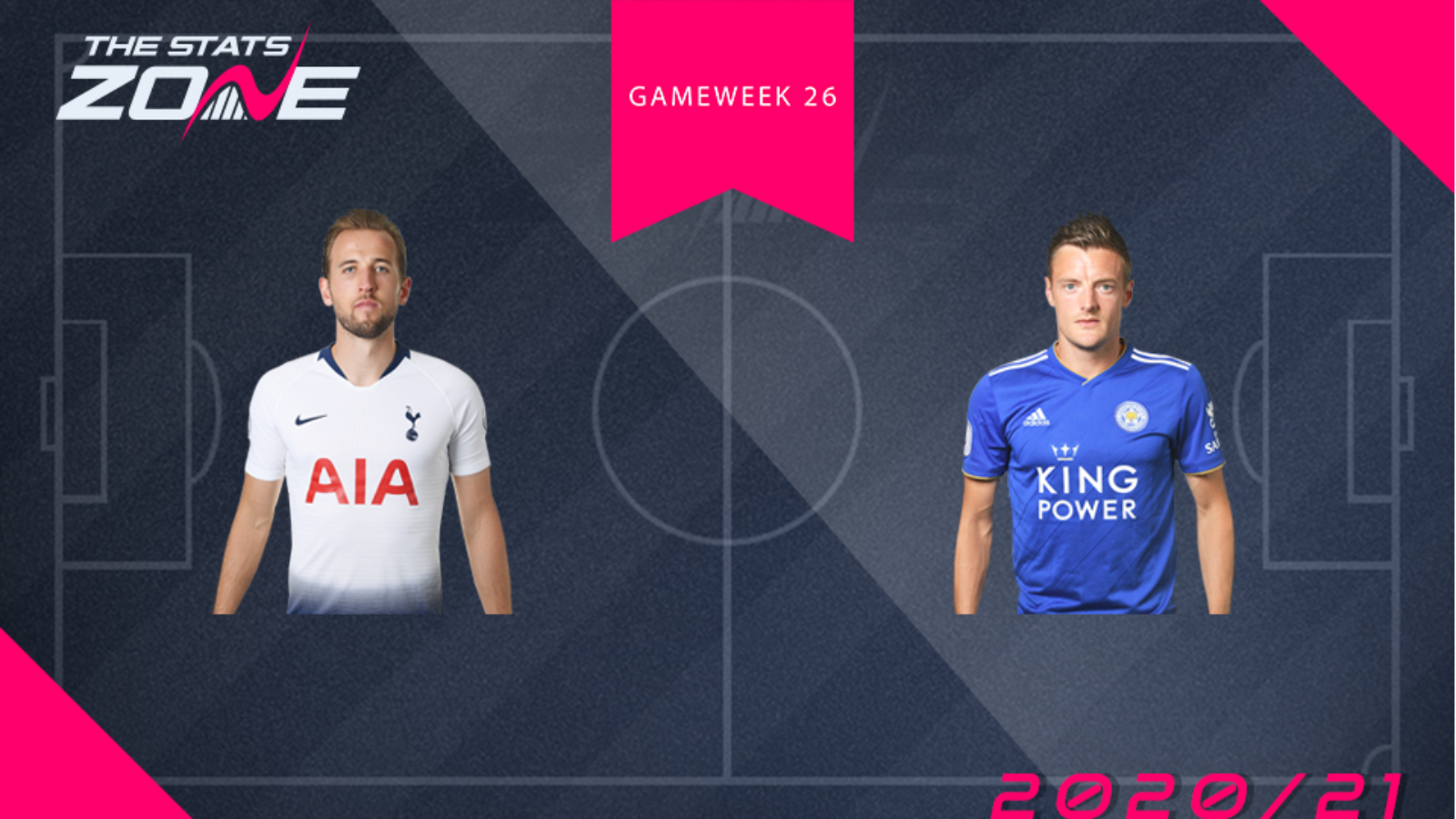 The choice between Harry Kane (£11.1m) and Jamie Vardy (£10.1m) is a difficult one this week. In a disappointing and shot-shy Spurs side, Kane has continued to rack up the points and sits comfortably atop the FPL forward rankings. Vardy on the other hand leads the line for a confident and free-scoring Leicester City side. Both have collected 12 points in their last three fixtures and both are just getting back to full fitness following time out due to injury.

A look towards the fixtures also does little to help split these two premium assets. Leicester are set to play Arsenal and Burnley in DGW26, two clubs Vardy has a good goalscoring record against. In particular Vardy absolutely loves a match against the Gunners, having scored more goals against them than he has against any other Premier League club. 11 goals in 12 appearances, he has only blanked once against Arsenal in his last seven league appearances, registering eight goals and an assist in that time period.

Kane and Spurs are also set to face Burnley; a side Tottenham’s frontman has enjoyed playing over the years. Six goals and two assists in his last five appearances against the Clarets, Kane hasn’t blanked against Burnley since 2017. Following Burnley, Tottenham face Fulham, a side Kane scored against earlier in the season.

For those free hitting or wildcarding, including both players in their line-ups would seem to be the way to go this week. For those who can only choose one, the suggestion is Harry Kane based on nothing more than Jose Mourinho stating last week that he will start Kane in every game he’s fit to play. 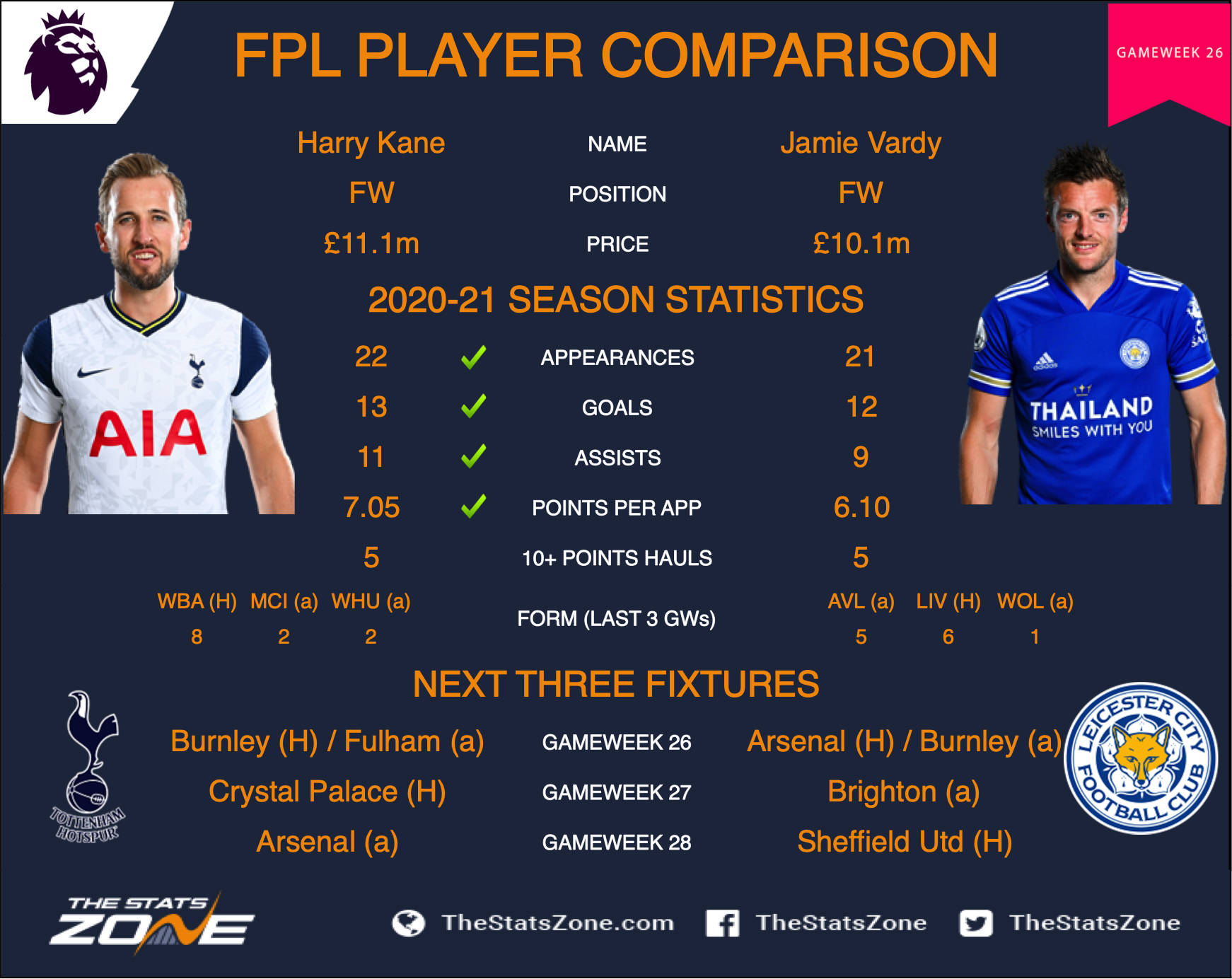