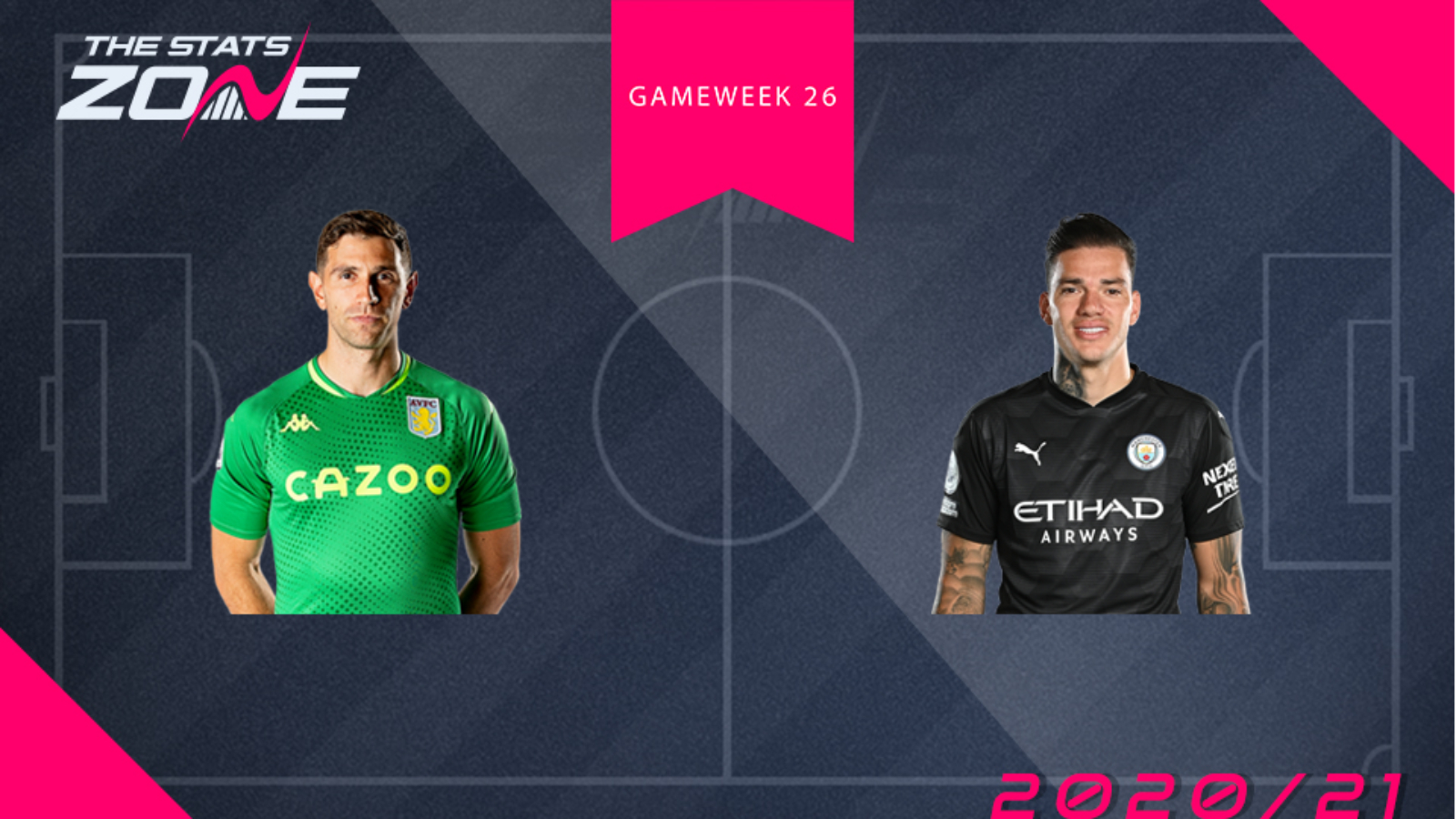 Two goalkeepers who have enjoyed hugely successful seasons so far from both a club and FPL perspective are Aston Villa's Emiliano Martinez (£5.3m) and Ederson (£6.1m). Martinez is the highest performing goalkeeper in FPL so far this season having racked up 12 clean sheets and 130 points, whilst Ederson has registered 15 clean sheets and 115 points in comparison.

Double Gameweek 26 sees both stoppers in action twice. For Martinez and Aston Villa, they face two trips to Yorkshire against Leeds (a) and Sheffield Utd (a). For Ederson and Man City, two home games await vs West Ham (H) and Wolves (H). Whilst Ederson may be seen as having the higher clean sheet potential, Martinez will likely record far more saves which may prove the difference between the two from an FPL score perspective. Add that to his cheaper price-tag and it's the Villa keeper that is preferred by us in this head-to-head.