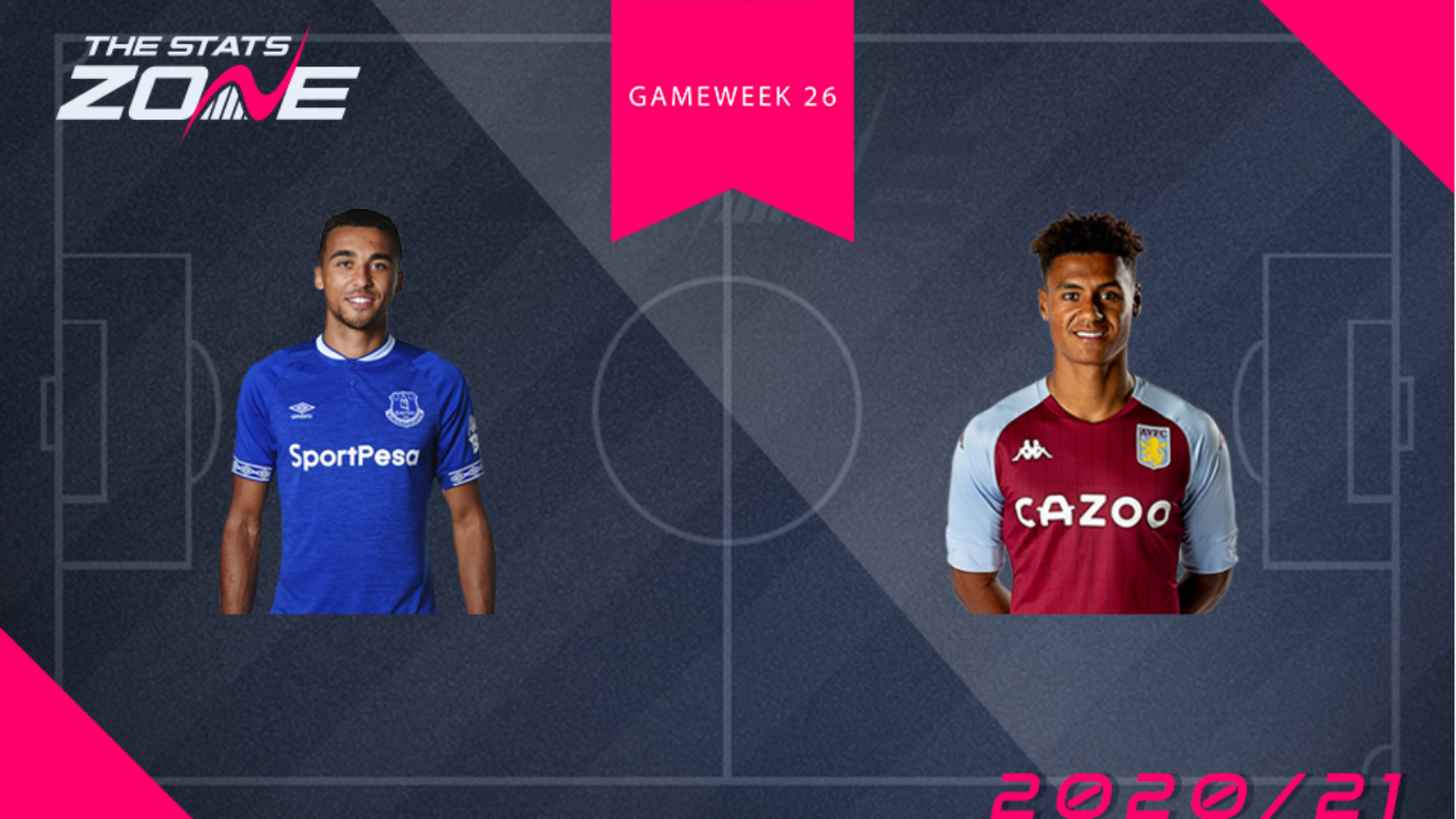 On paper, no one has better-looking fixtures than Everton and their No. 9, Dominic Calvert-Lewin (£7.6m), who face Southampton and West Brom this gameweek. It’s now nine games and counting since the Saints’ last league clean-sheet, a run that has seen them plummet down the table. Only West Brom have a worse defensive record this season, with their two defences being breached a combined 98 times in 50 games. The Everton frontman also has form against West Brom, having bagged himself a hat-trick against the Baggies last season. Still only £7.6m (although likely to rise before the deadline), it would be a wonder why DCL isn’t already in your FPL teams.

Aston Villa and Ollie Watkins (£6.5m) also have attractive looking fixtures with the Villains set to face Leeds and Sheffield Utd in DGW26. Already up to double digits this season, Watkins has shown he can do it at the top flight, but still lacks that consistency that top players have. Six goals earlier in the season between GW4 and GW8, Watkins then went nine league matches without a goal. During that those matches, he averaged just 2.55 points per game. Blanks in his last two gameweeks followed a stretch of four in five matches. The concern with Watkins is whether he is about to embark on another barren run? 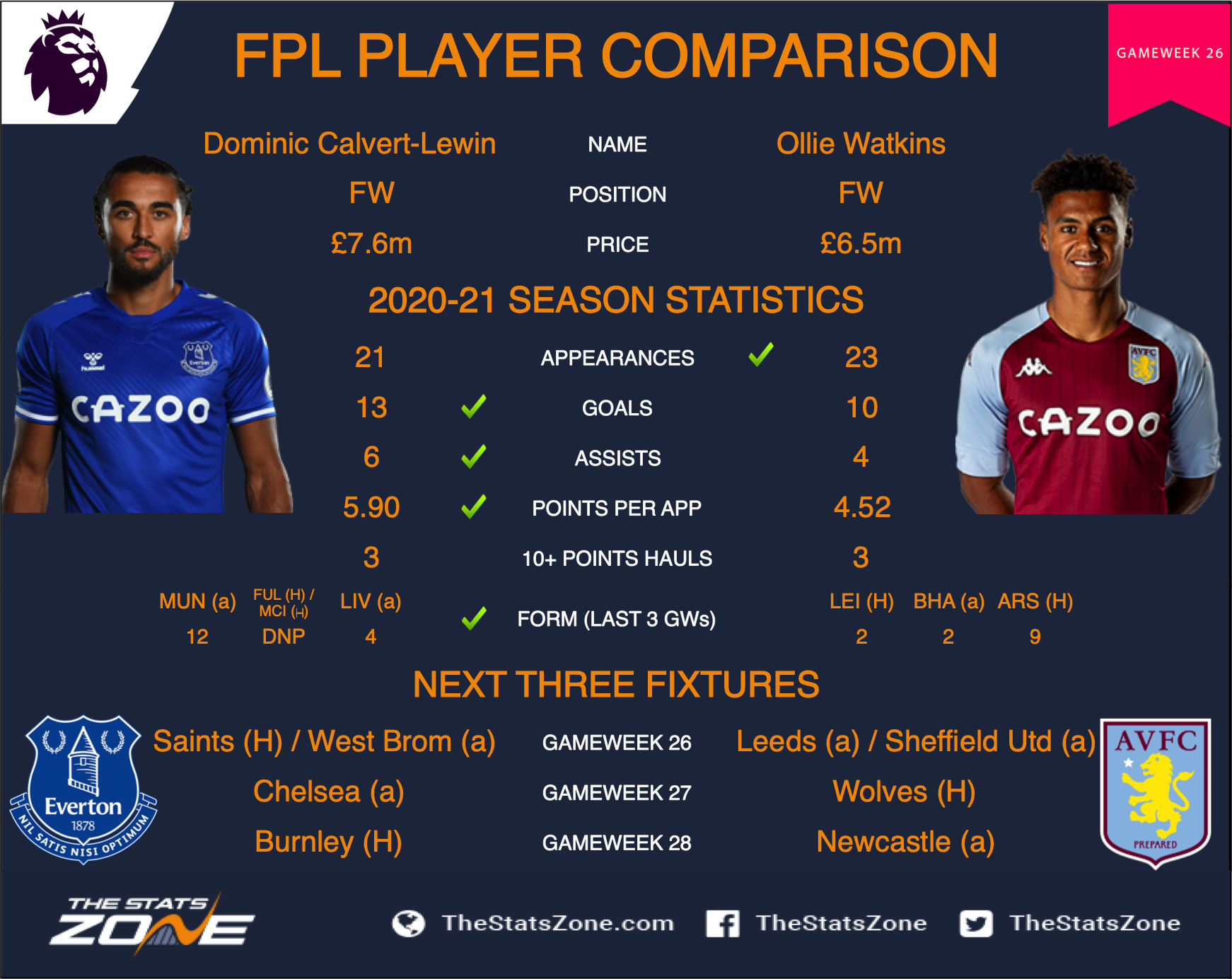