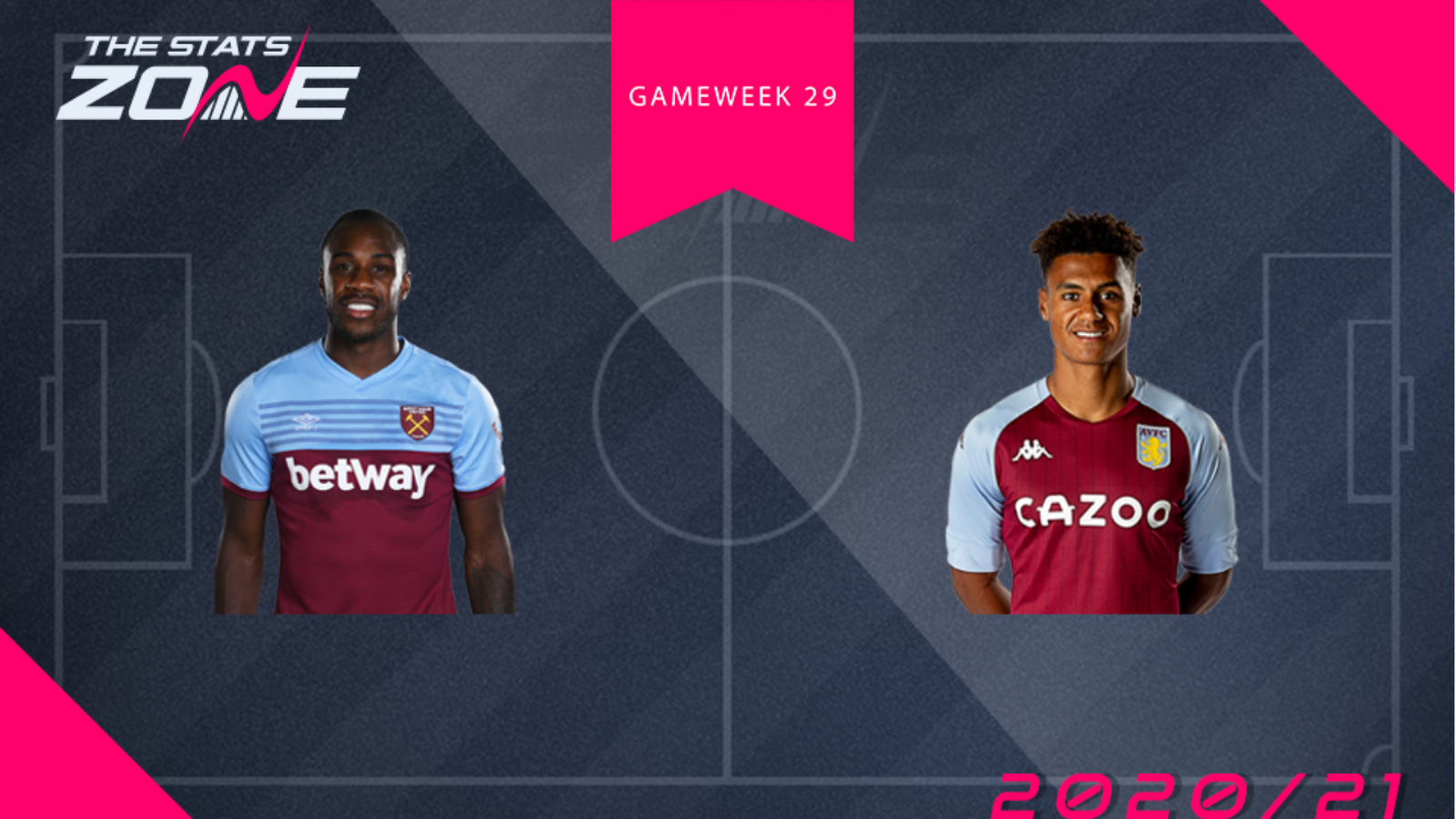 Both Michail Antonio (£6.7m) and Ollie Watkins (£6.6m) have enjoyed extremely success from both an individual and a team point of view. Antonio has ten attacking returns to his name with seven goals and three assists as the Hammers continue to push for a top four spot, whilst Watkins has netted ten goals and recorded six assists for Aston Villa to prove that it is possible to make the transition as a striker from the Championship to the Premier League.

Antonio and West Ham host Arsenal in Blank Gameweek 29, with Watkins and Aston Villa welcoming Arsenal's North London rivals Spurs to Villa Park. Very little separates the two here with Arsenal having not kept a clean sheet since Gameweek 21, but Spurs coming off the back of two successive defeats following their loss in the Europa League this past Thursday. This is a very tight call, but Antonio has already scored against Arsenal in the reverse fixture and could have some joy bullying the visitors defence with his physical presence. With Jack Grealish not expected to feature for Aston Villa, that also mitigates the potential threat of Watkins.