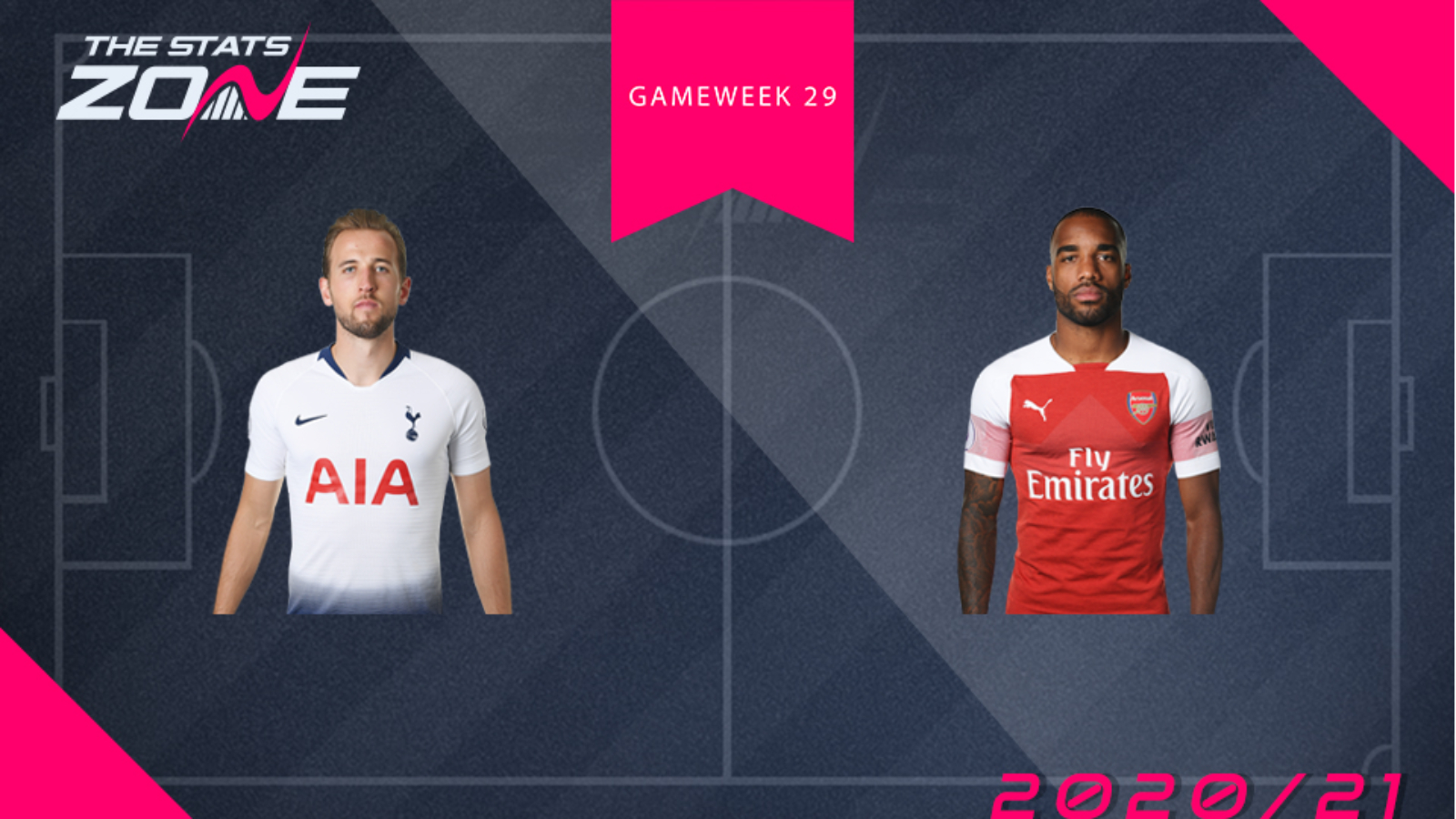 In the battle between these two North London based forwards in Gameweek 28, it was Arsenal striker Alexandre Lacazette (£8.1m) who won the day, scoring the winning penalty in the Gunners' 2-1 victory over bitter rivals Spurs at the Emirates Stadium. Whilst Harry Kane (£11.5m) hit the woodwork and had a goal disallowed for offside, it was a fourth successive blank away from home for the highly owned Spurs striker.

Both forwards face difficult away fixtures in Blank Gameweek 29 with Arsenal making the short trip to local rivals West Ham, whilst Spurs travel to Aston Villa. Despite Kane having played 120 minutes in his side's humiliating exit from the Europa League at the hands of Dinamo Zagreb in midweek, he is expected to start here and is certain to be by the far the most captained player of the weekend. You could argue that Lacazette is the better value with two goals in his last three games and for those looking for a differential pick, there are plenty of lesser options out there than the Frenchman. However, we cannot risk going against Kane here with the potential of a huge red arrow if he were to score.