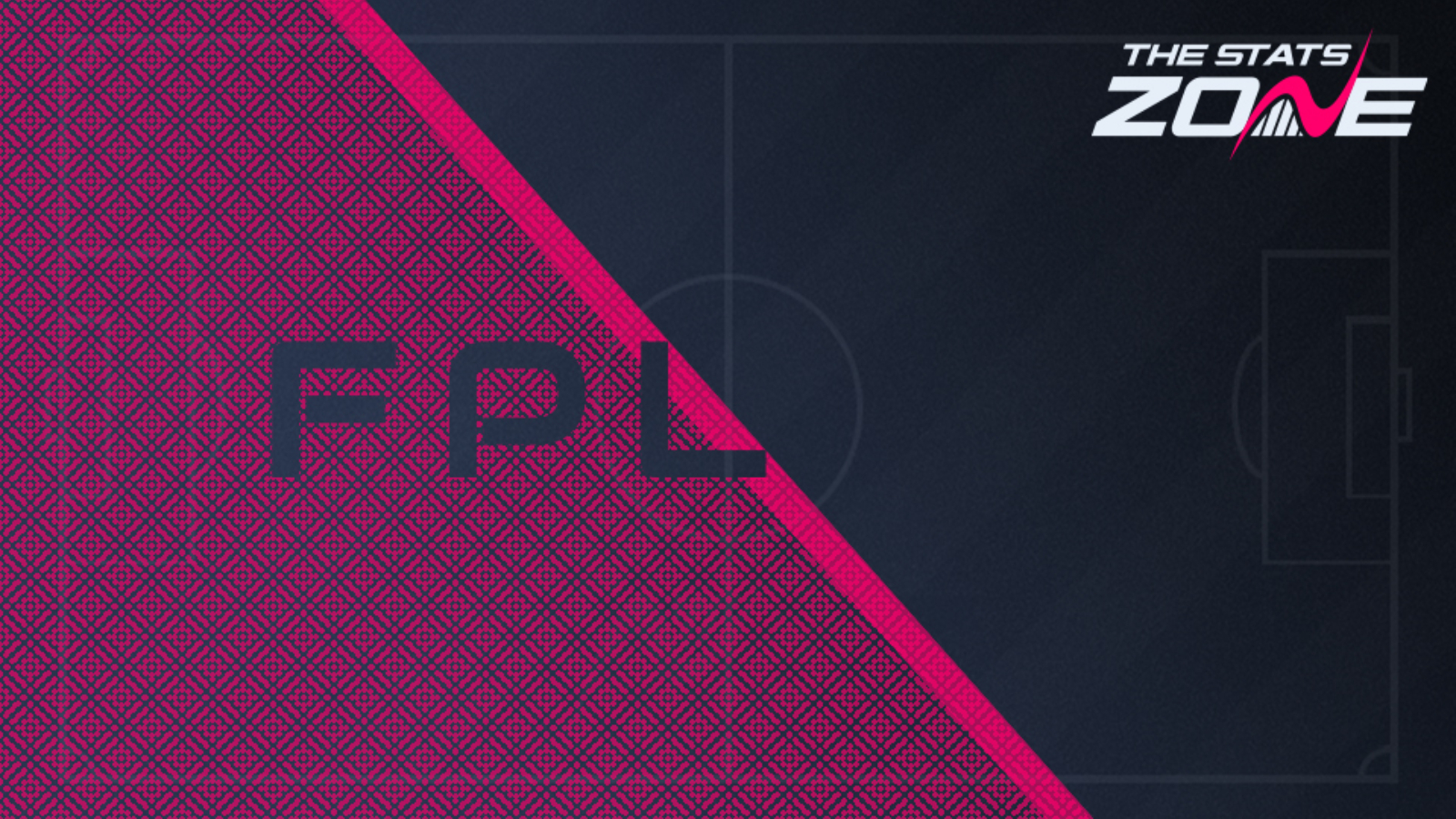 The news came yesterday evening that sent not only shockwaves, but huge excitement throughout the Fantasy Premier League community. Gameweek 35 will see Man Utd take part in an unprecedented triple gameweek, after their Gameweek 34 fixture at home to Liverpool was postponed following United fans breaking into Old Trafford in protest of the club's current ownership. Their first match takes place on Sunday May 9th vs Aston Villa (a), followed by two home games against Leicester (H) and Liverpool (H) respectively.

Man Utd vs Liverpool has just been rescheduled. 🚨 MANCHESTER UNITED HAVE GOT A TRIPLE GAMEWEEK! 🚨 https://t.co/091C1Cu3VA

It would therefore be remiss of us not to dedicate an entire article analysing the Man Utd players from each position who are expected to play a big part in Triple Gameweek 35, racking up some potential season defining FPL points hauls. With only three Man Utd players permitted per FPL team, choosing the right three will prove absolutely crucial!

Man Utd boast the luxury of two quality goalkeepers within their squad and manager Ole Gunnar Solskjaer has constantly rotated the two depending on the competition. Currently, the goalkeeper in possession of the gloves when it comes to Premier League fixtures is Dean Henderson (£5.2m). The English stopper burst onto the top flight scene last season after recording 96 saves and keeping 13 clean sheets whilst on loan at Sheffield Utd, with his tally of 160 FPL points the second highest amongst goalkeepers in the 2019-20 season. A triple gameweek not only represents three chances to accrue clean sheet points, but also from an FPL perspective, an opportunity to rack up save points with one point awarded for every three recorded shot saves.

Will Dean Henderson play all 3 games?

The question that will plague FPL managers regarding not just Henderson, but every single Man Utd player over the next day or so, is whether they will feature in all three matches with them all taking place over the course of just five days. Long serving goalkeeper David De Gea (£5.3m) appears to have taken the mantle of United's cup keeper, having played in both legs of their Europa League semi final tie vs Roma and whilst those plumping for Henderson will be banking on him playing in all three games, it would not be a surprise if Solskjaer was to give De Gea a start in one of the three matches in a bid to keep him fresh.

If any FPL manager was asked to pick a Man Utd player whom they thought was most likely to start all three fixtures in Triple Gameweek 35, captain Harry Maguire (£5.5m) would surely be the answer of many with the centre-back such an important part of the Man Utd defence. Maguire of course not only gives his ownership three chances of clean sheet points providing he starts each match, but also represents genuine attacking potential due to his aerial threat from set pieces. Two goals and two assists for Maguire in the Premier League will be considered a disappointing attacking return so far for the England international this season and Triple Gameweek 35 would represent the perfect time for him to increase that tally.

Maguire has played the most minutes for Man Utd so far this season, with 33 starts and 2970 minutes on the pitch and owners will see him as arguably the safest option of the defenders on show. Also likely to court heavy ownership within the United defence will be first choice full-backs Aaron Wan Bissaka (£5.7m) and Luke Shaw (£5.4m). Both will given license to maraud forward down the flanks and left-back Shaw has already recorded five Premier League assists this season to go with his goal away at Man City in Gameweek 27. Shaw's cheaper price-tag is likely to see him prove a more popular selection than Wan-Bissaka, especially when considering that Shaw has accumulated 22 bonus points over the course of the campaign, 11 more than Wan-Bissaka despite the right-back having played a total of 407 extra minutes in the Premier League.

The one midfielder on everyone's mind heading into Triple Gameweek 35 will be the mercurial Bruno Fernandes (£11.5m). With 16 goals, 13 assists and 226 FPL points to his name already over the course of the season, it will be of no surprise to anyone that Fernandes is expected to be by far the most captained of the Man Utd players on show in Triple Gameweek 35. The Portuguese star is currently the highest scoring FPL player in all positions with one point the difference currently between him and Harry Kane in second place.

The vast majority of the 17.5% of FPL managers yet to use their triple captain chip will be expected to utilise it here on Fernandes and who can blame them. Whilst the risk of rotation does pose a possibility of the attacking midfielder being rested. Even two matches from three may be enough for him to acquire a big FPL points haul when considering his command of set pieces, which include those all-important penalties. However, Fernandes isn't the only midfielder commanding plenty of attention ahead of Double Gameweek 35. Marcus Rashford (£9.6m) boasts 20 attacking returns to his name in the Premier League with ten goals and ten assists and has that explosive points potential that every FPL manager wants from a midfielder, with his highest haul of this season so far being 15 points on Gameweek 5 against Newcastle. Paul Pogba (£7.6m) has three assists and 17 FPL points in his last three starts for the Red Devils and with just a 2.0% ownership at present, may prove an ideal differential as he will be expected to line-up in the starting XI for at least two of their three Triple Gameweek 35 fixtures.

However, Man Utd's most in-form FPL midfielder at present is Mason Greenwood (£7.2m). The 19-year old has been deployed as a striker in recent weeks and has taken full advantage of the opportunity, bagging four goals and one assist over the course of the last four gameweeks, racking up 35 FPL points in the process. At a price of just £7.2m, Greenwood could prove worth his weight in gold even if he doesn't start all three fixtures on Triple Gameweek 35, as shown on Gameweek 31 as Greenwood came off the bench to register a goal, an assist and 11 FPL points in Man Utd's 1-3 win away at Spurs. With an ownership percentage of just 7.1% at present, putting the armband on Greenwood as opposed to Fernandes represents a high risk, but potentially huge reward.

A knee injury to Anthony Martial (£8.6m) should see the Frenchman remain absent for Triple Gameweek 35 and means that FPL managers have only one choice should they wish to bring in a forward. That choice is Uruguayan striker Edinson Cavani (£7.9m). Whilst no one can deny Cavani's quality, his lack of minutes make him a dubious Triple Gameweek 35 option from an FPL perspective with the 34-year old having started just two of their last four Premier League games.

Cavani's goalscoring prowess cannot be understated and despite starting just one of the last three gameweeks the striker managed two goals and 18 FPL points, which gives the impression that even if he were to start just one of the three fixtures in Triple Gameweek 35, Cavani could still accrue enough points to justify himself as a worthwhile FPL selection. Just 4.9% of FPL managers currently own Cavani and for those looking at low-owned Man Utd assets in a bid to climb up the rankings, the Uruguayan could fit the bill.