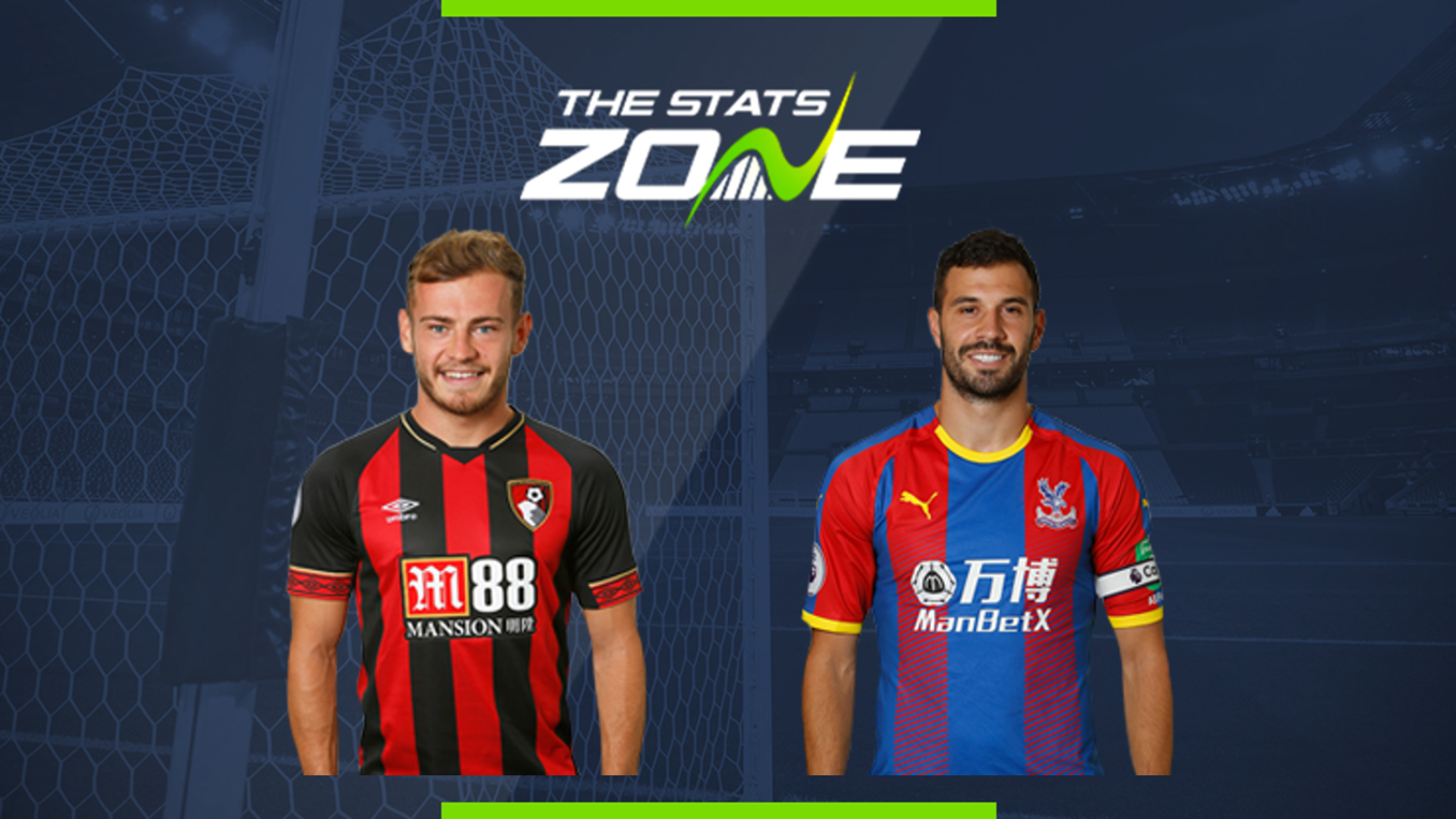 Costing just £5.5m last season, Ryan Fraser (£7.5m) has seen his price rise by £2.0m after his 181 points in 2018-19. This brings him right into the mid-priced midfielder category alongside the likes of Luka Milivojevic (£7.0m). Despite going under the radar last season there were clues there to indicate Fraser was capable of putting up decent points totals if ever given a full run in the side. In the 2016-17 and 2017-18 seasons, Fraser produced eight goals and 12 assists in 3767 minutes of action – good enough for an attacking return every 188 minutes. Last season his 21 attacking returns came in 3165 minutes – or one every 151 minutes. Despite having scored five goals more than Fraser last season, Milivojevic’s FPL performance is deeply intertwined with Wilfred Zaha (£7.0m) and how many penalties Crystal Palace get throughout the year. The Serb netted ten of his 12 goals from the spot in 2018-19 and, essentially, if the pens dry up so will the points. 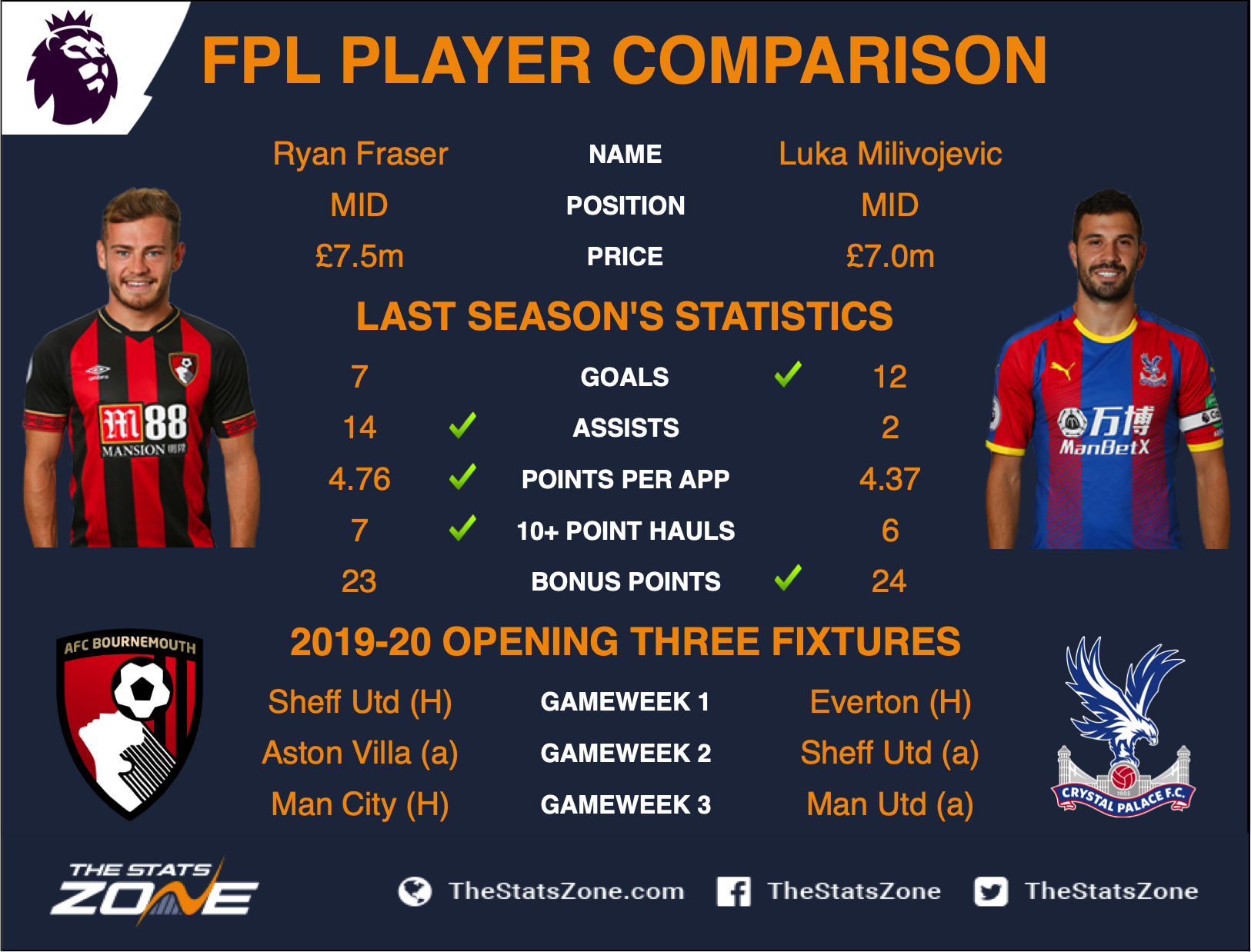