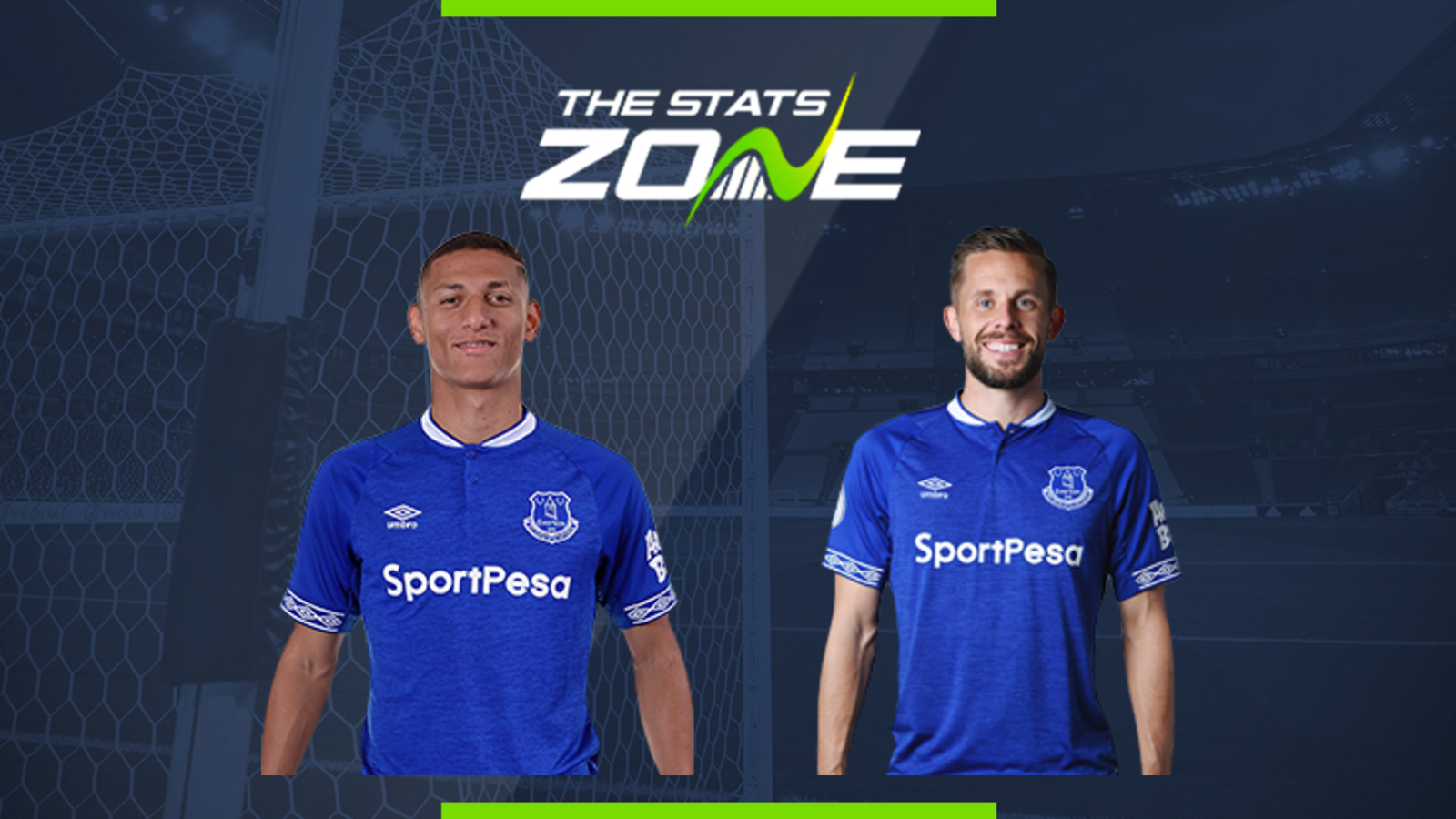 While the stats between the two are remarkably similar, it is Gylfi Sigurdsson (£8.0m) who just edges Richarlison (£8.0m) in the different categories. In particular the Brazilian’s bonus points and overall points are hurt from his propensity to stick a foot in during matches, and the player always carries the threat of a red card. However, given Richarlison was deployed as the lone frontman for much of last season, he does offer out-of-position potential. Sigurdsson on the other hand is still expected to be Everton’s penalty taker, thus offering a reliable source of at least three goals over the course of a season. 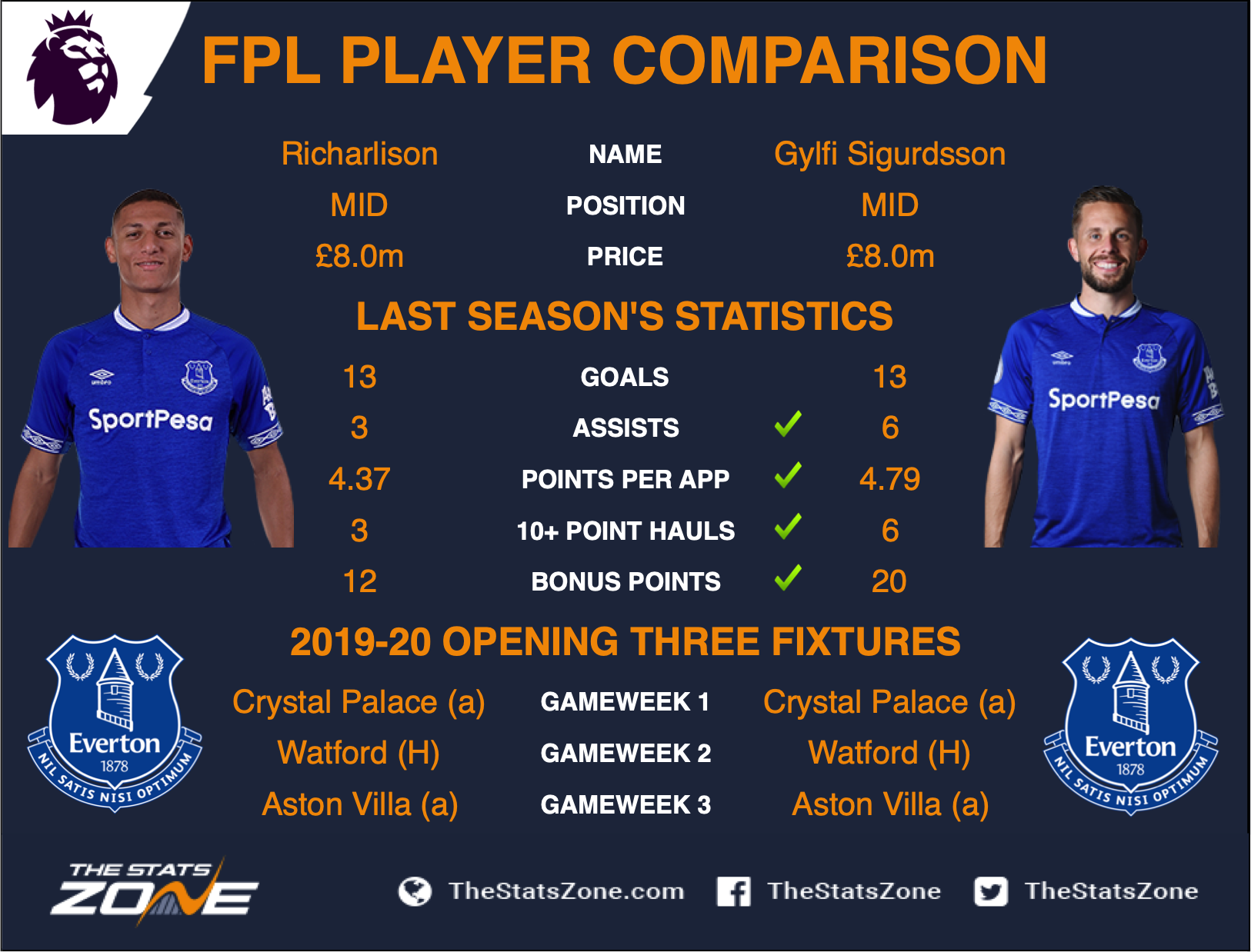