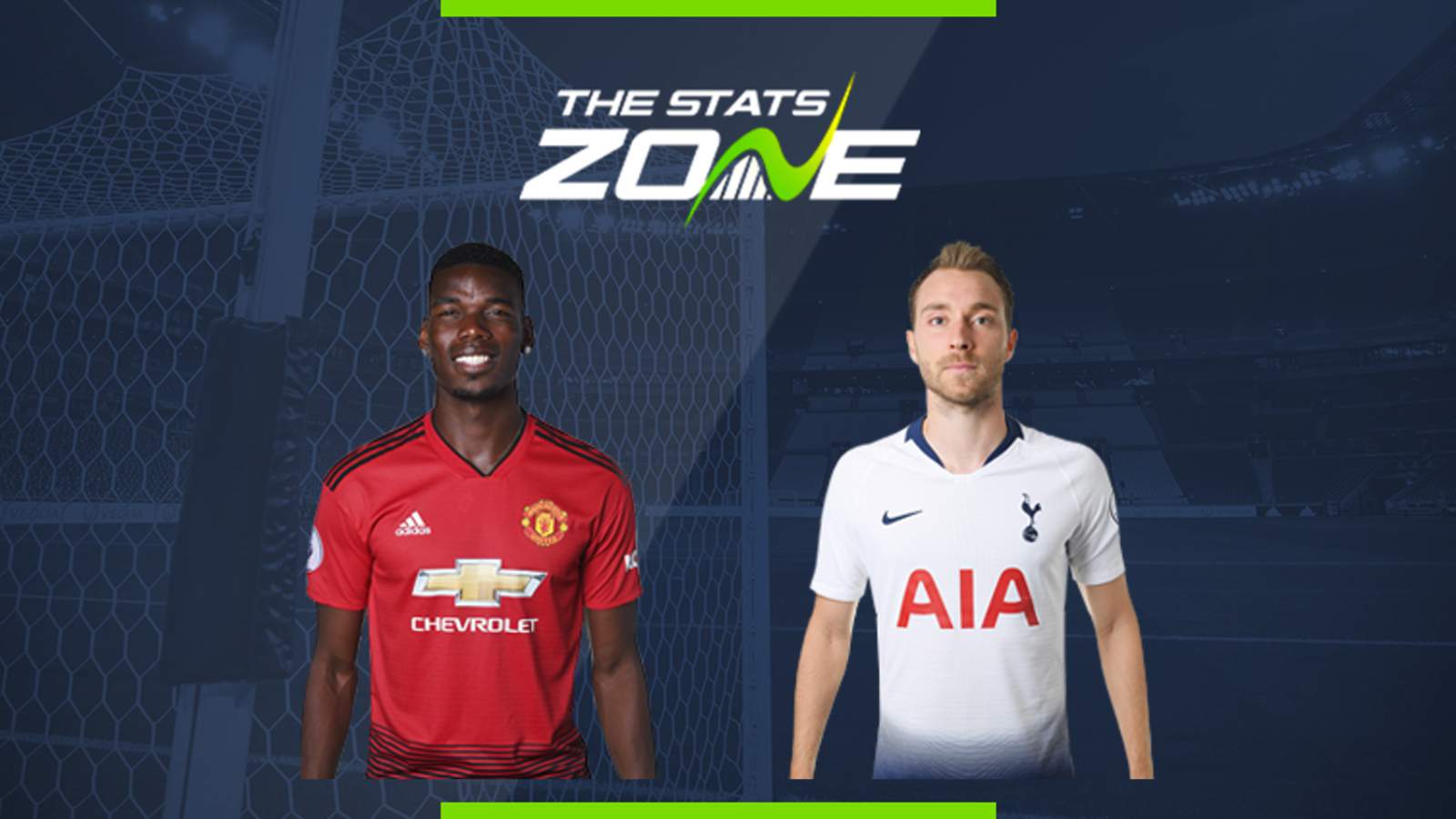 Even with eight goals and 12 assists in 2018-19, Christian Eriksen (£9.0m) had a poor season by his fantasy standards, scoring nearly 40 points fewer than 2017-18 and 60 than 2016-17. Much of this can be attributed to his time on the pitch, as the Dane played over 400 minutes less than in the previous two seasons. If he can get back to those levels of play time than similar points totals will surely follow. Paul Pogba's (£8.5m) FPL season rests on which version turns up. The Pogba who played from GW18 – GW26, when he scored eight goals and 92 of his total points from last season, or the one for the rest of the year who scored just 87 points in the other 30 Gameweeks. 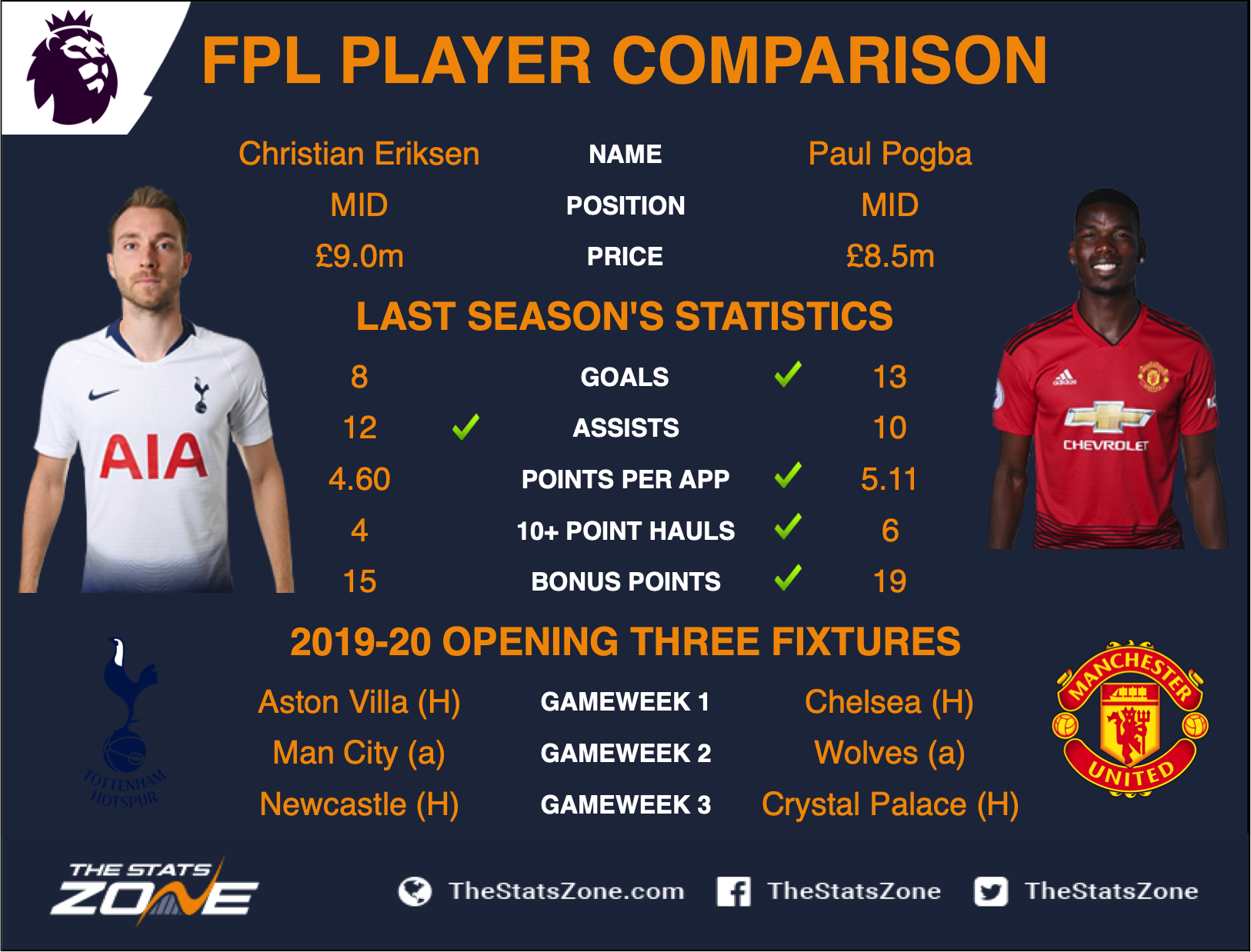