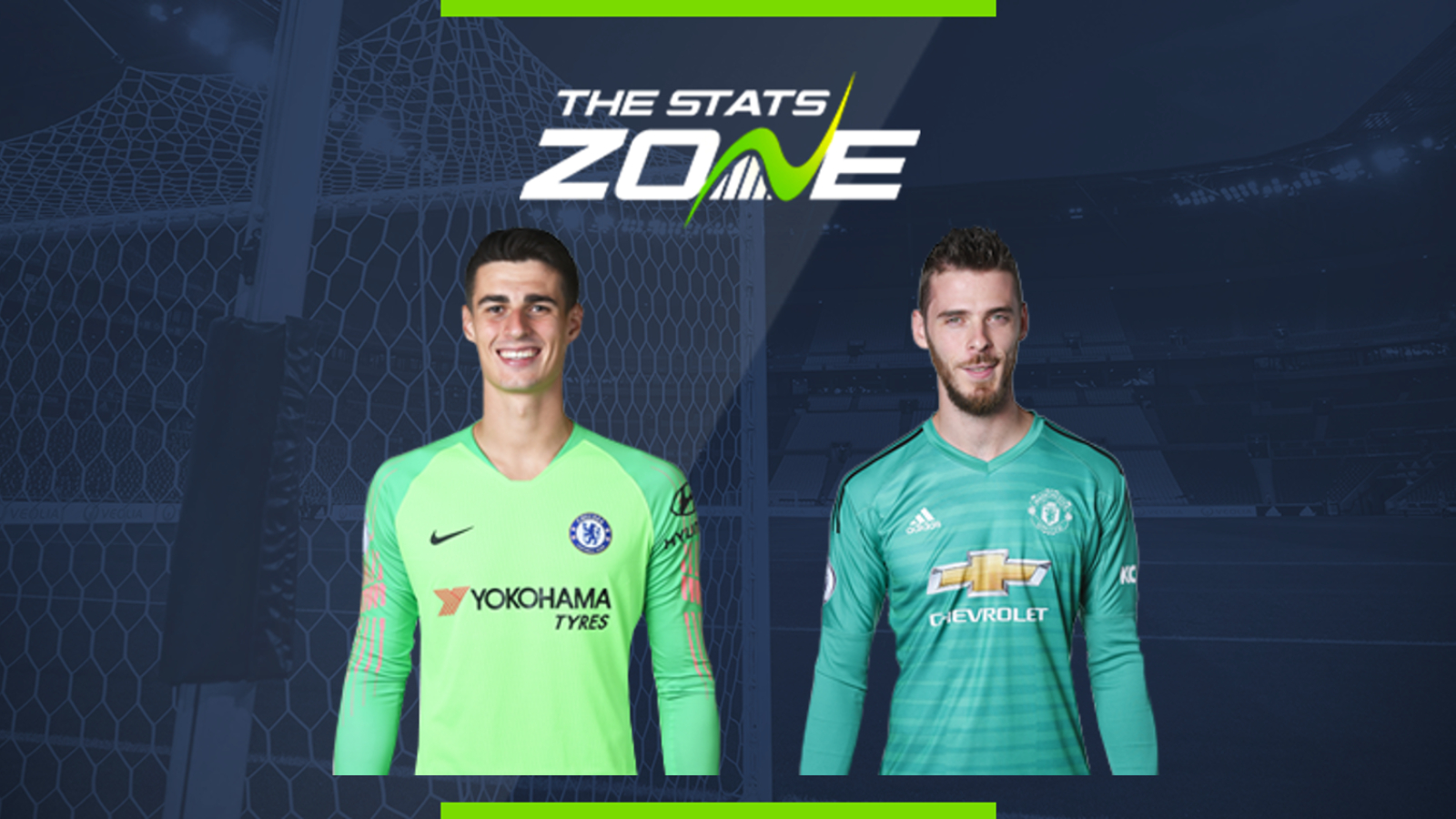 As only the 10th highest scoring keeper in the 2018-19 season, David de Gea (£5.5m) looks to have been overpriced at £5.5m. Just seven clean sheets, 54 goals conceded and 123 saves speak to a club who had major issues stopping opposition attacks and, despite the signing of Aaron Wan-Bissaka (£5.5m), United have yet to strengthen at CB. Averaging a whole 0.78 points per app more than De Gea, and keeping double the clean sheets, Kepa Arrizabalaga (£5.5m) had a good first season between the sticks. Whilst Chelsea are currently operating under a transfer ban and have a new manager at the helm, their defensive unit from last season is still largely intact. 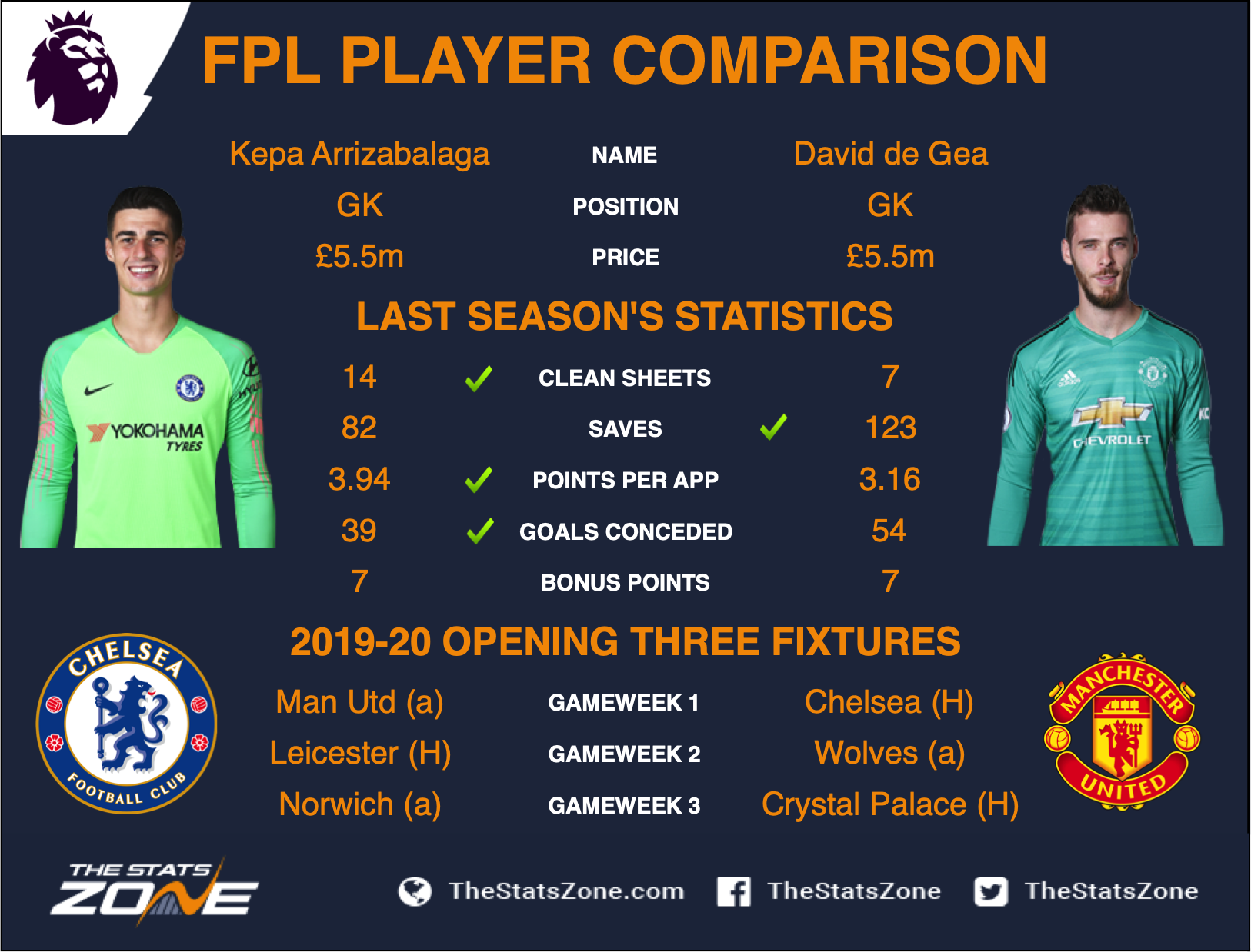