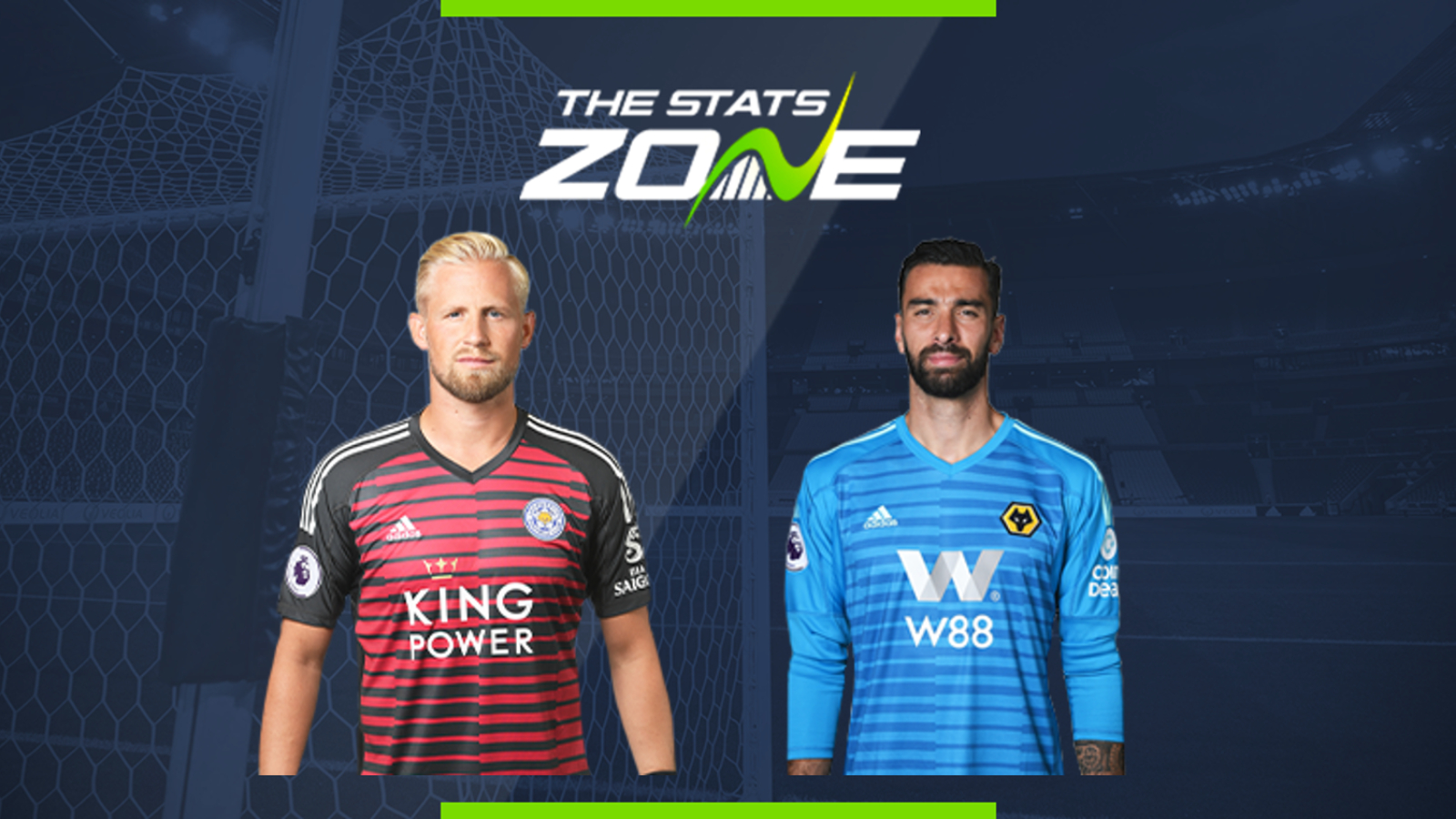 Both costing £5.0m for the 2019-20 FPL season just two points separated Kasper Schmeichel (£5.0m) and Rui Patricio (£5.0m) at the end of the 2018-19 campaign, with Schmeichel edging Patricio 120 – 118. Given how similar the statistics for these two, judgement on who to select really comes down to their team’s style of play. While Wolves should display largely the same style of play from last year, Leicester will have more of a Brendan Rodgers look about them. Given Rodgers is known for his attacking style of play, that could lead to more goals leaked at the opposite end as his side commits more men forward. As such, Patricio seems the most likely to replicate his points total from last season. 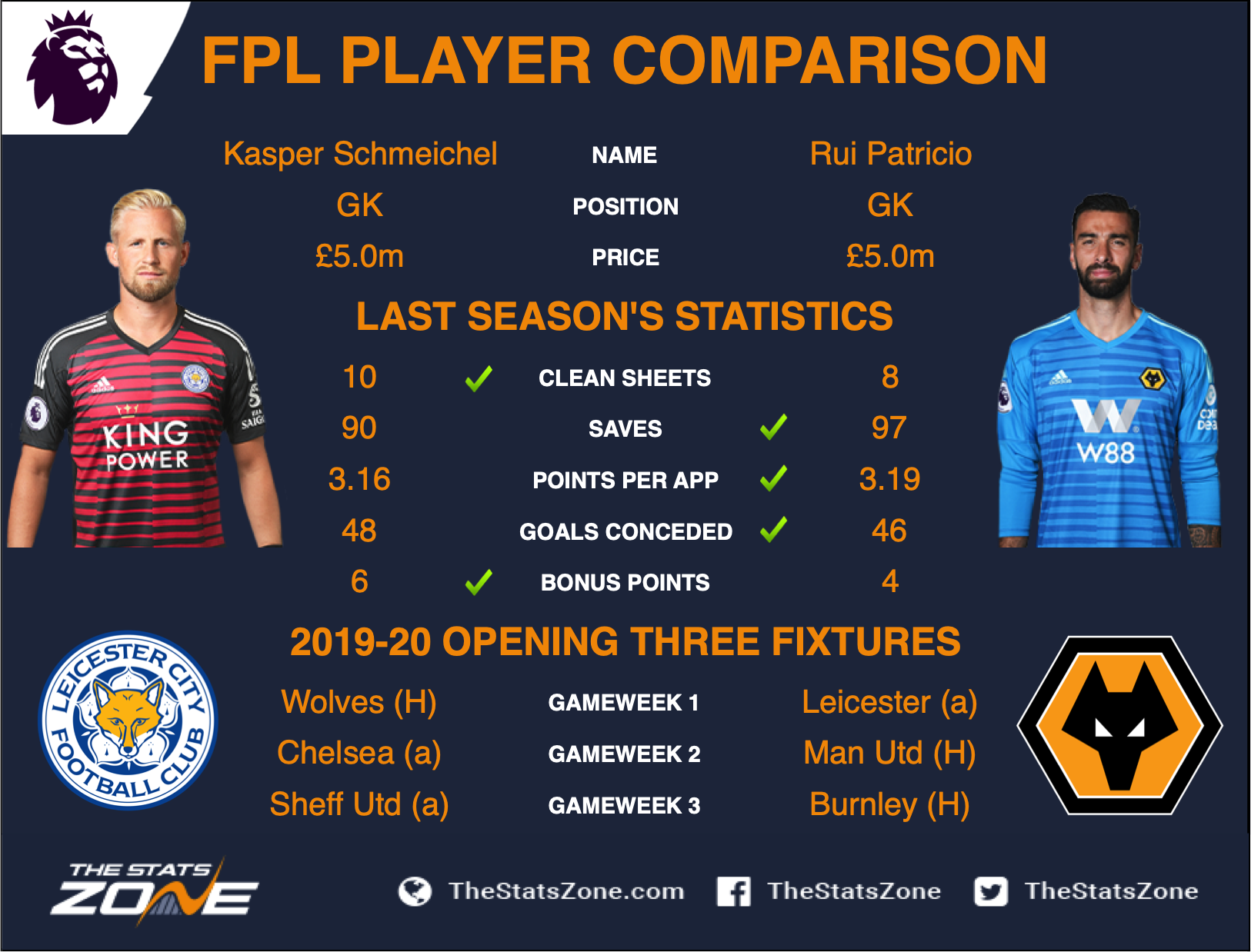 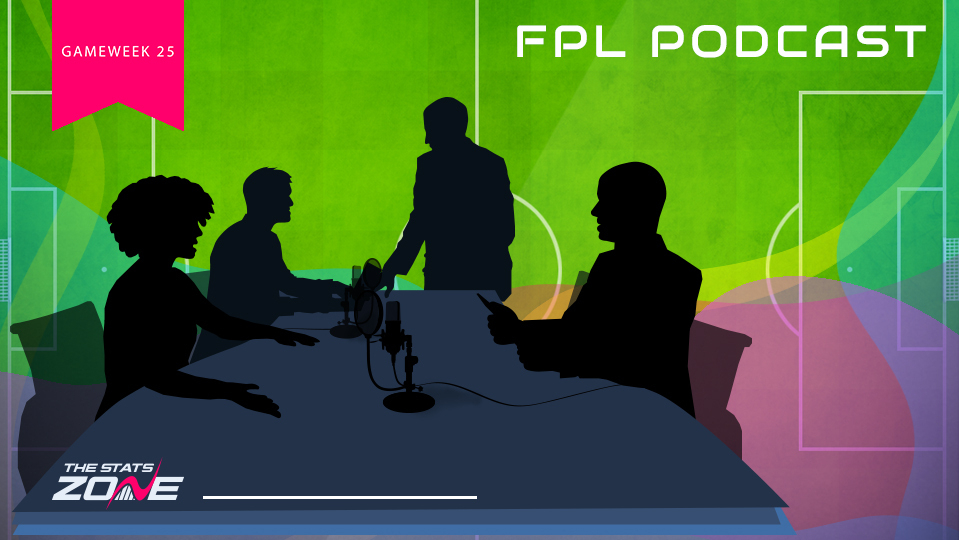 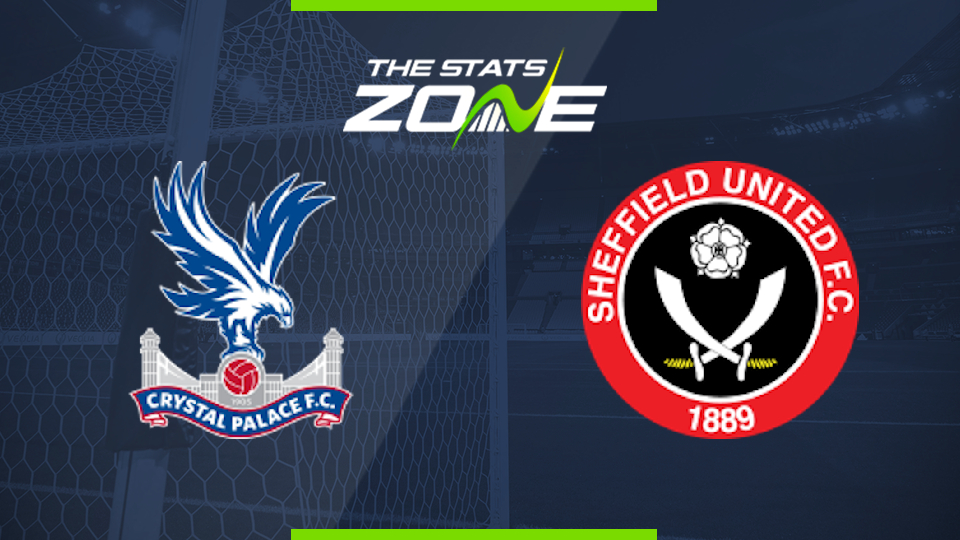 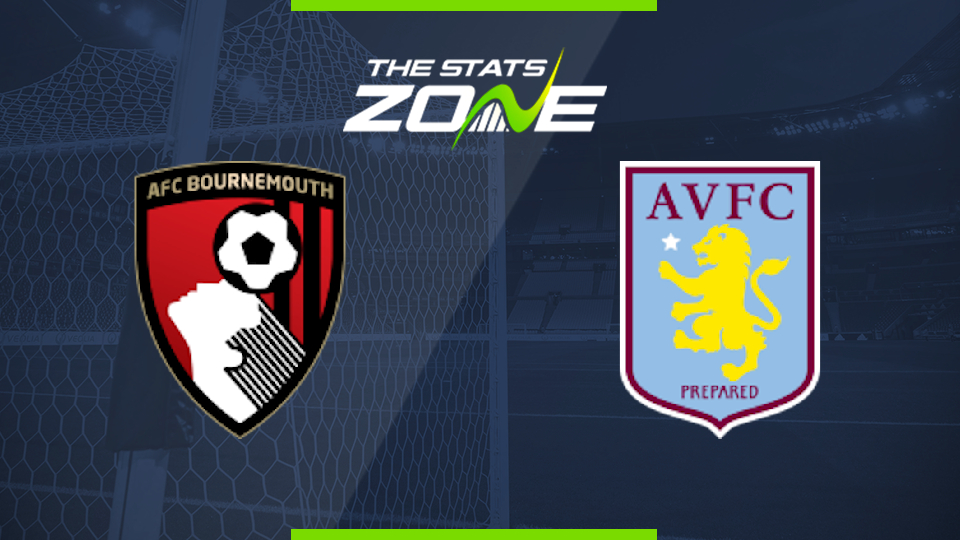 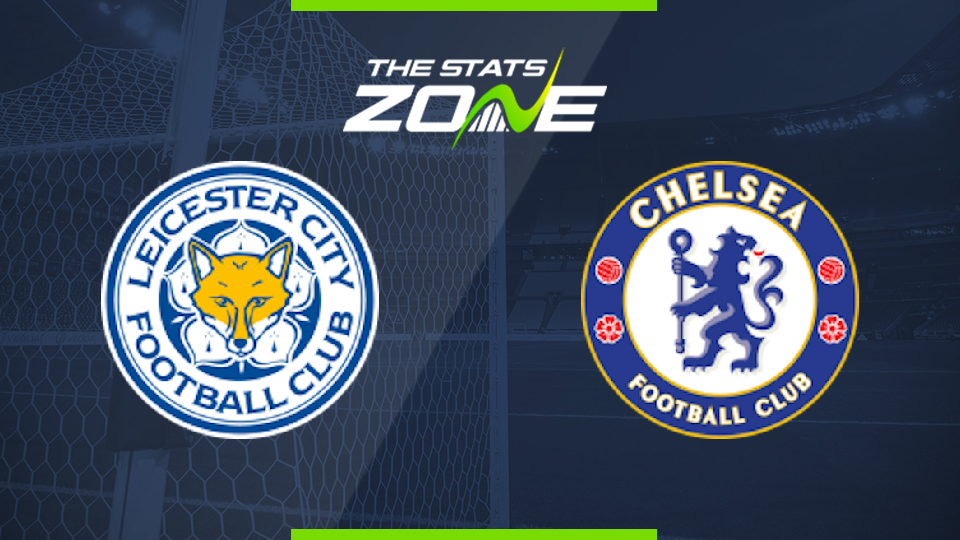