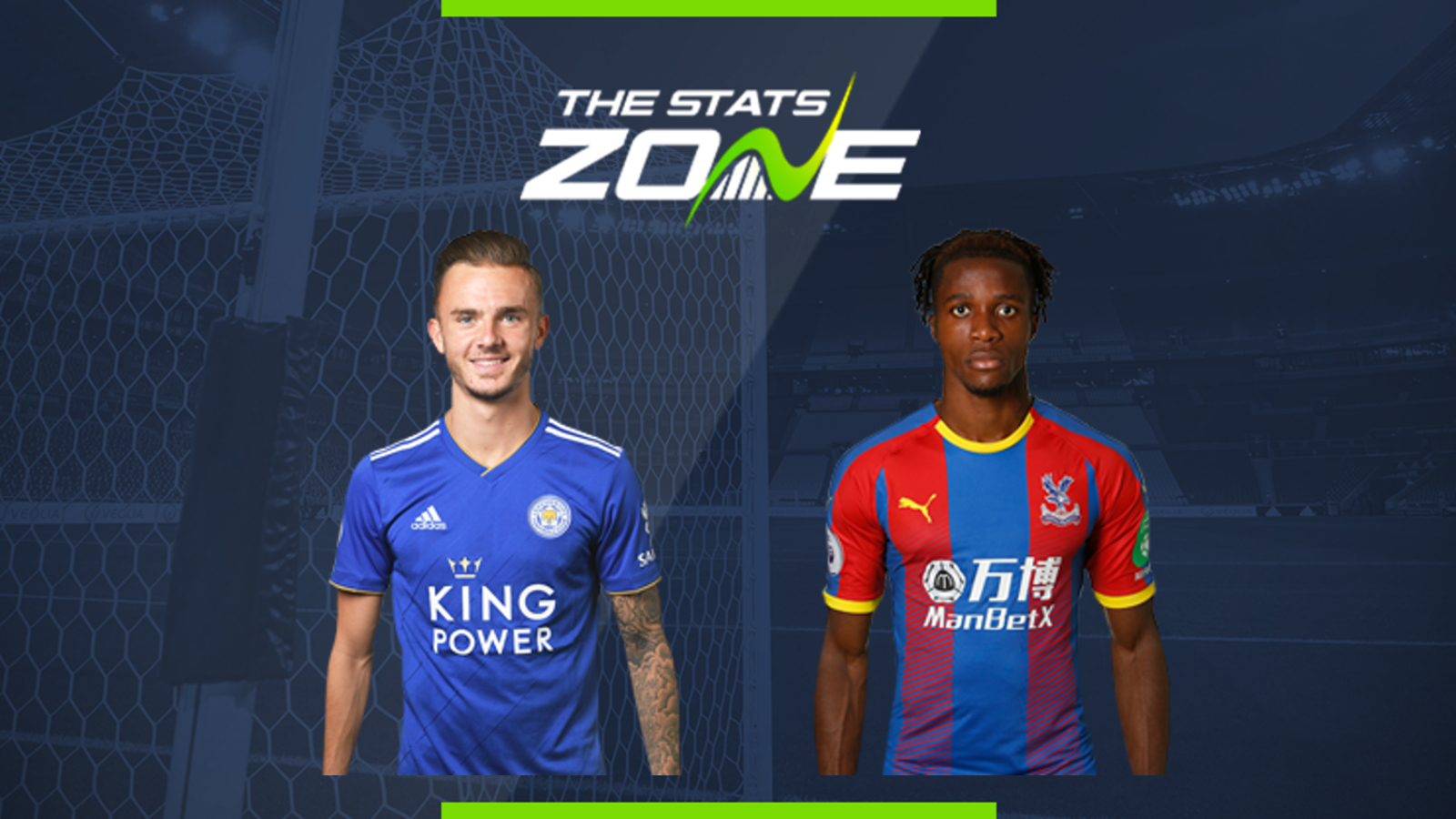 When deciding between James Maddison (£7.0m) and Wilfried Zaha (£7.0m), for once, there is no need to look much further than the statistics. Despite Maddison enjoying a stellar campaign during his first season in the top flight, Zaha has the Leicester man beat in every category analysed, averaging 0.49 points per app more throughout last season. Even more importantly, Zaha has been re-classed as a midfielder for the 2019-20 season, meaning Palace’s main forward now offers both out-of-position potential, along with an extra point for every goal he scores this season. No doubt Maddison will kick on through the attacking style of Brendan Rodgers but given the are both priced at £7.0m the choice between them at the start of the season appears an easy one. 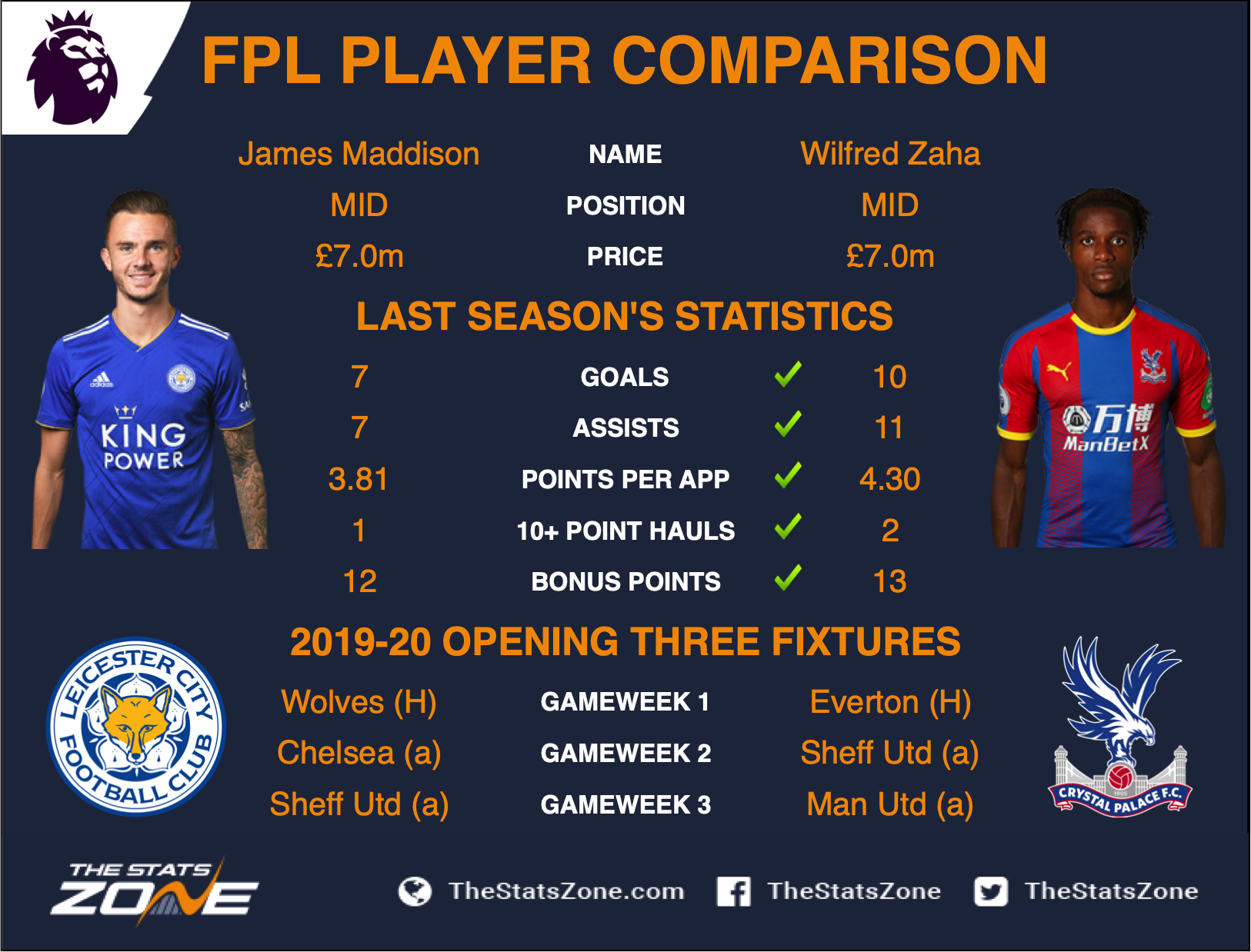