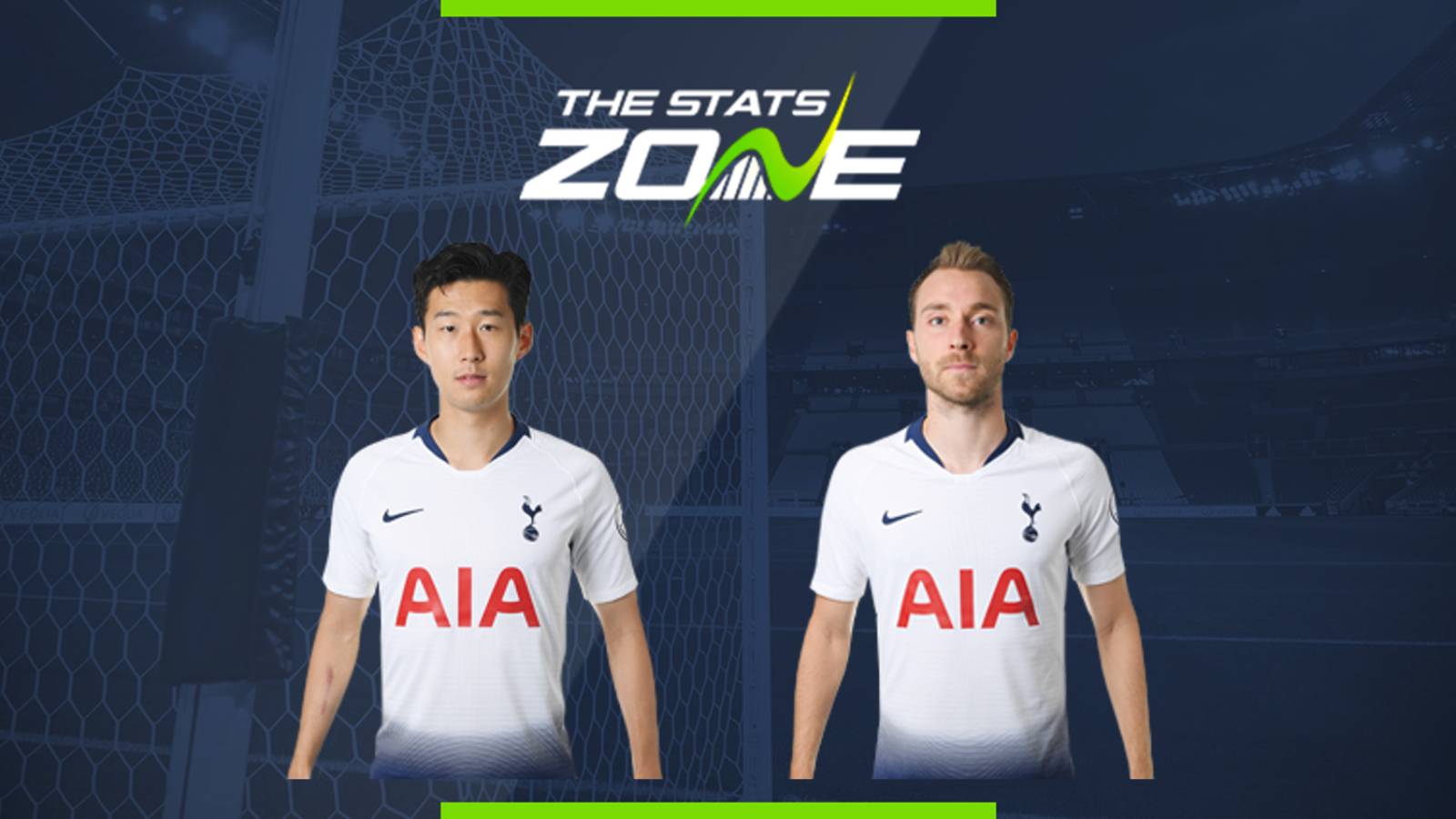 With an average points per appearance of 5.13 to 4.60, Heung-Min Son (£9.5m) is worth the extra £0.5m over Christian Eriksen (£9.0m). Much was written last season about how Son could only perform when Harry Kane (£12.5m) was out of the team. However, while the South Korean’s form did tail away slightly after Kane’s return in GW27 from injury, these articles completely ignored the fact that both Kane and Son played together from GW11 to GW22, when Kane scored nine and Son scored eight. Even with the two game suspension to start the season, given one of those is against Man City, it is the South Korean forward who offers the better value from money over the course of 2019-20. 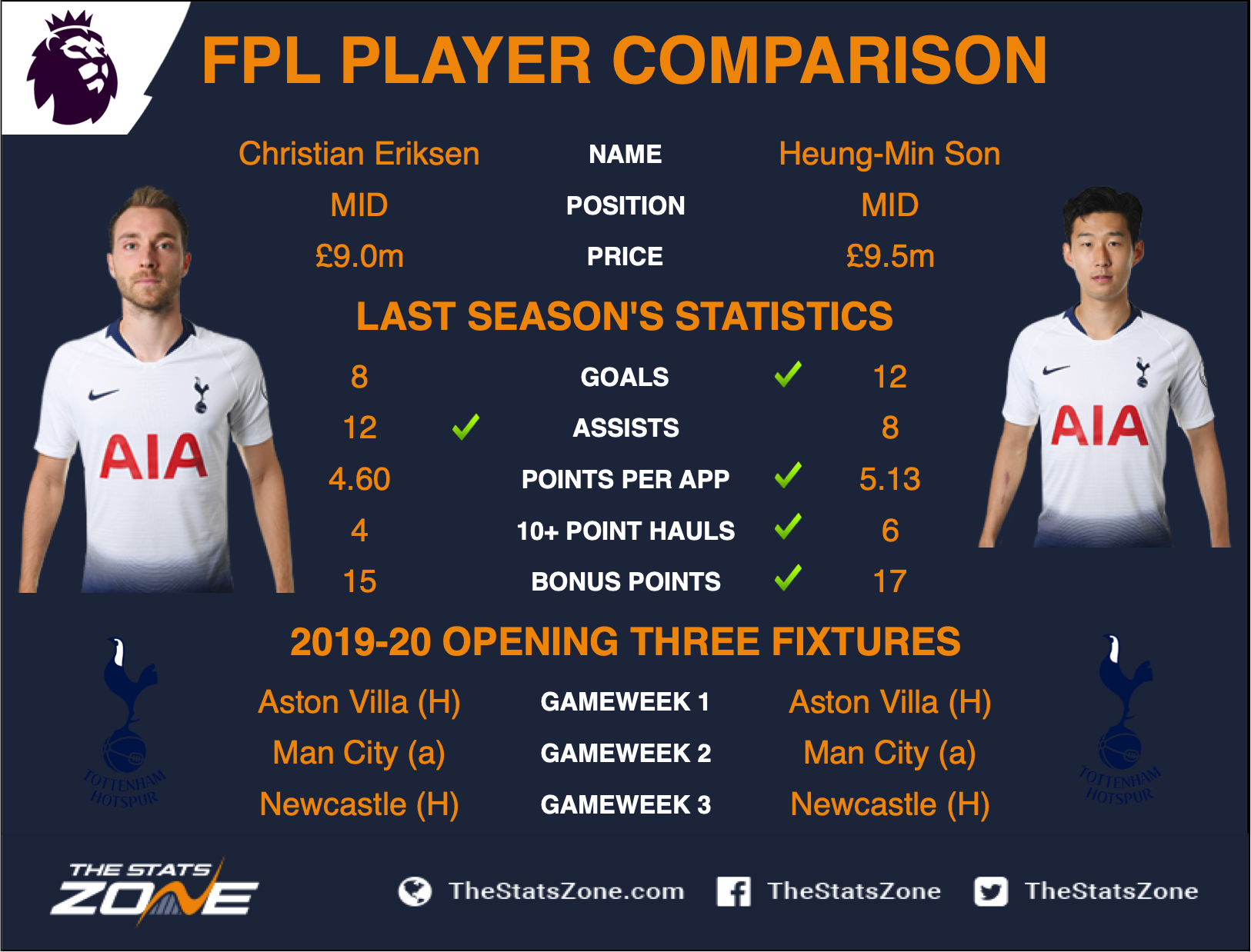