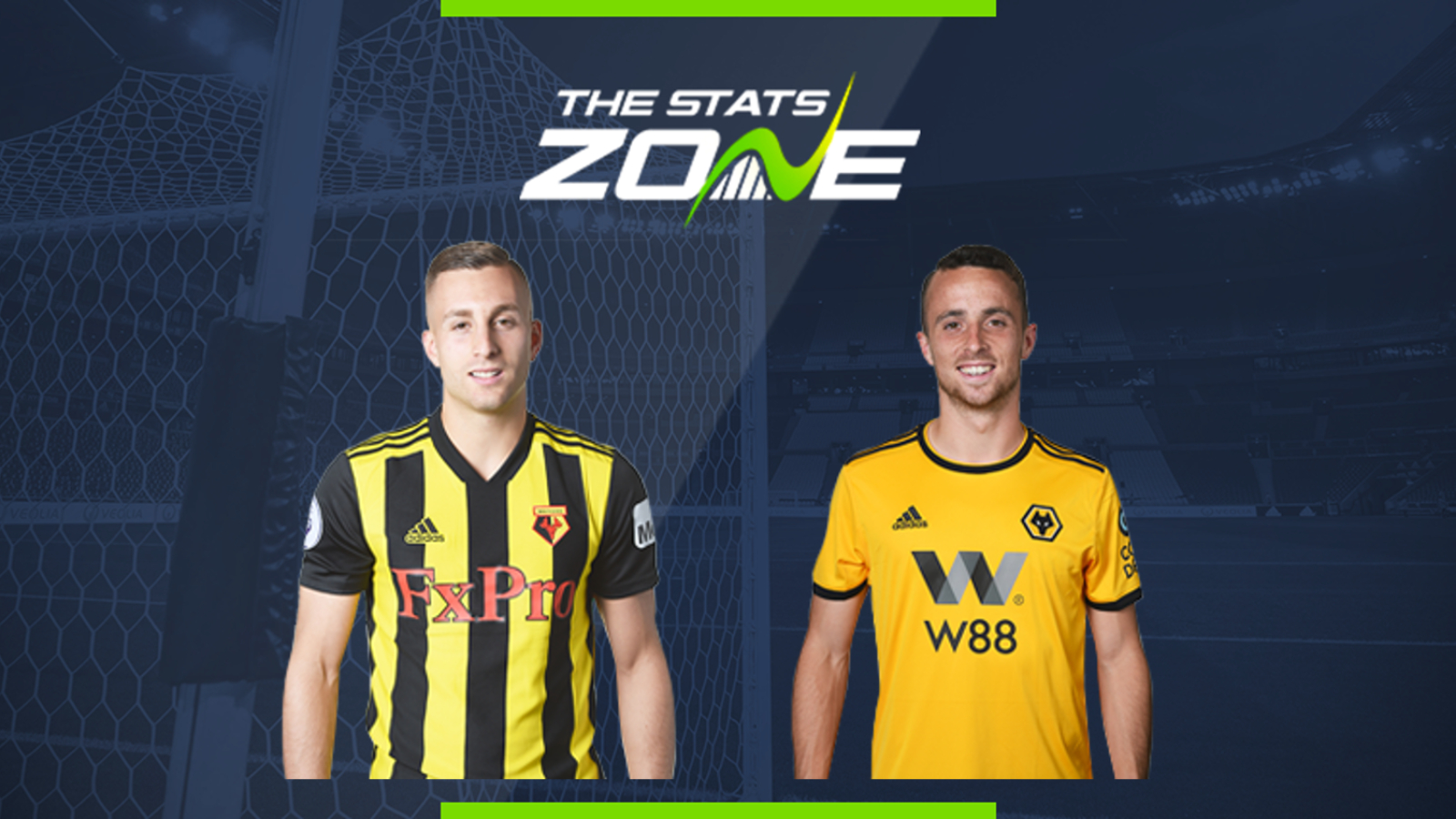 Coming in at £6.5m both Diogo Jota (£6.5m) and Gerard Deulofeu (£6.5m) offer excellent value for money as either a second or third striker. While both played a similar number of minutes last season, their lack of match time was for different reasons. It took Jota until Christmas to force his way into the starting line-up, but since then the player has been an ever-present in the starting XI. For Deulofeu, the Spanish playmaker has struggled with injury throughout his time in England. When fit, Deulofeu is probably the better value pick, however, FPL managers will be rolling the dice on how often that’ll happen. 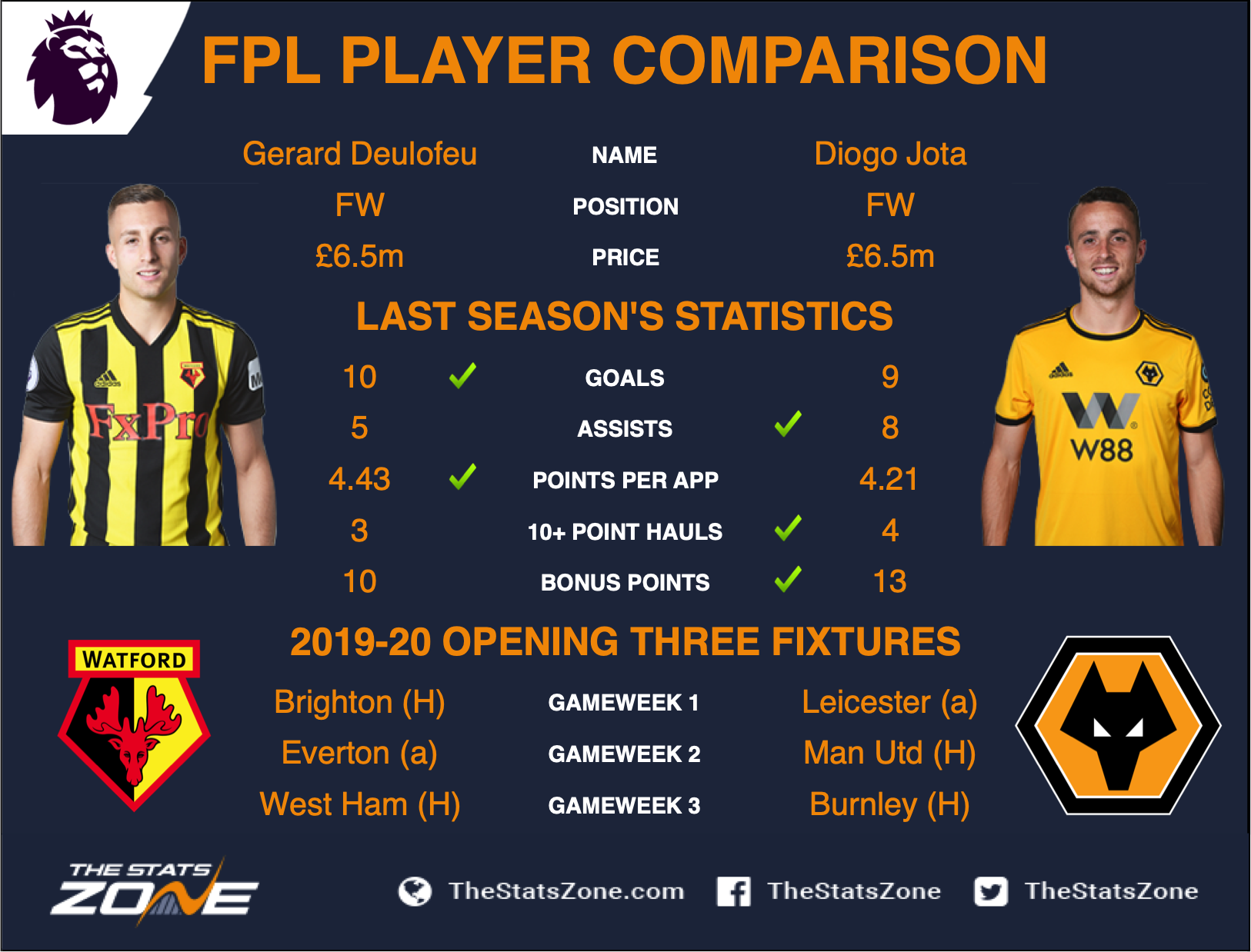