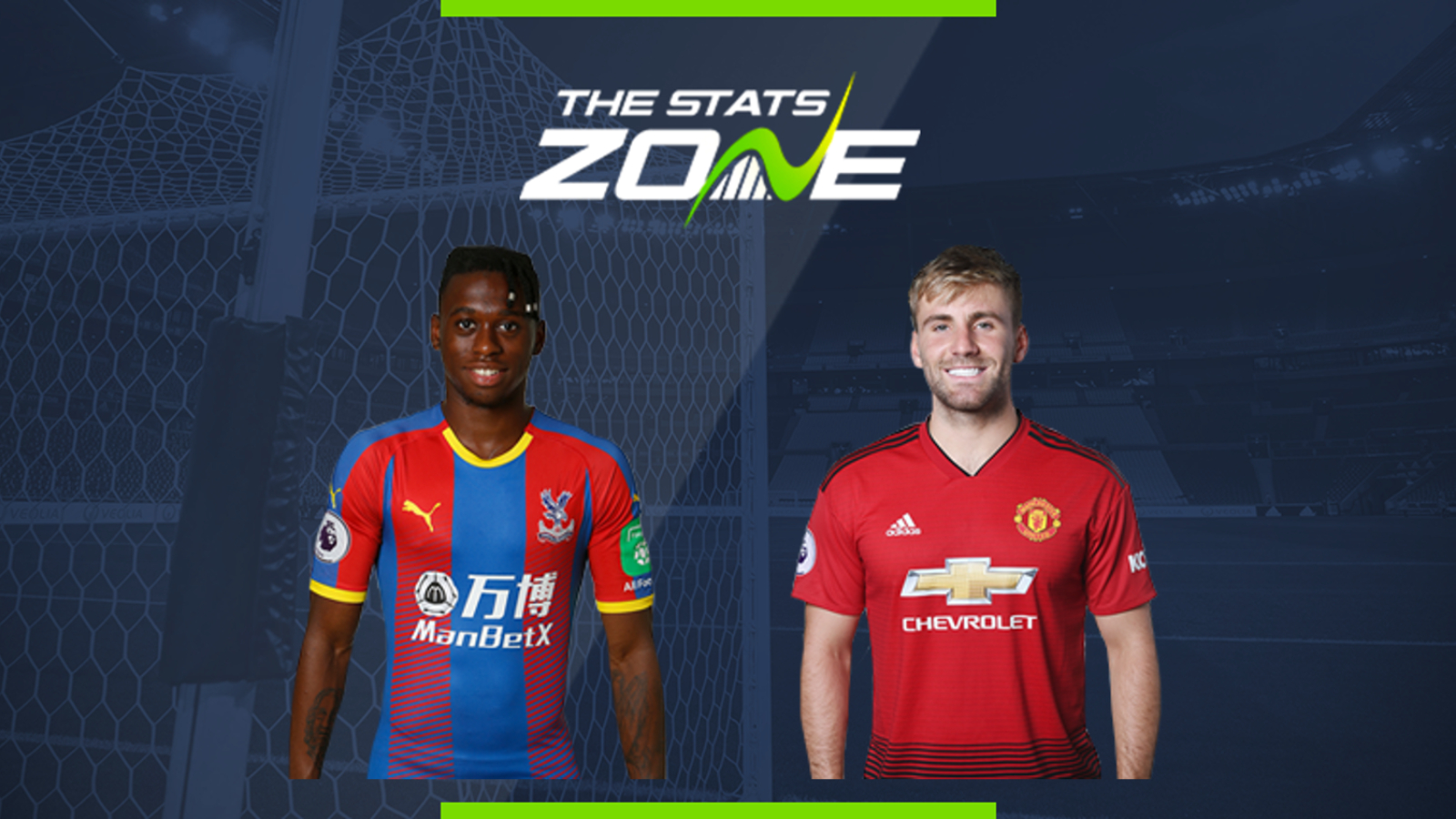 United defenders are sure to be enticing FPL options this season after Ole Gunnar Solskjaer spent £130m combined on Wan-Bissaka and Maguire, and David de Gea signed a new contract. Wan-Bissaka and Shaw are the likely starters in the full-back roles and both are valued at £5.5m. Wan-Bissaka formed part of a Crystal Palace defence last season that conceded one less goal than Man Utd, and Wan-Bissaka featured in 12 clean sheets compared to Shaw’s 6. If Wan-Bissaka can carry his impressive Palace form over into United colours, he offers the greater upside of the two. 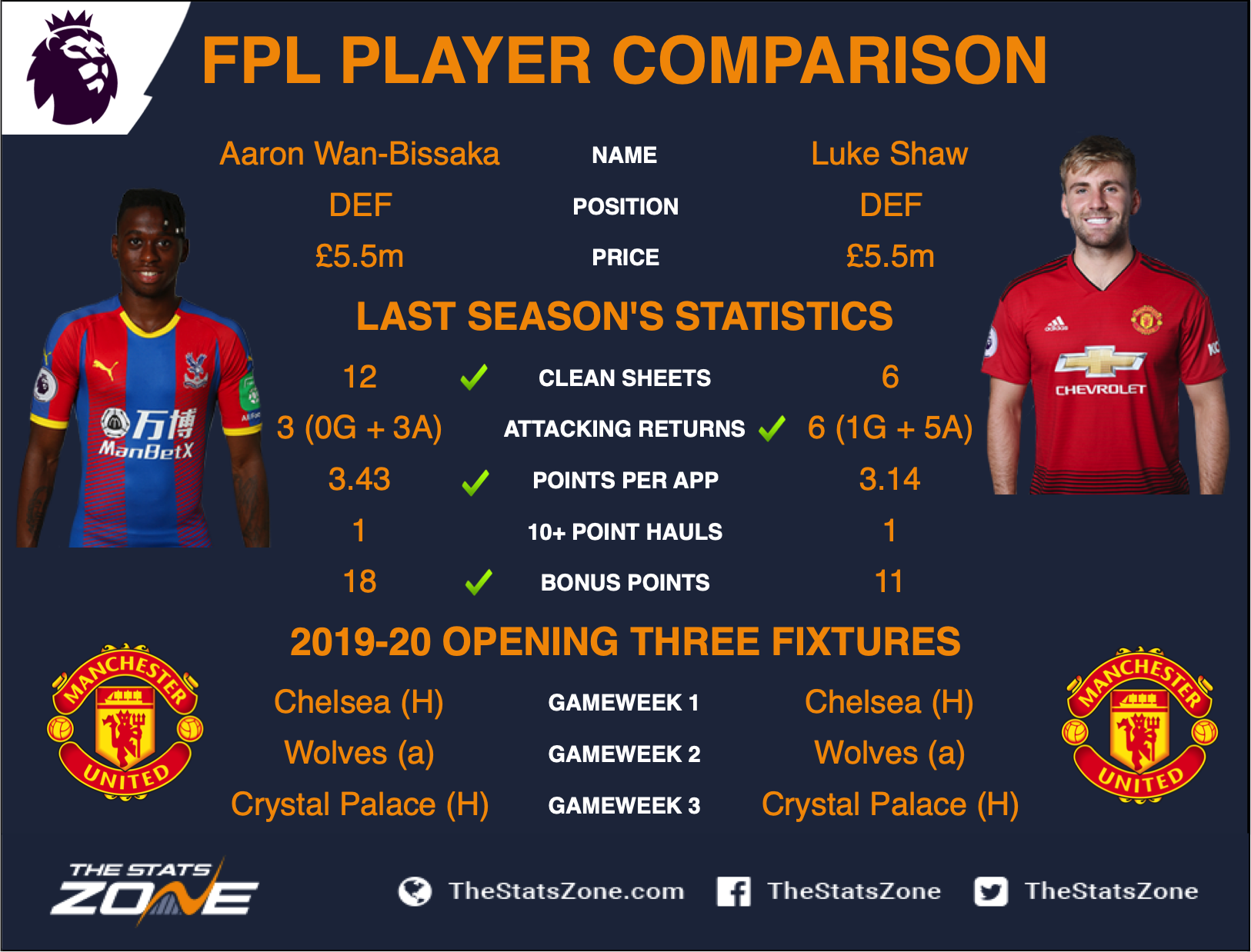