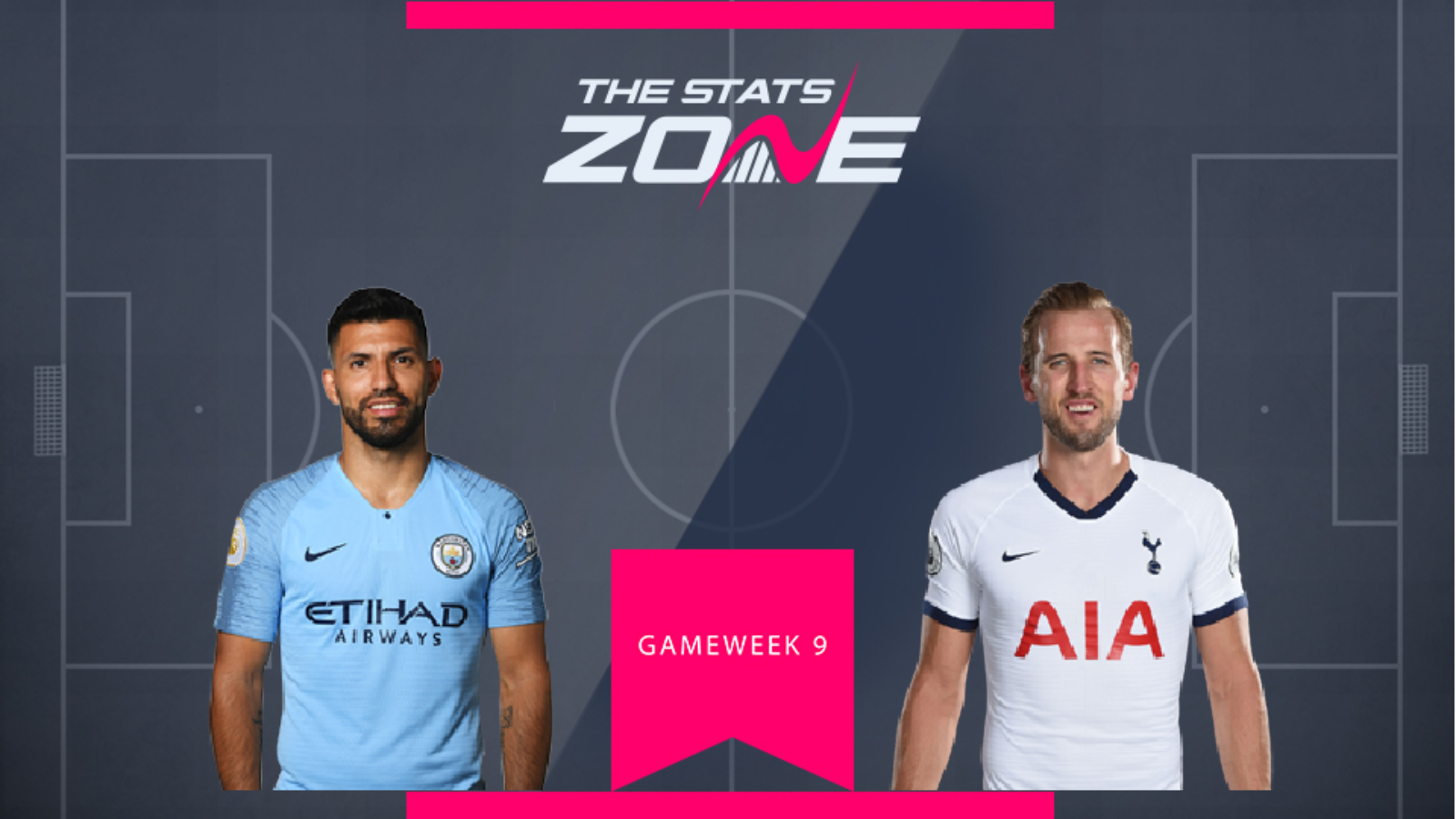 Gameweek 8 marked the first time this season that Sergio Aguero (£12.2m) failed to secure any attacking returns as City were beaten 2-0 at home by Wolves. The last time City lost, they responded by mauling Watford 8-0. Next up for the side are Crystal Palace.

For Spurs and Harry Kane (£10.9m), their form has been inconsistent to say the least. Spurs' poor form has led to a lack of trust in their FPL assets, as evidenced by Kane's drop in price this gameweek. A price drop that has occurred despite the forward having scored five goals, one assist and 46 points so far this season.

While both generally offer points over an extended period of time, as a choice between the two, Aguero is the stand-out option. The only potential worry with selecting the striker is his potential rotation out of the side - something that is not a concern when choosing Kane. After not being selected for Argentina for the upcoming internationals, Aguero should be well-rested and ready to start, particularly given Gabriel Jesus will be on international duty with Brazil. 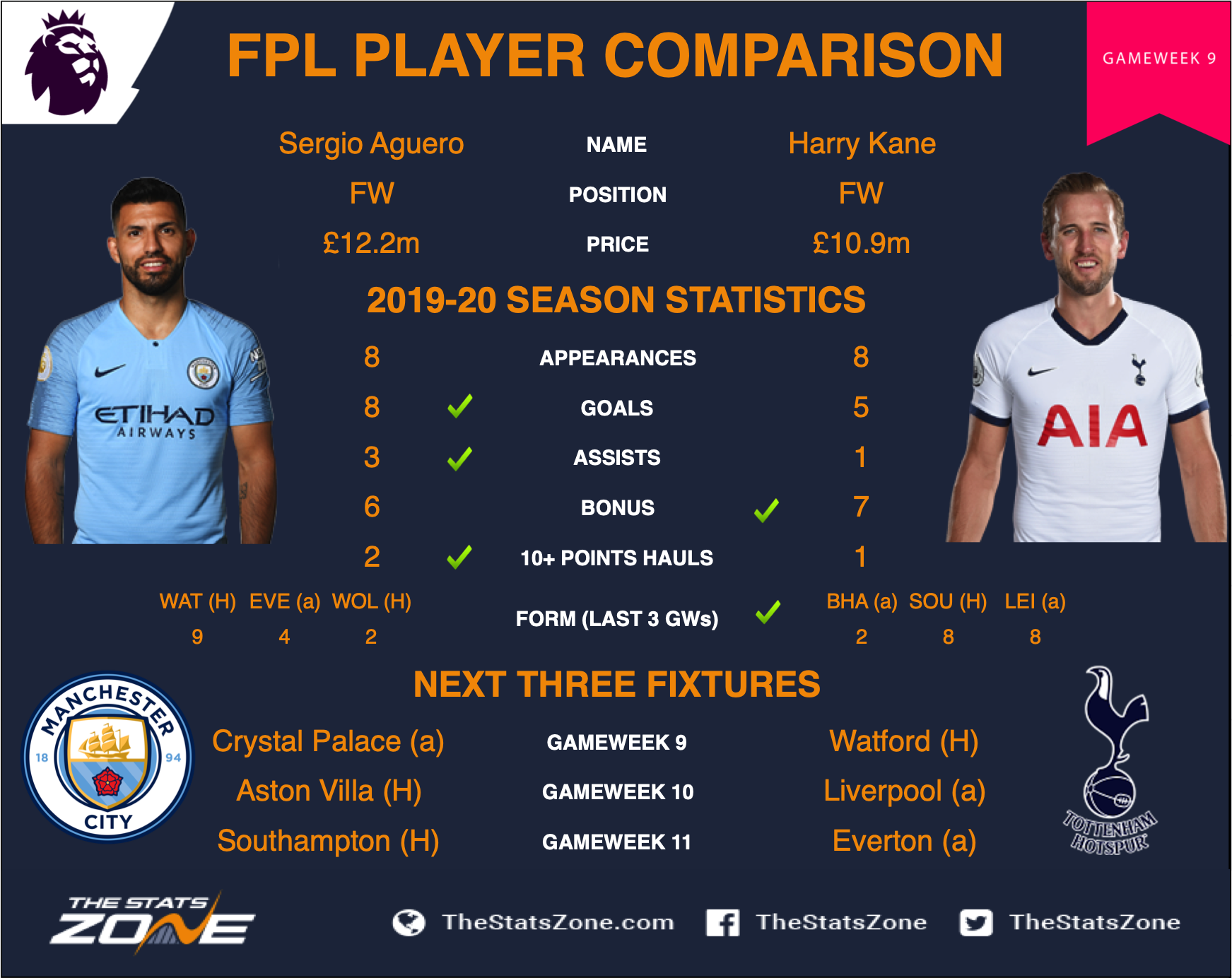