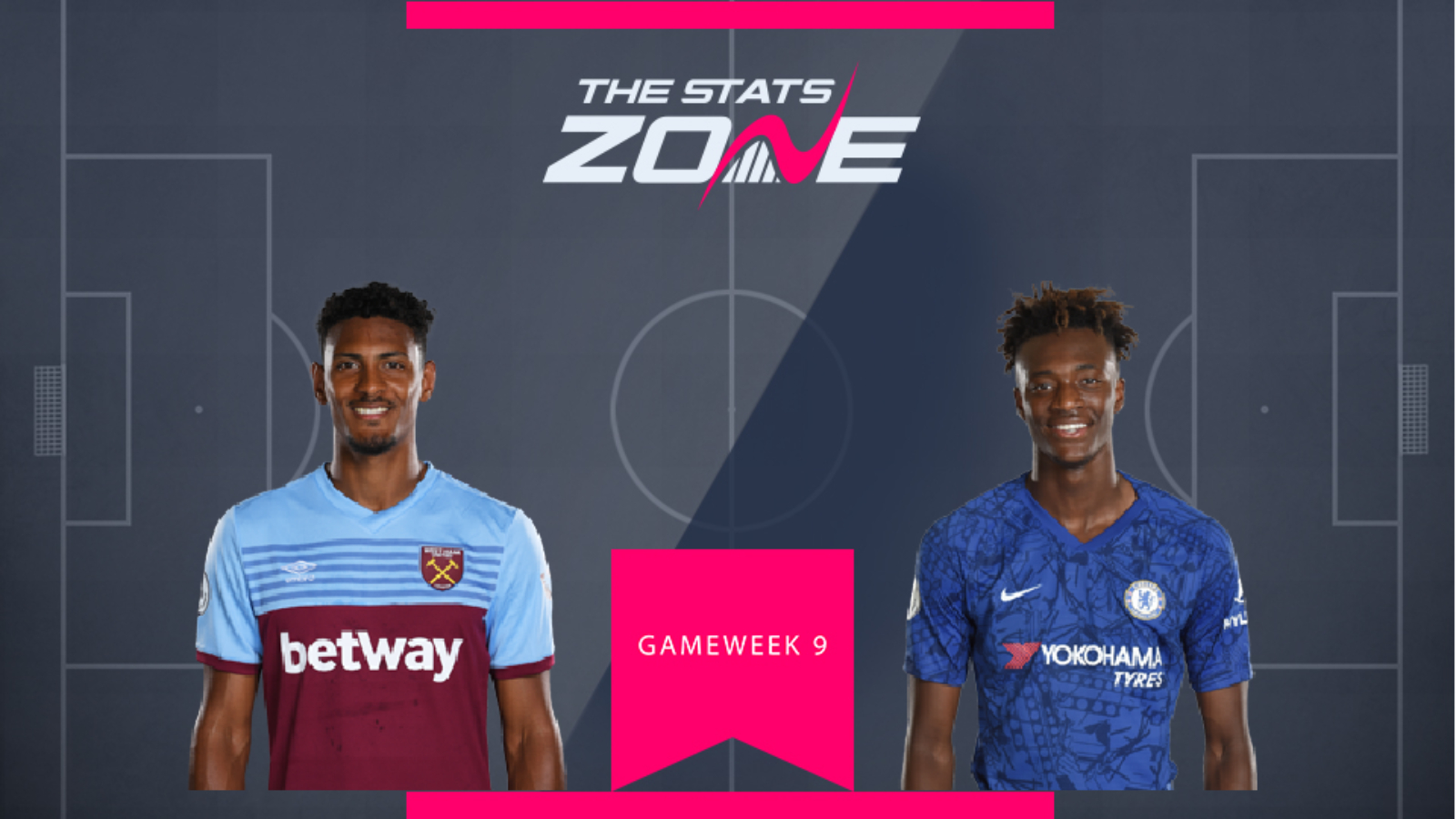 The Premier League's joint top goalscorer, Tammy Abraham (£7.7m), scored again last weekend to take his tally to eight for the season. The Chelsea striker has been a revelation this campaign and has made a complete mockery of his initial starting price. Having risen £0.7m since day one, the striker is still underpriced at £7.7m, averaging an excellent 6.75 points per appearance.

At West Ham, Sebastien Haller (£7.4m) has quietly put together a strong opening eight gameweeks, a period in which the forward has scored four times in addition to a lone assist. Attacking returns in four of his seven appearances speak of a man who is capable of clocking up the points throughout the course of the season.

Abraham and Chelsea host Newcastle in GW9, while West Ham and Haller travel to Goodison Park for a match against Everton. Even with Everton's recent poor run of form, the standout choice between these two is Chelsea's Tammy Abraham. Newcastle have conceded eight goals in their last two away matches and Abraham will look to add to this tally next weekend. 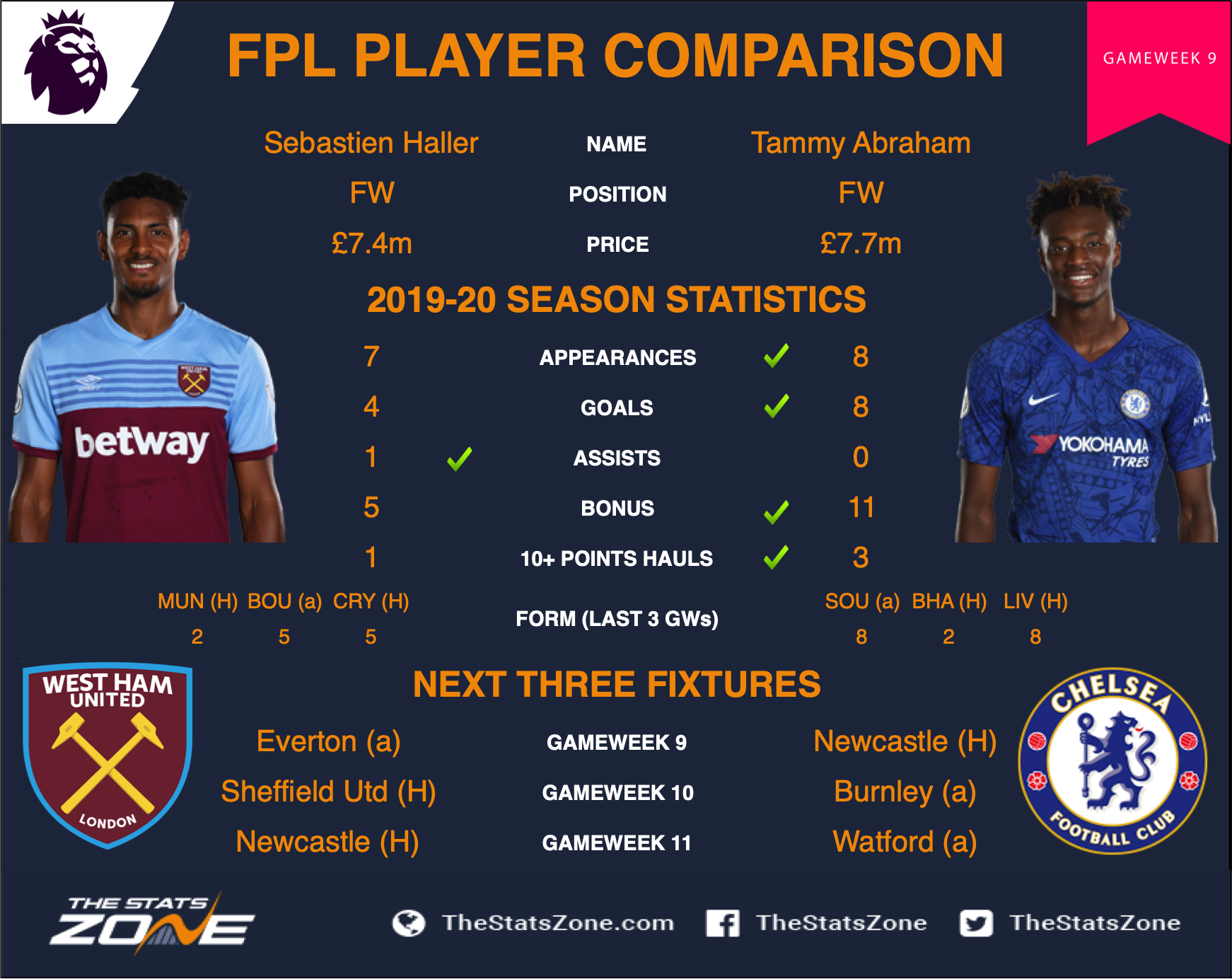