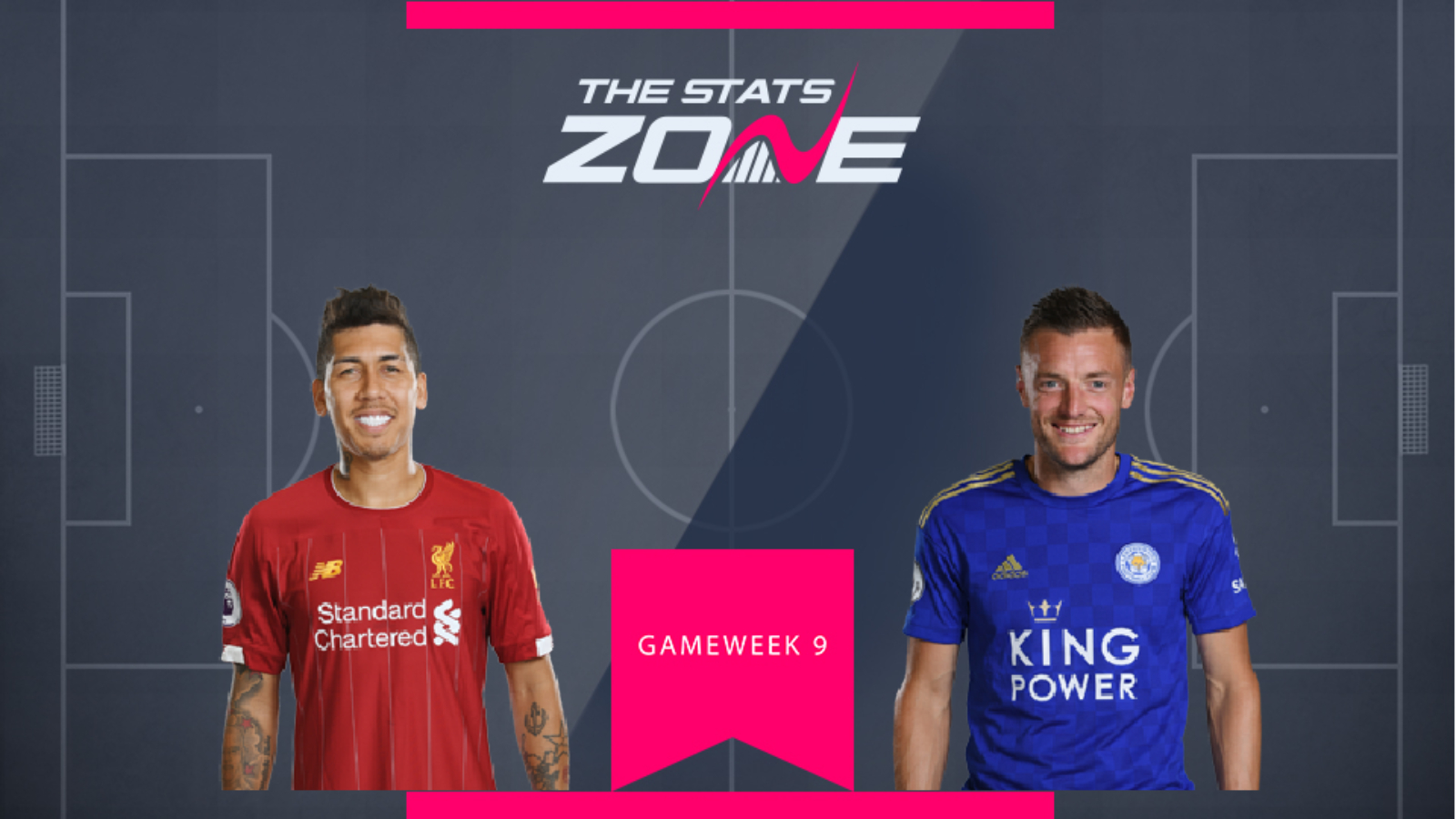 Two forwards who are placed in that awkward mid-price range, Roberto Firmino (£9.6m) and Jamie Vardy (£9.0m) are probably slightly undervalued given their starts to the season. While both are the unquestioned starting forward at their respective clubs, a look at the stats illustrates the contrast in their playing styles. While Vardy plays as an out-and-out striker who gains most of his FPL points through goals scored, Firmino is the player who knits together Liverpool's attacks, often providing assists for Mo Salah (£12.5m) and Sadio Mane (£11.7m) rather than goals.

Liverpool play away at Man Utd in Gameweek 9, while Leicester welcome Burnley to the King Power Stadium. Burnley have yet to keep a clean sheet away from Turf Moor and while United have been poor this year, they have only conceded three goals in their four home league matches. 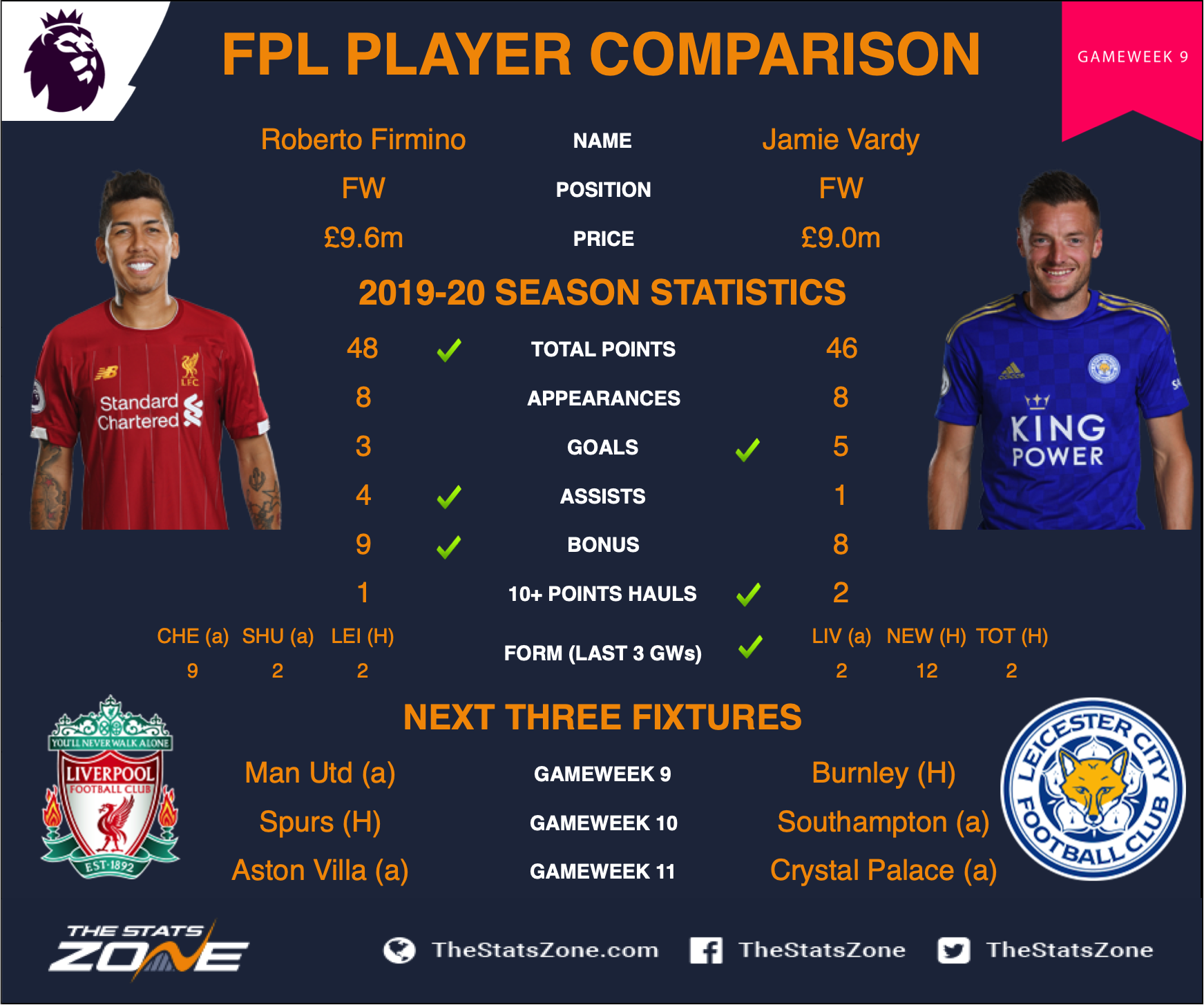