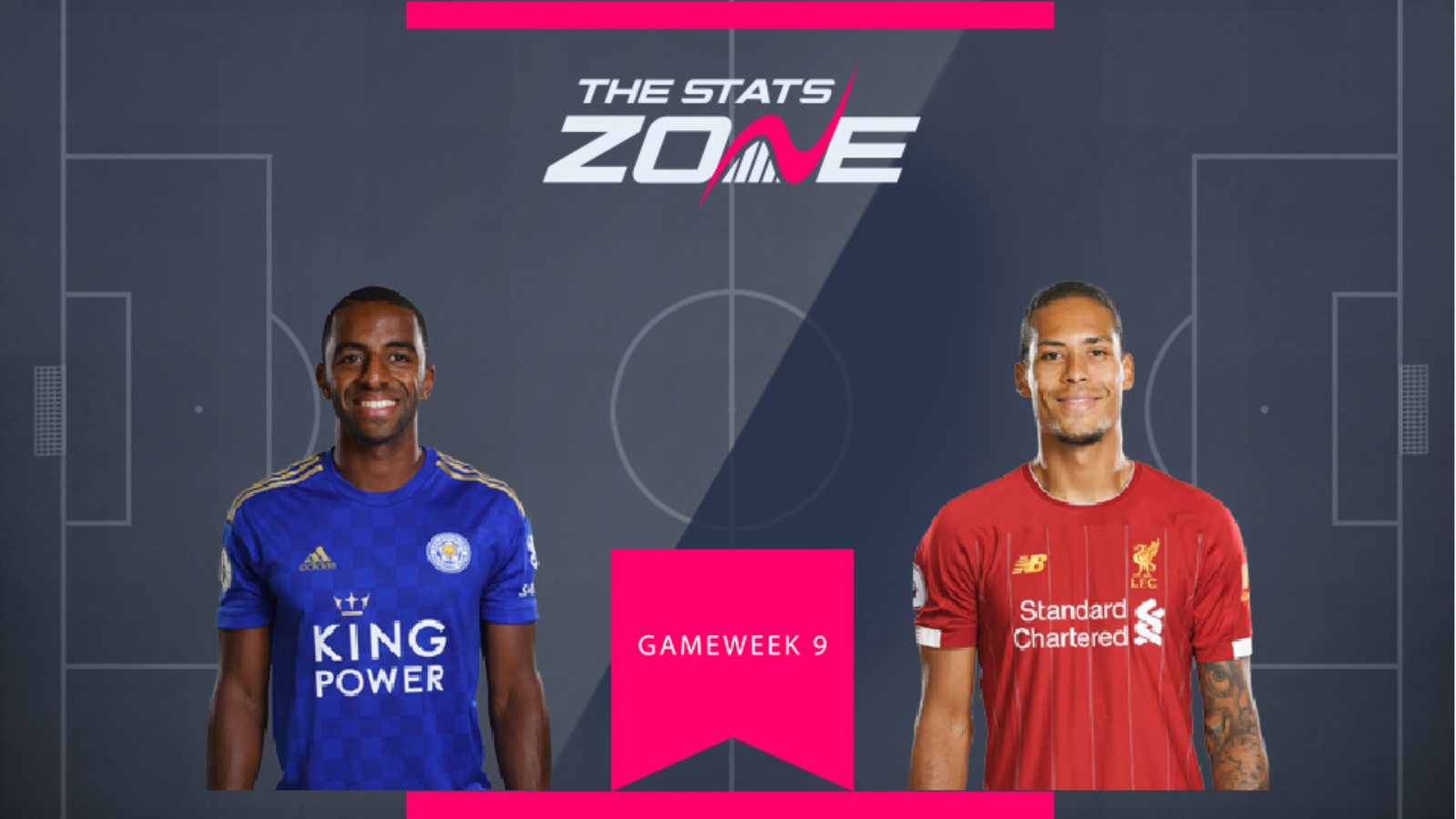 Premium defenders have largely struggled in the early stages of the season but Ricardo Pereira (£6.2m) owners will be quietly pleased with themselves as no defender can boast more FPL points than the Leicester man heading into Gameweek 9. Meanwhile, Virgil van Dijk (£6.5m) - still the highest owned defender by some distance - has been ticking along without really providing the returns that his owners have been hoping for. Since scoring against Norwich in Gameweek 1, Van Dijk has failed to register another attacking return and kept just two clean sheets in a Liverpool defence that has looked shakier than last season.

Looking at Gameweek 9, Leicester have the kinder-looking fixture as they entertain Burnley at the King Power Stadium while Liverpool travel to Old Trafford to face their old foes Man Utd who - despite struggling this season - will be highly motivated to prevent the Merseyside club from tying the all-time Premier League record for consecutive wins. 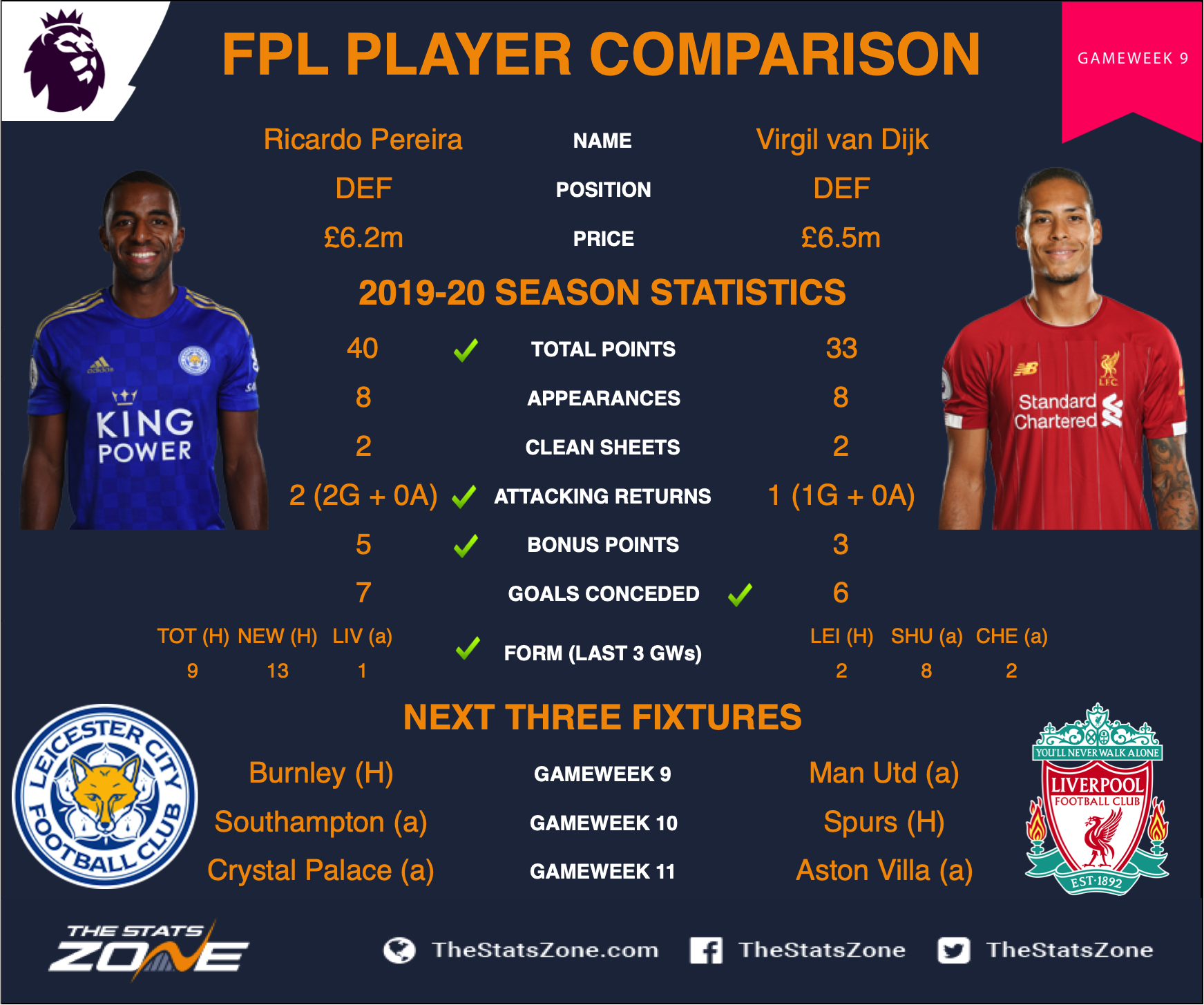