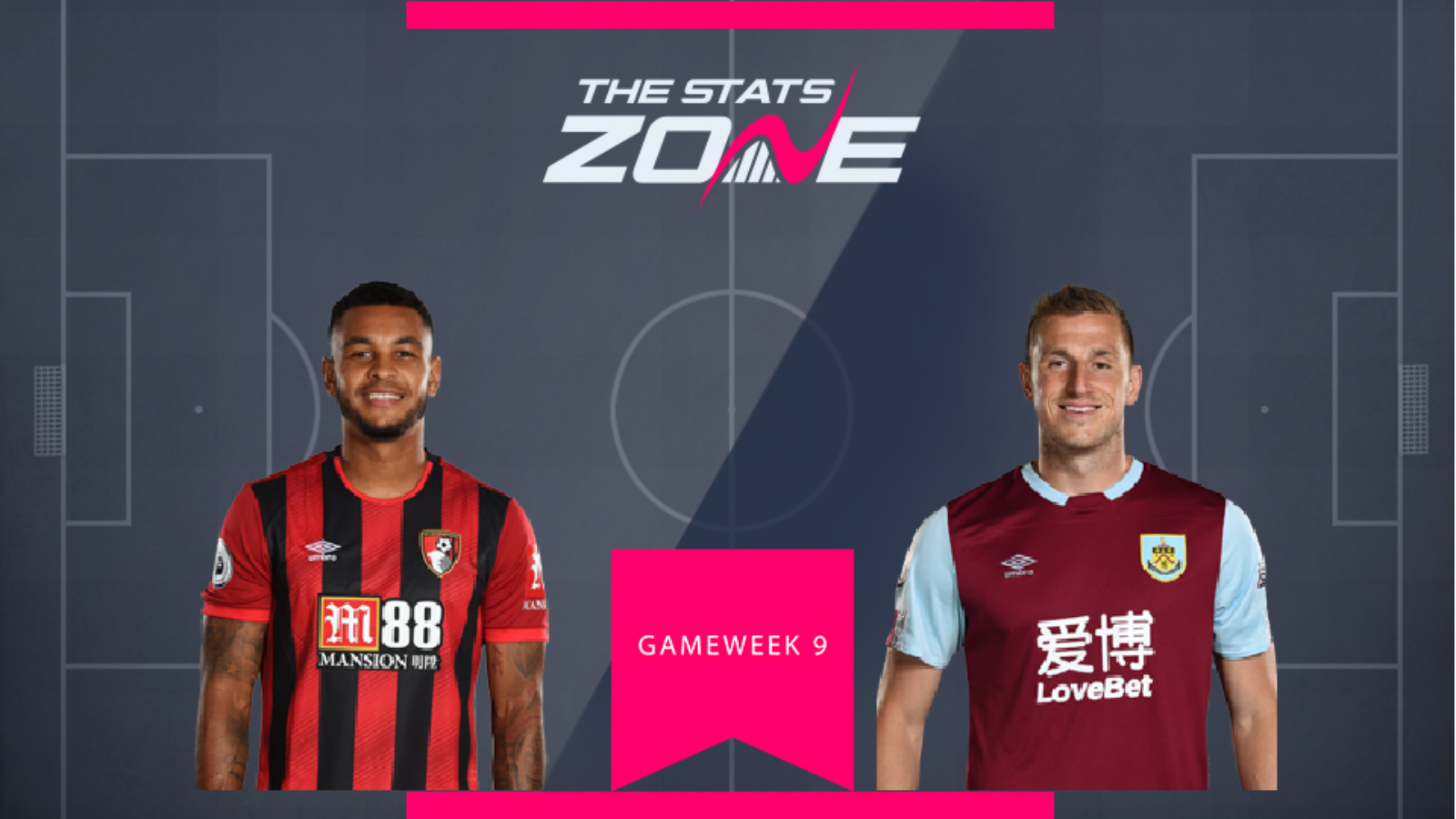 Despite suffering two price drops since the start of the season, Josh King (£6.3m) has hardly disgraced himself having recorded two double-figure hauls. Four of his five attacking returns to date have come at the Vitality Stadium, and that should give owners cause for optimism in Gameweek 9 as Bournemouth host an injury-hit Norwich outfit whose wheels have well and truly come off after a bright start to the campaign.

A popular pick early on, Chris Wood (£6.2m) failed to live up to his pre-season hype by blanking in his first five gameweeks, but if you were stubborn enough to keep faith with the Kiwi striker at that point, then you would have been rewarded with three goals in the following two gameweeks. Following this burst of form, Wood trails teammate and early bandwagon Ashley Barnes by a mere 4 FPL points.

Burnley's upcoming fixture against high-flying Leicester is hardly enticing for Wood owners though, so it is King who gets the nod here with the prospect of facing the leakiest defence in the Premier League in Gameweek 9. 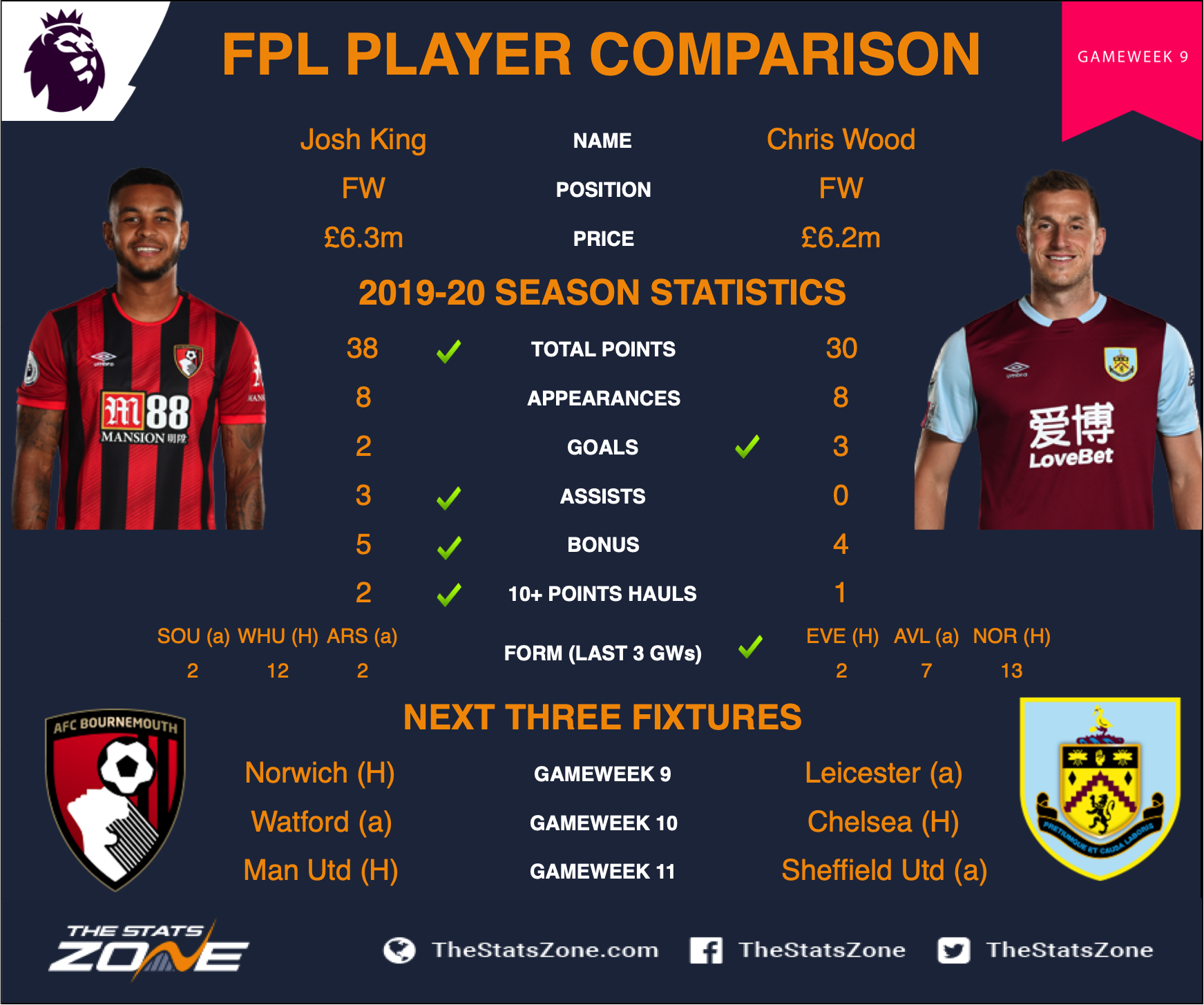