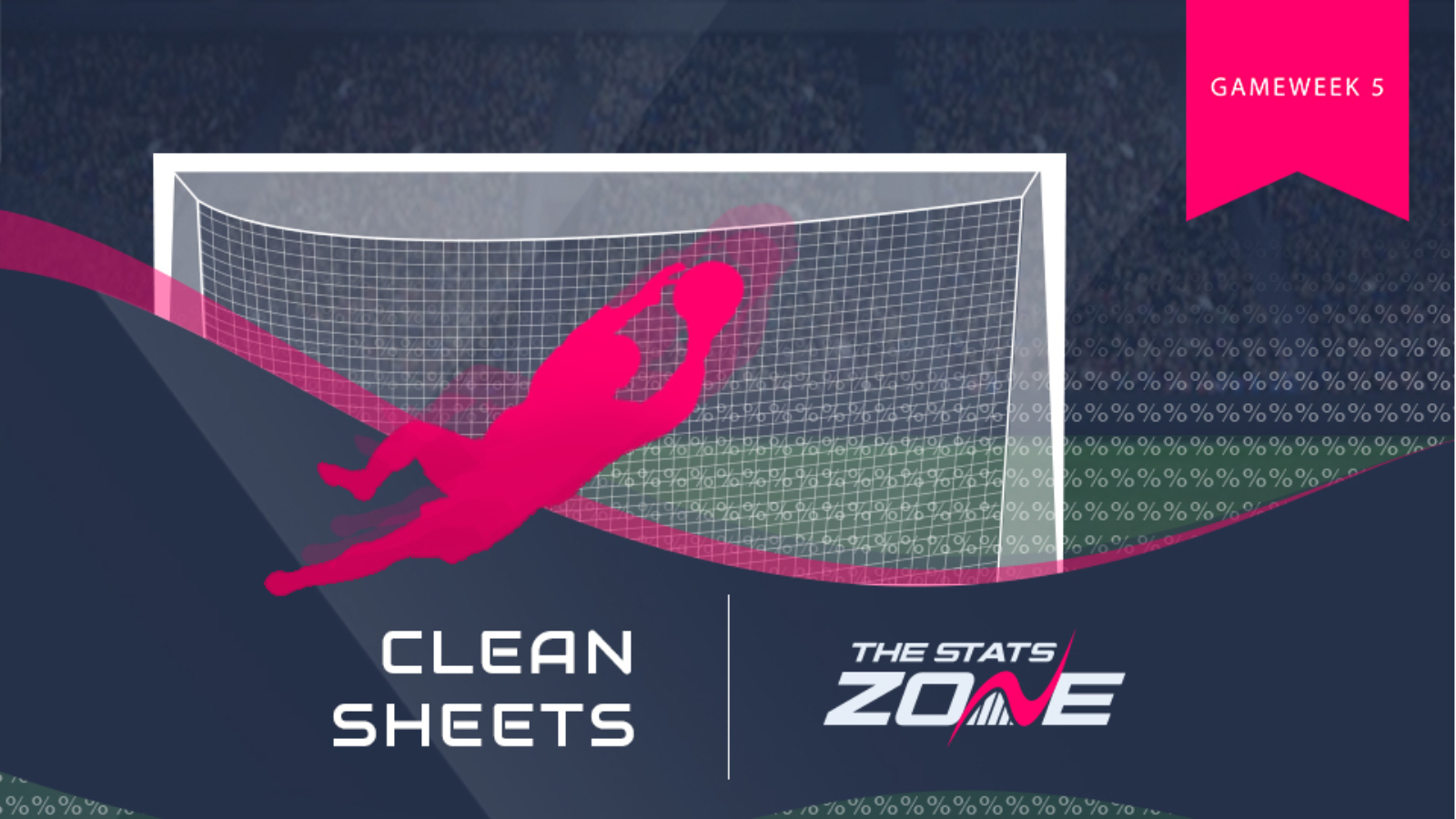 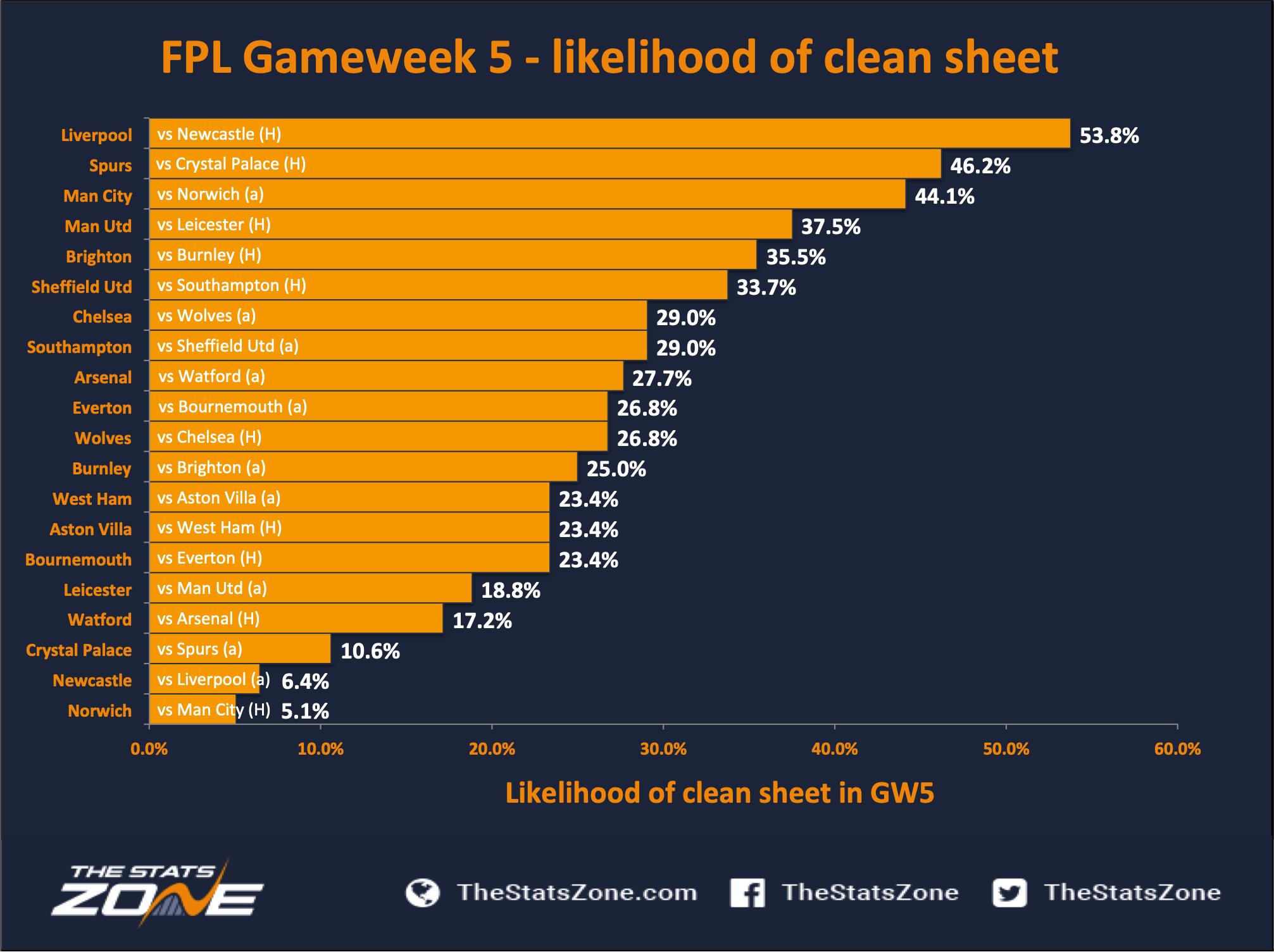 Liverpool are the top-rated team for clean sheet potential in GW5. The Anfield club will host Newcastle and are odds on to shut their opponents out with their likelihood projected at 53.8%. A shut-out would result in some welcome clean sheet points for the likes of Virgil van Dijk (£6.5m), Andrew Robertson (£6.9m) and Trent Alexander-Arnold (£7.1m). Second on the list are Spurs who welcome Crystal Palace to the Tottenham Hotspur Stadium. The Eagles have scored just three goals in four games this season, with only Watford having scored fewer goals this term.

Brighton offer a potential alternative to the traditional big-hitters for FPL managers hunting clean sheets, as Burnley make the trip to the AMEX Stadium in GW5. Centre-backs Lewis Dunk (£4.6m) offers the double threat of both clean sheets and attacking returns.

Unsurprisingly, Norwich are at the bottom of the list as they host Man City in a game where the best attack in the league faces the worst defence. A well-rested Sergio Aguero (£12.1m) will look to keep his scoring record going. Norwich are joined in the bottom three by Newcastle and Crystal Palace who play Liverpool and Spurs respectively. With two weeks off, both Sadio Mane (£11.5m) and Mo Salah (£12.5m) will be chomping at the bit to get back amongst the goals, while Harry Kane (£11.0m) will be looking to carry his international form over to the Premier League. 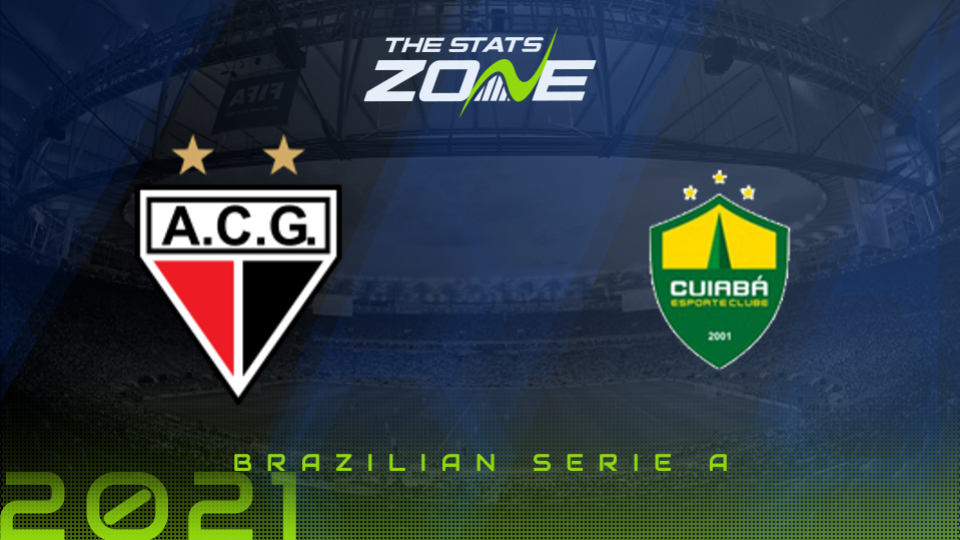 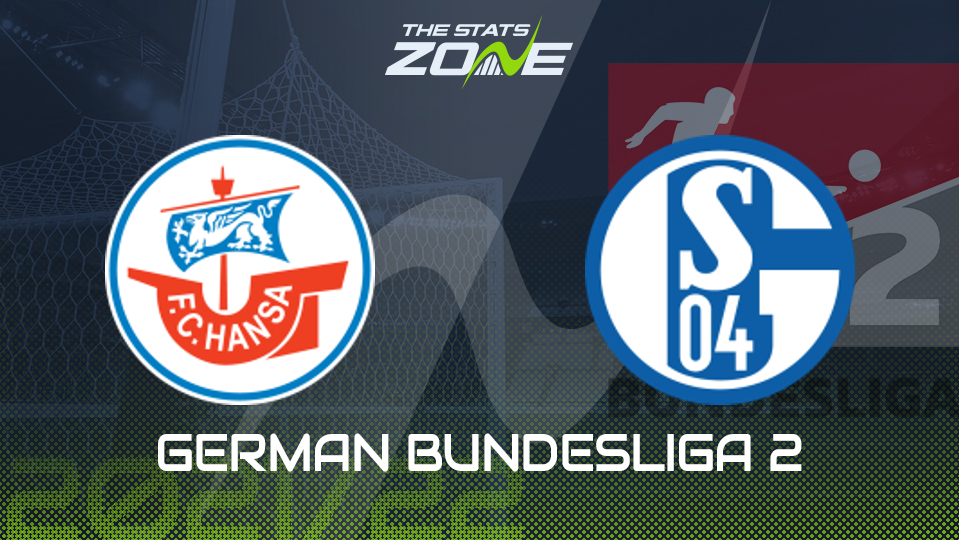 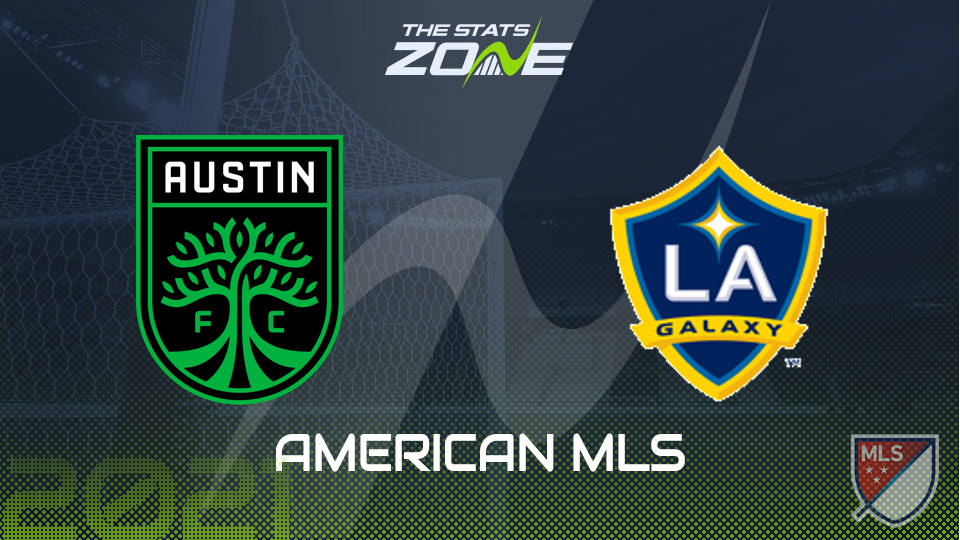 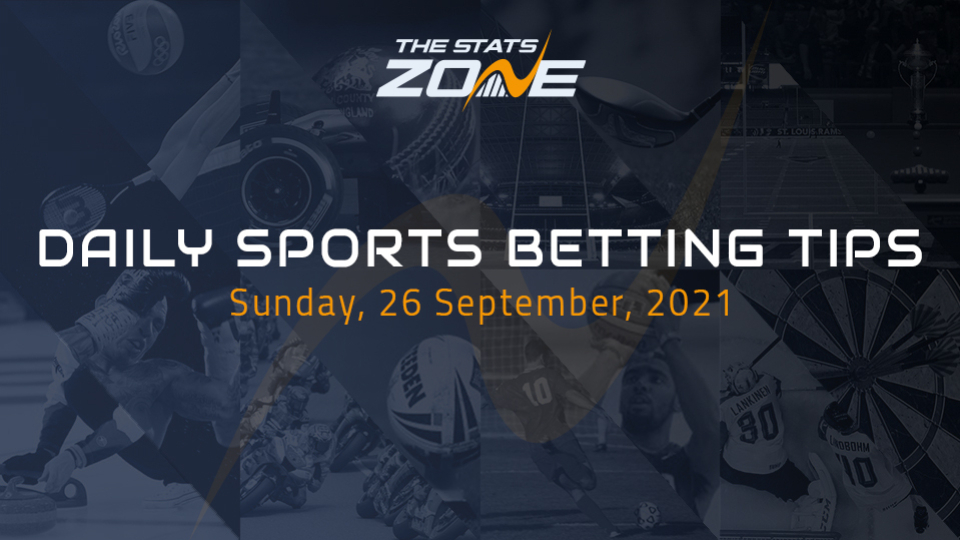 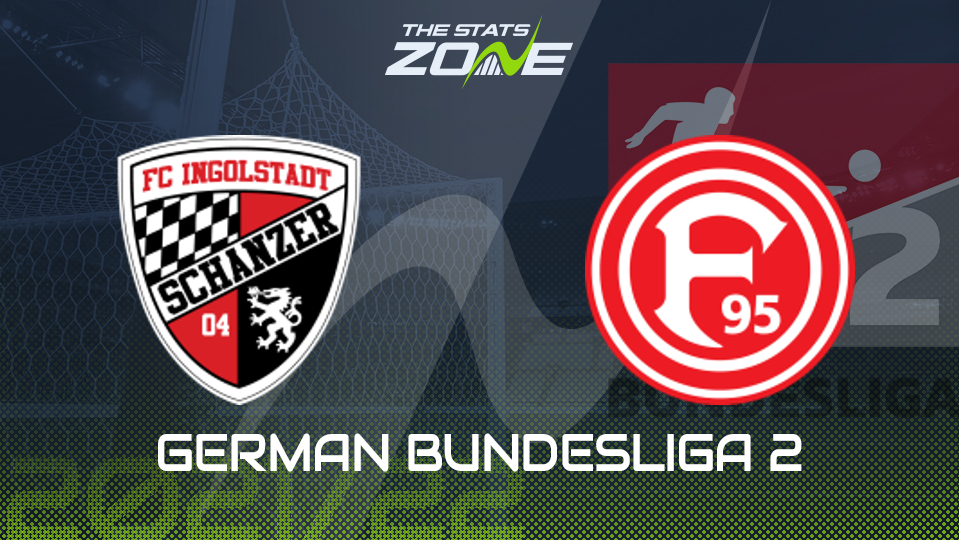 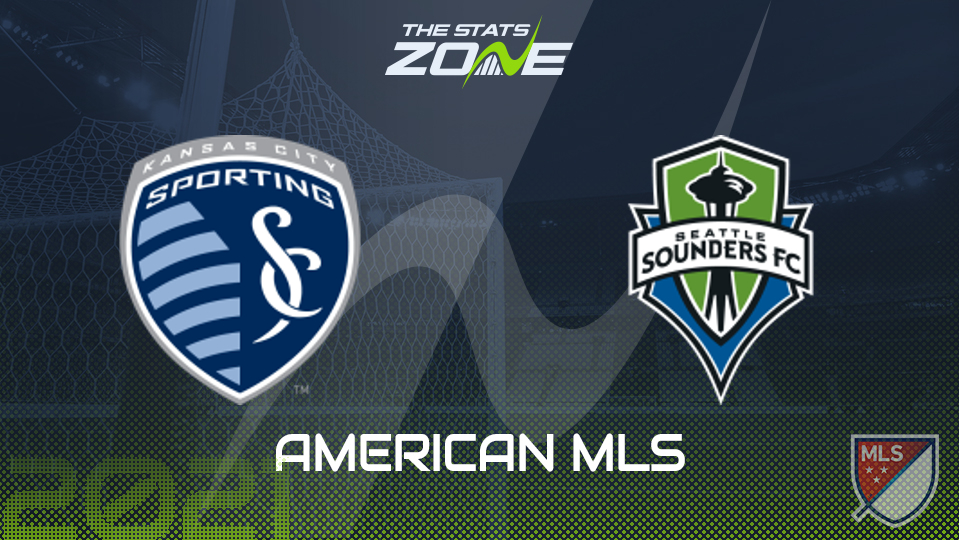 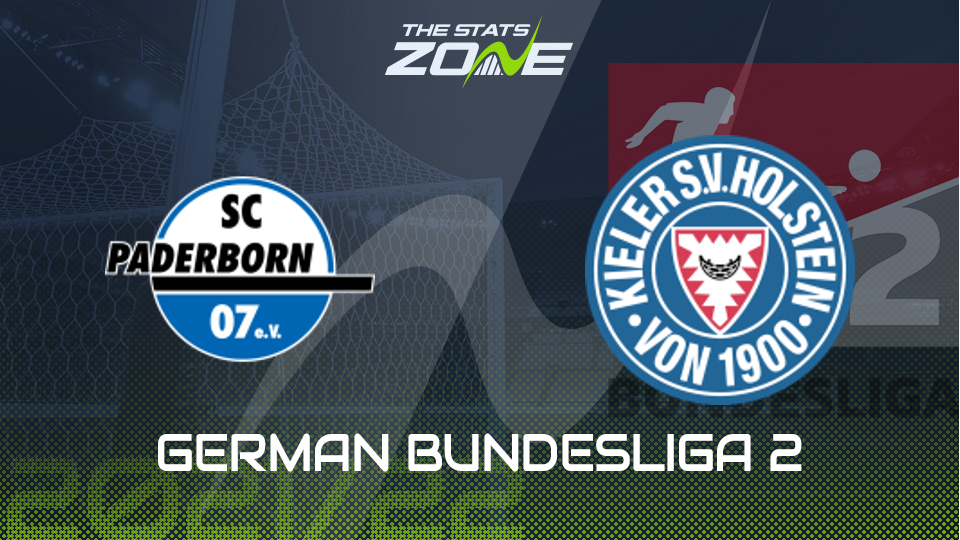 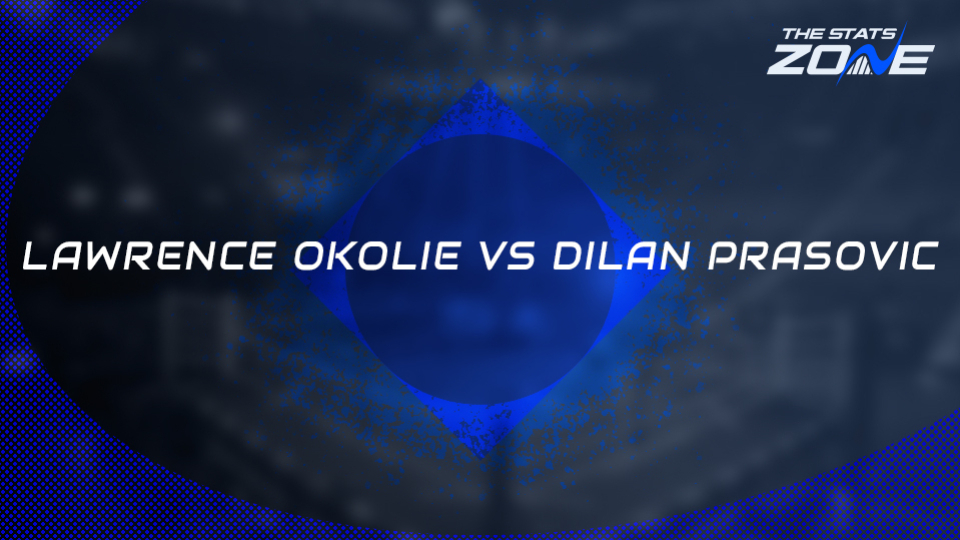 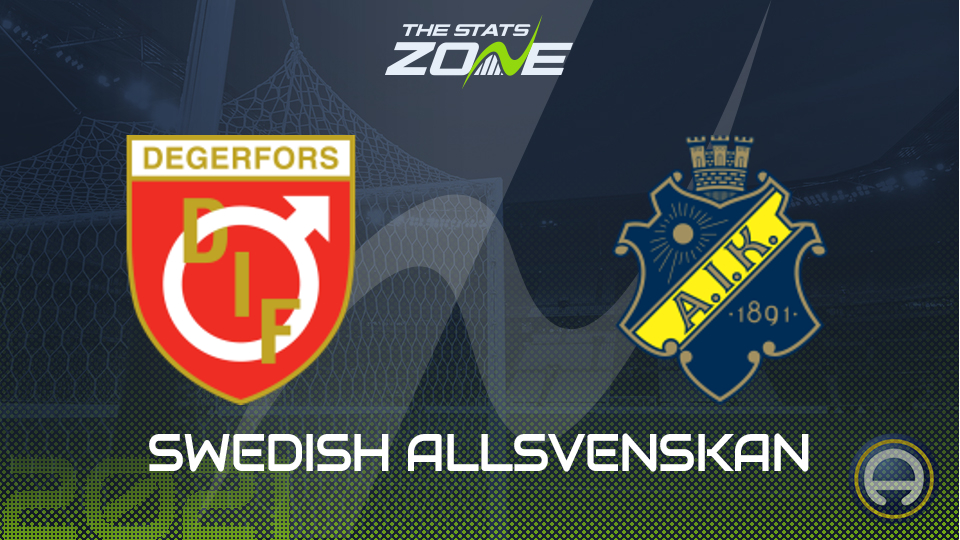 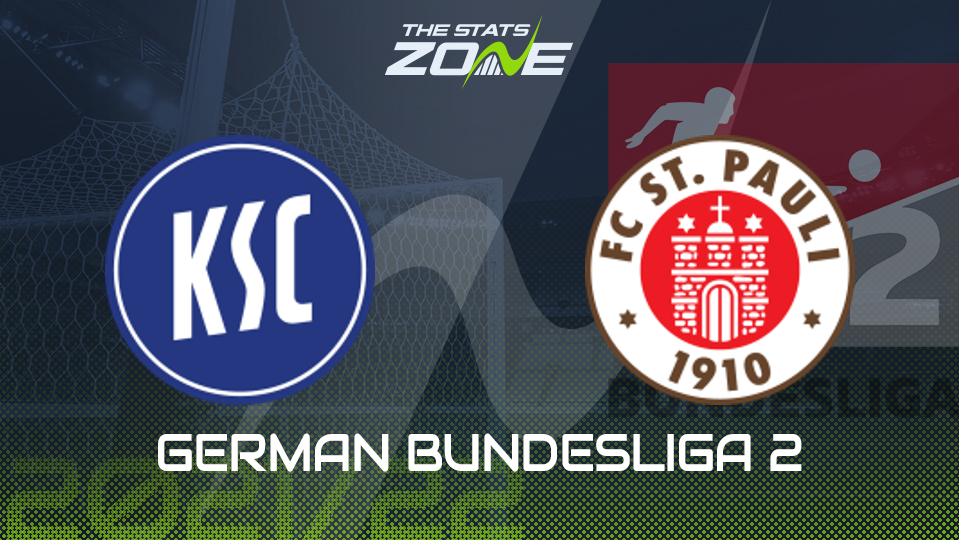