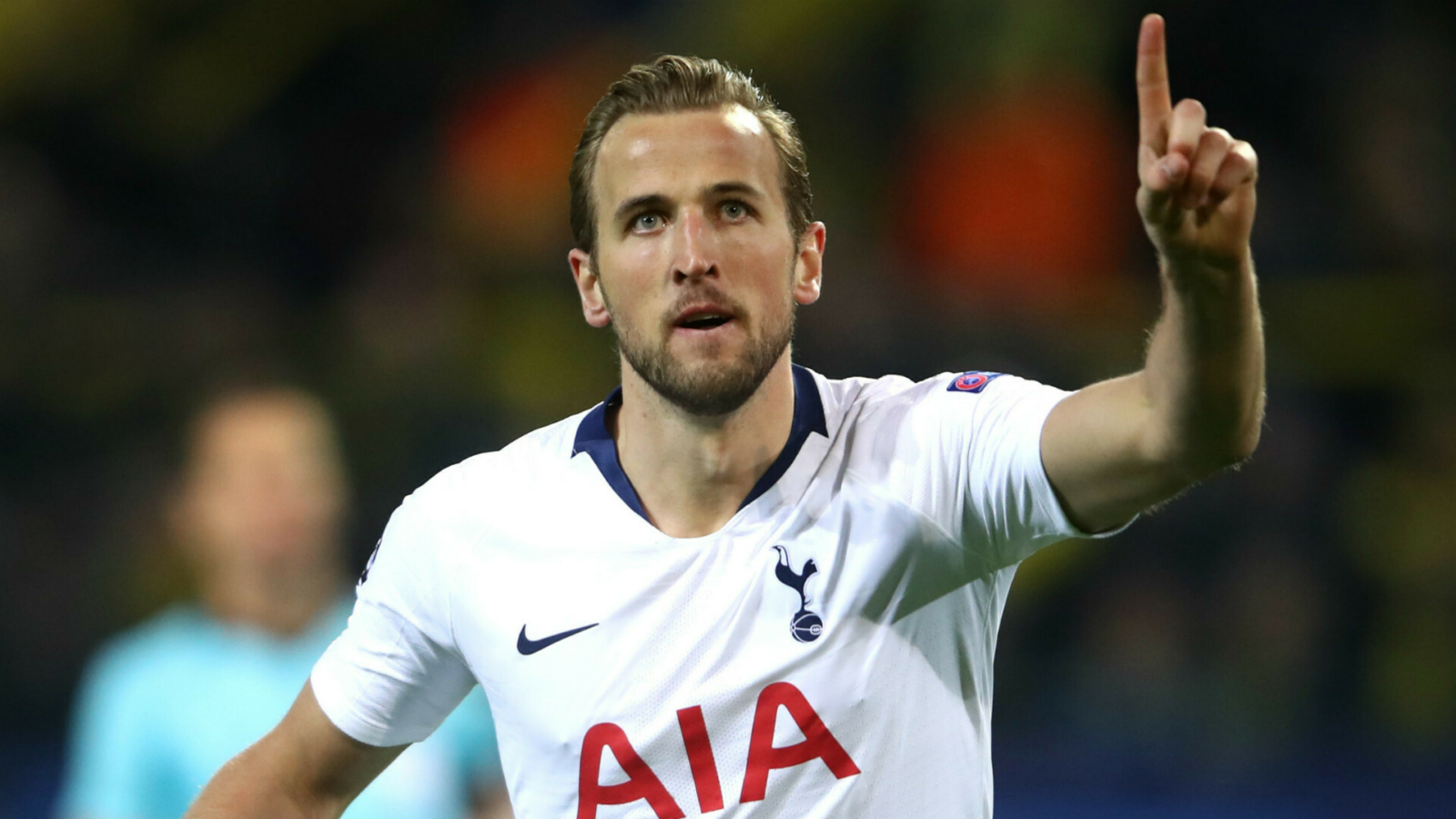 Ahead of Gameweek 3, we take a look at which players have the best chance of scoring in the upcoming fixtures. 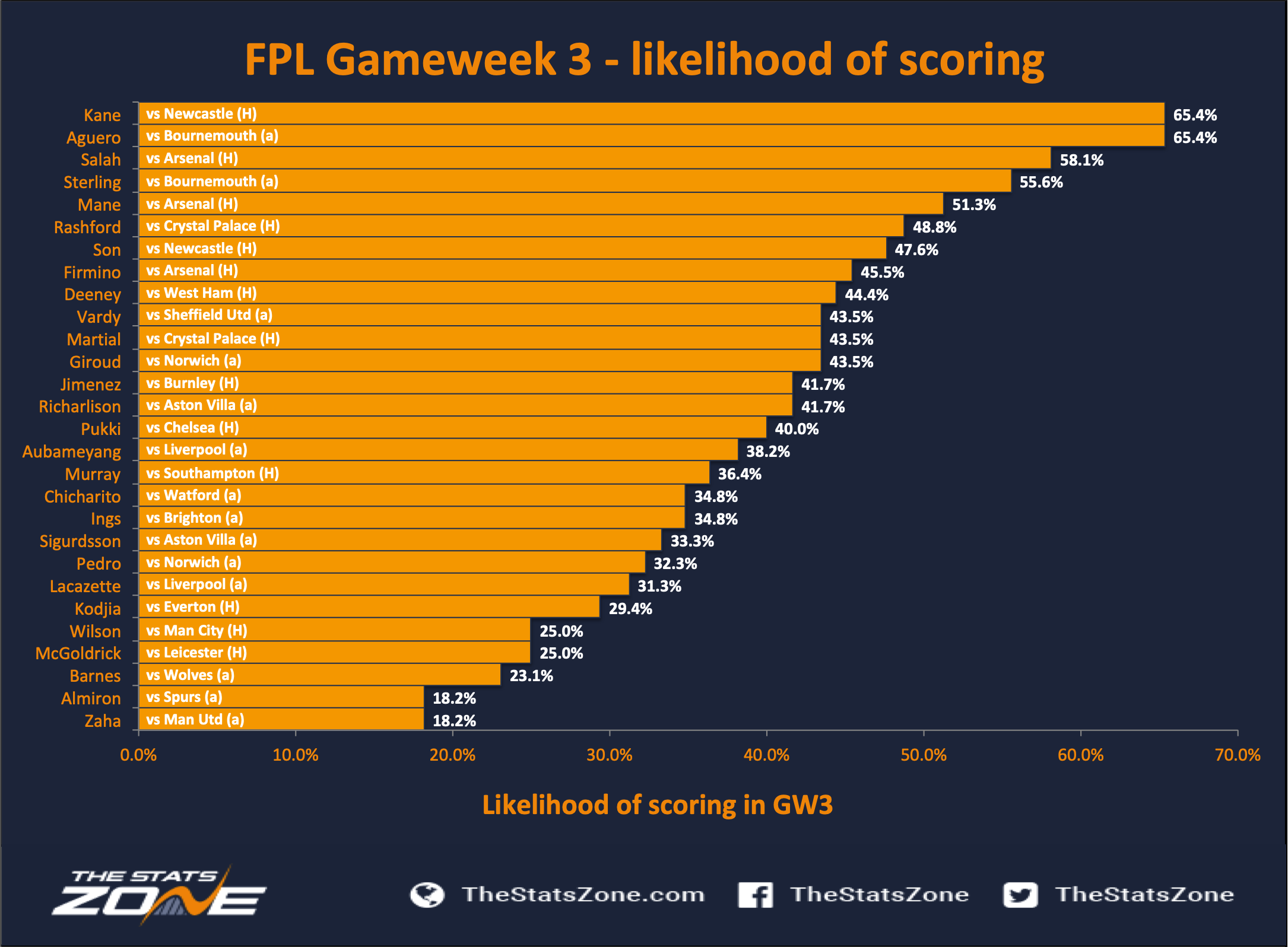 The plethora of favourable looking fixtures on offer for the top players in GW3 is apparent in the goalscoring charts, with the top eight players coming from Man City, Man Utd, Liverpool and Spurs. The top two on the list are Harry Kane (£11.0m) and Sergio Aguero (£12.0m), who both have a 65.4% chance of scoring in GW3.

Liverpool’s attacking trio are not gar behind as Mo Salah (£12.5m), Sadio Mane (£11.5m) and Roberto Firmino (£9.5m) lurk in the top 10. Each of the players boast the remarkable record of never failing to score against Arsenal in the Premier League when playing at Anfield.

Raheem Sterling (£12.2m) has hit the season running and enjoys a goal against Bournemouth. He is given a 55.6% chance of finding the net for the third consecutive fixture, while Marcus Rashford (£8.6m) is starting to repay the faith shown in him by Solskjaer with three goals already this term.

Outside players on offer from the 'Big Six', Troy Deeney (£6.4m) is projected as the top player to score with a 44.4% probability of breaking his duck. Watford host West Ham on Saturday with the Hammers having already conceded six goals and an average of 15 shots per match.

EDIT: TROY DEENEY HAS BEEN RULED OUT OF GAMEWEEK 3

At the bottom of the list is Crystal Palace talisman Wilfried Zaha (£7.0m). Zaha and Crystal Palace have yet to find the net in the Premier League and will find it hard to break through Man Utd’s new-and-improved back-line.