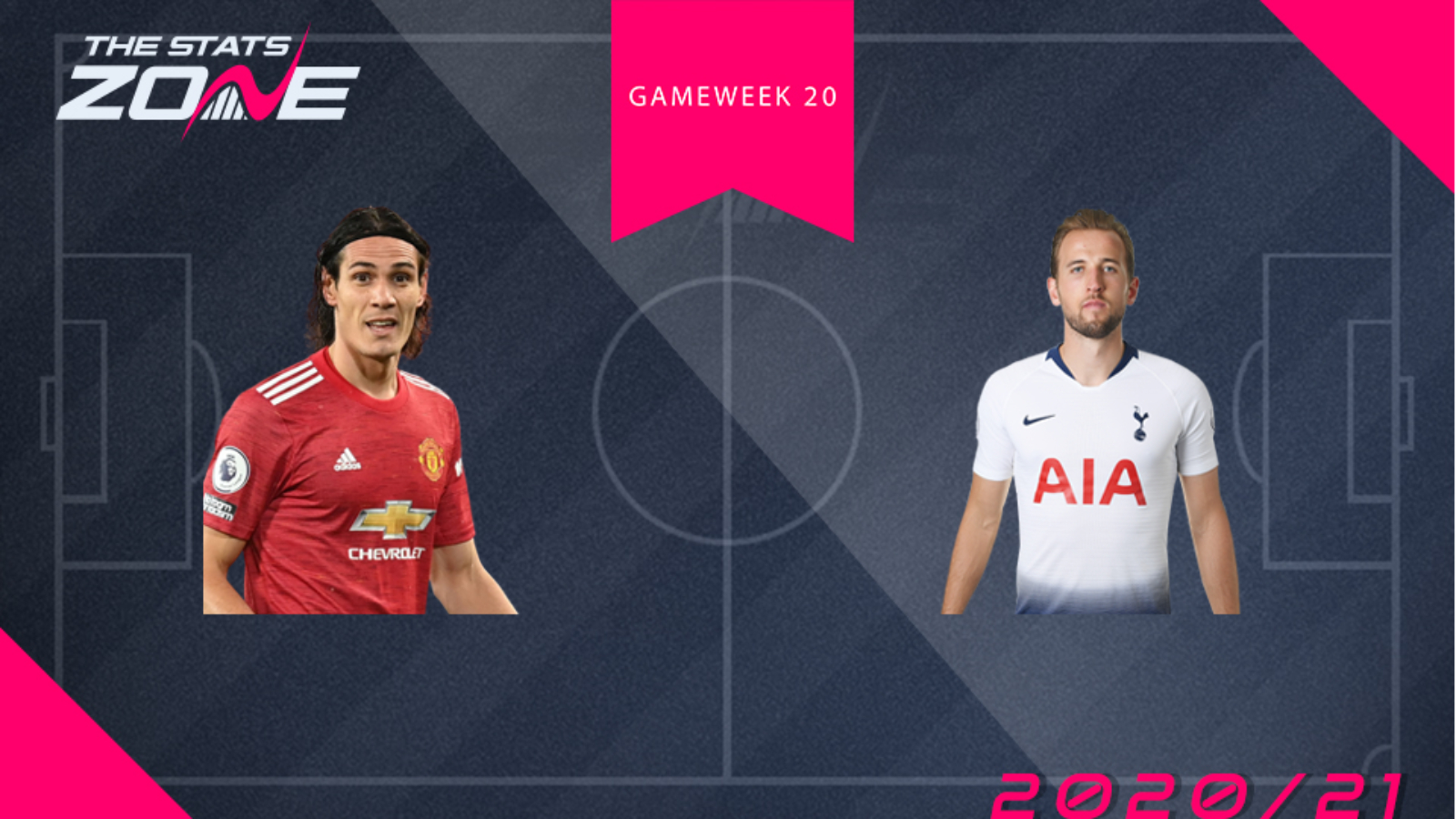 Edinson Cavani (£7.8m) bagged his fourth goal of the Premier league season as reward to Ole Gunnar Solskjaer for starting him against Fulham and with Anthony Martial misfiring of late, the Uruguayan could be up for a successive start this gameweek against Sheffield United. Harry Kane (£11.1m) became the highest-scoring player in the FPL after scoring his 12th goal of the campaign against the Blades in DGW19 and the Spurs frontman has four attacking returns from his last three games now.

Whilst Cavani is an enticing option, his place in the United squad is constantly shifting and changing. Sheffield United, too, are not the pushovers they once were and whilst United should still beat the Blades at home it remains to be seen how involved Cavani will be. Spurs host out of form Liverpool with the opportunity to leapfrog them in the table, something Jose Mourinho will be savouring like nothing else. Cavani could well get something this weekend but Kane is in the kind of form that will see him pip just about anyone in our estimations right now.