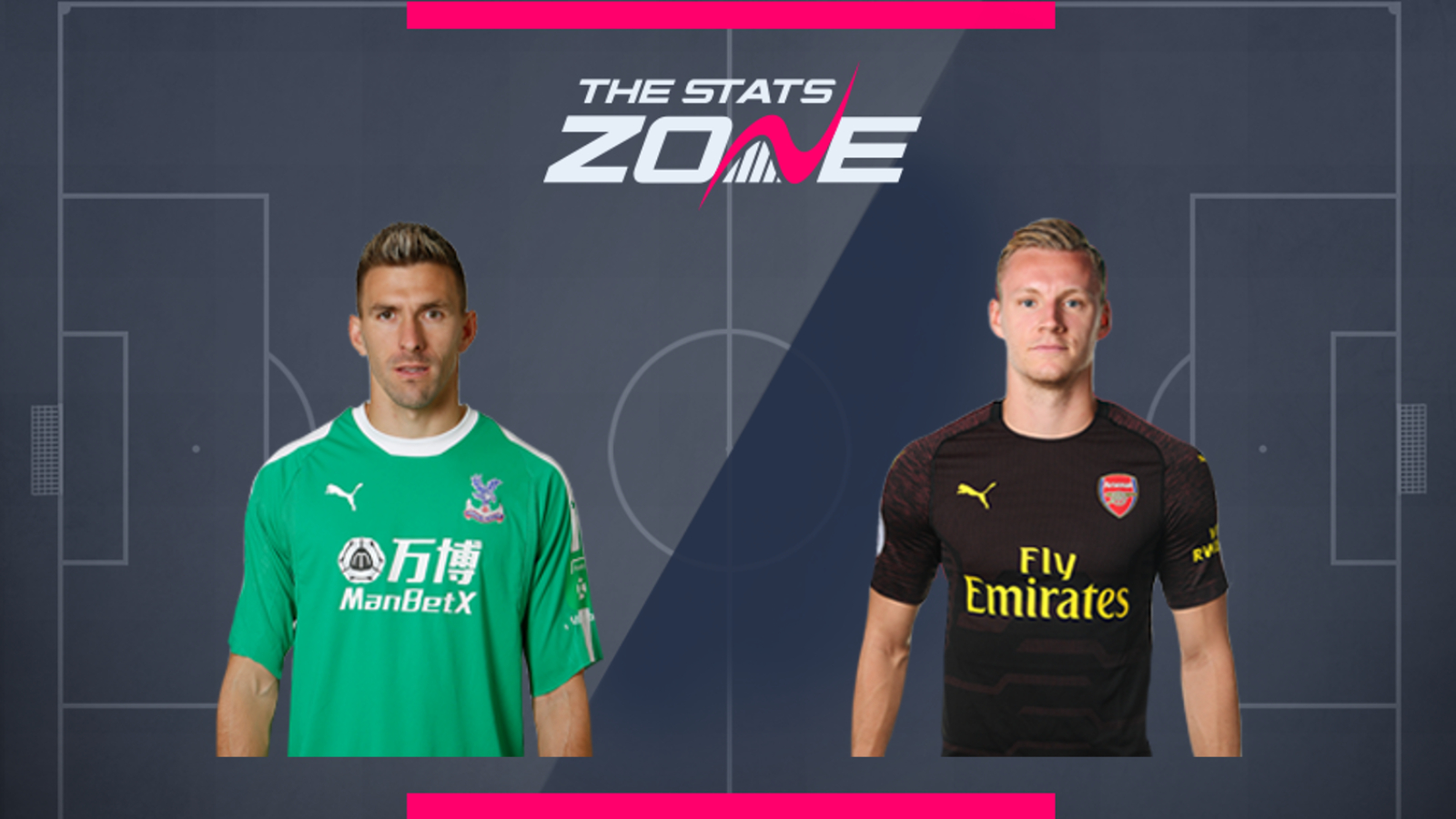 It was a successful opening gameweek for both these keepers. Vicente Guaita (£5.0m) kept a clean sheet in Crystal Palace’s 0-0 draw with Everton to earn six points, whilst German stopper Bernd Leno (£5.0m) shut out Newcastle in Arsenal’s 0-1 win away at St James’ Park and picked up a bonus point to take his total to seven points. Of the two keepers, Leno looks the most enticing pick ahead of Gameweek 2, with the Arsenal man facing a home tie against Burnley compared to Guaita’s Palace, who are away to Sheffield Utd. 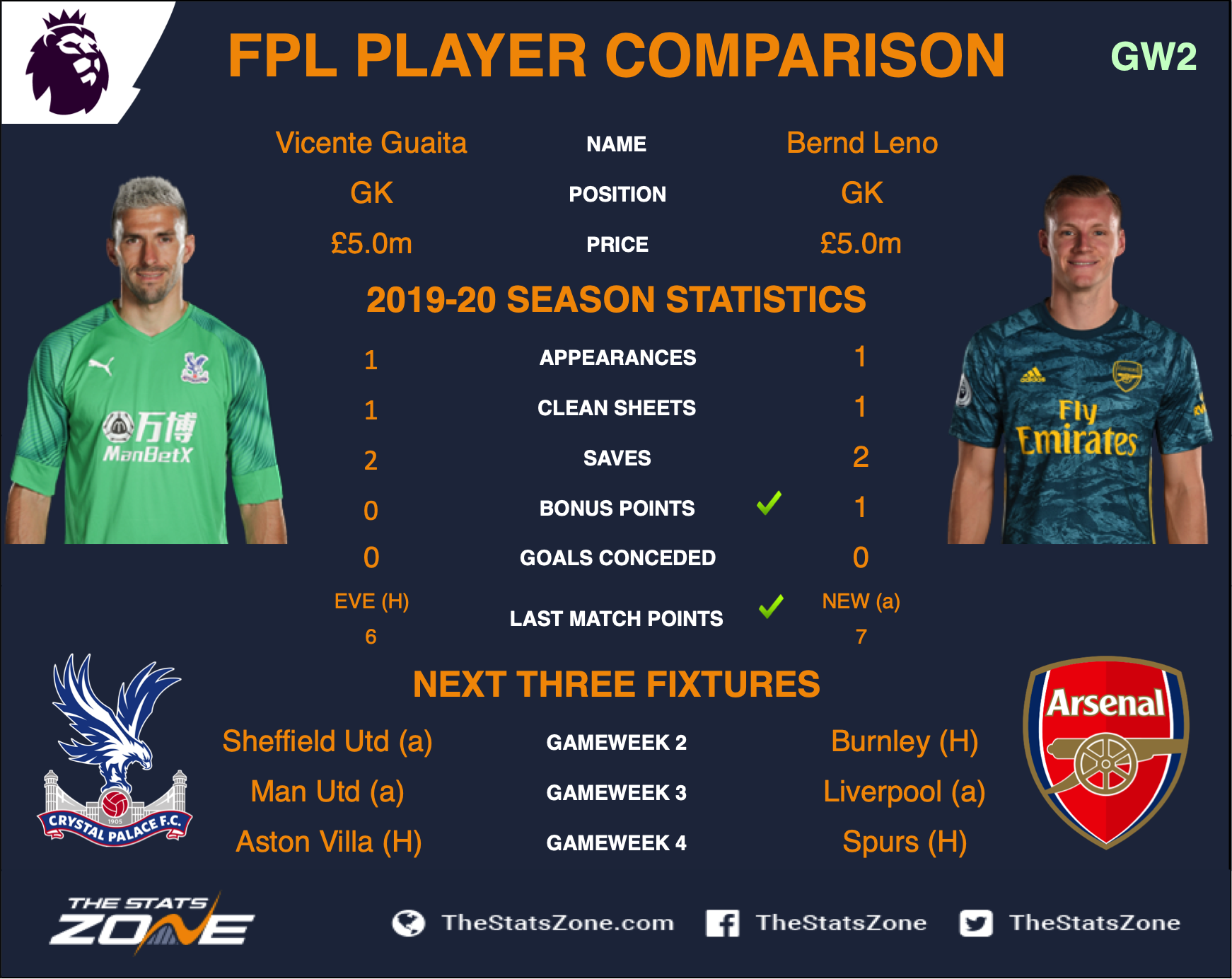