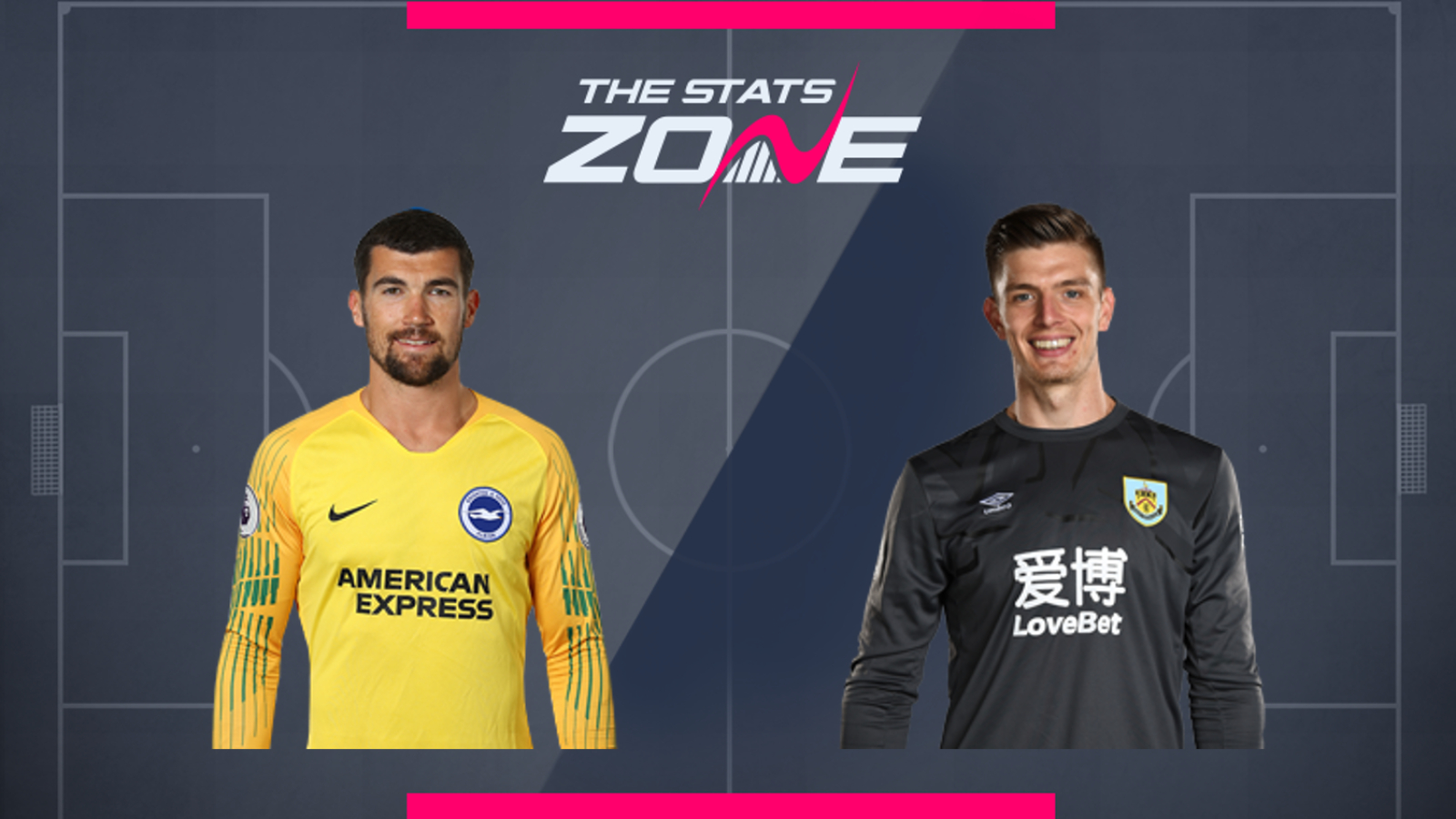 Many sceptics have questioned Graham Potter’s arrival at Brighton and how it would impact their defence, yet they picked up a clean sheet at Watford on the opening day. Mat Ryan (£4.5m) made three saves and helped himself to two bonus points which saw him tally nine points. There were plenty of similarities with Burnley’s Nick Pope (£4.5m), whose team also won 3-0 and kept a clean sheet, but he was awarded just one bonus point as part of his eight points. It is upcoming fixtures however that make Ryan the more attractive of the two as three of his next four games are at home against West Ham, Southampton and Burnley. 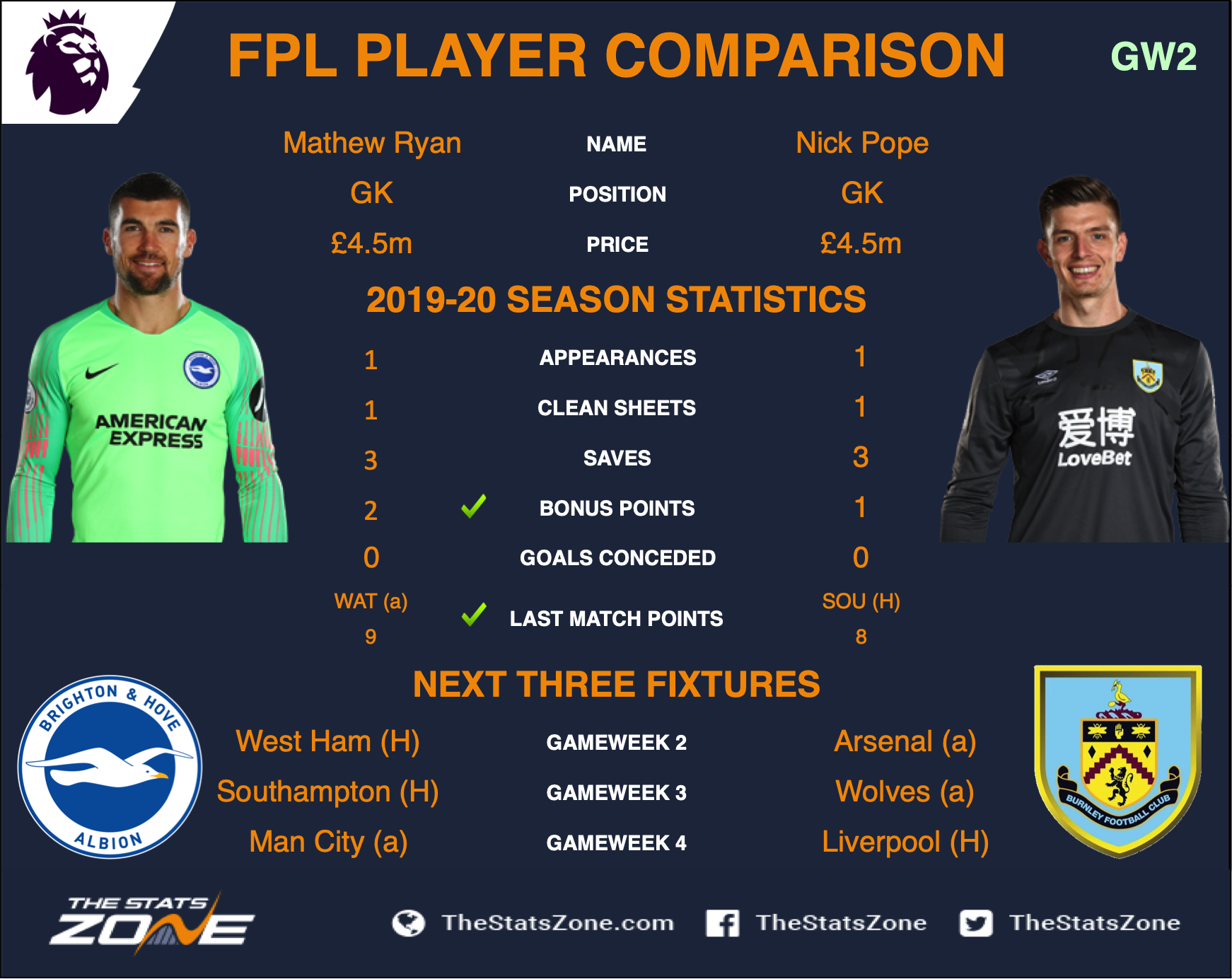