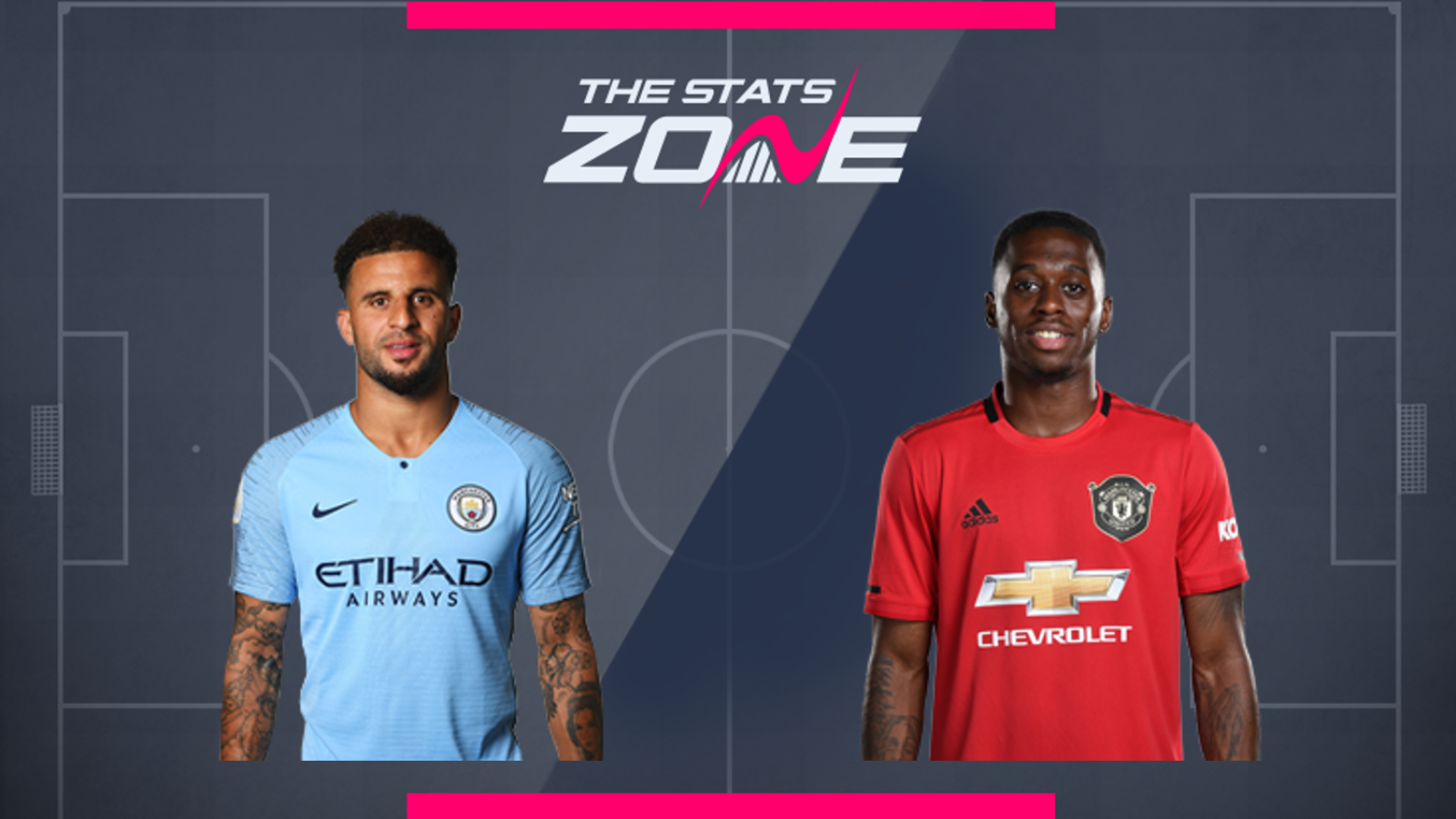 Two clean sheets and eight points scored, the duo of Kyle Walker (£6.0m) and Aaron Wan-Bissaka rewarded FPL managers who had placed their faith in the pair at the start of the season. Walker’s assist illustrated his attacking potential, while Wan-Bissaka continued as a bonus point magnet; picking up two despite United netting four goals. The choice between the pair is a difficult one as while City offer more consistent clean sheet potential, Wan-Bissaka has the advantage of being £0.5m cheaper than Walker and also has little competition for place as United’s clear-cut right-back. Team rotations and the shadow of £60m signing of Joao Cancelo (£5.5m) continually lurks in the background of Walker’s minutes. 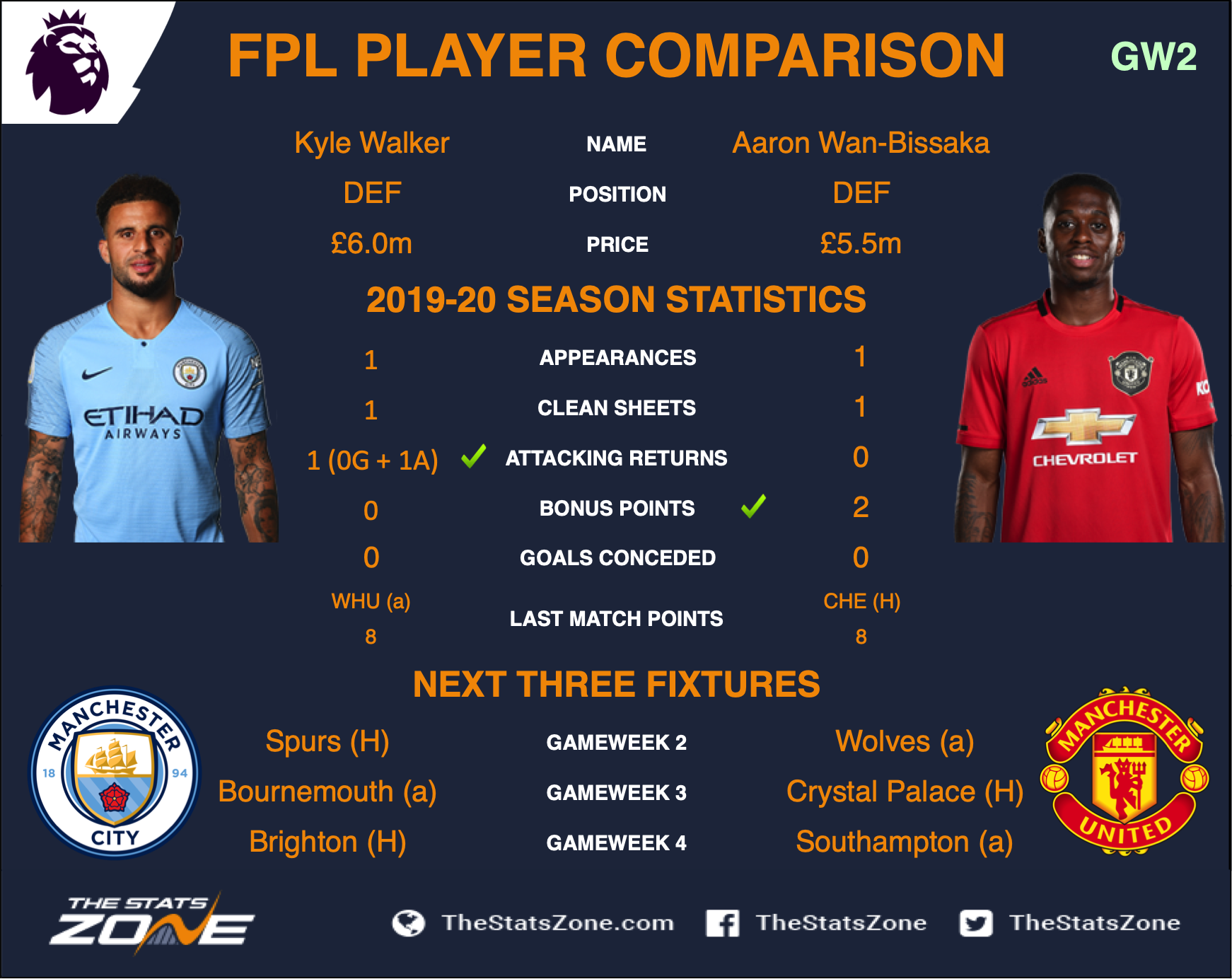