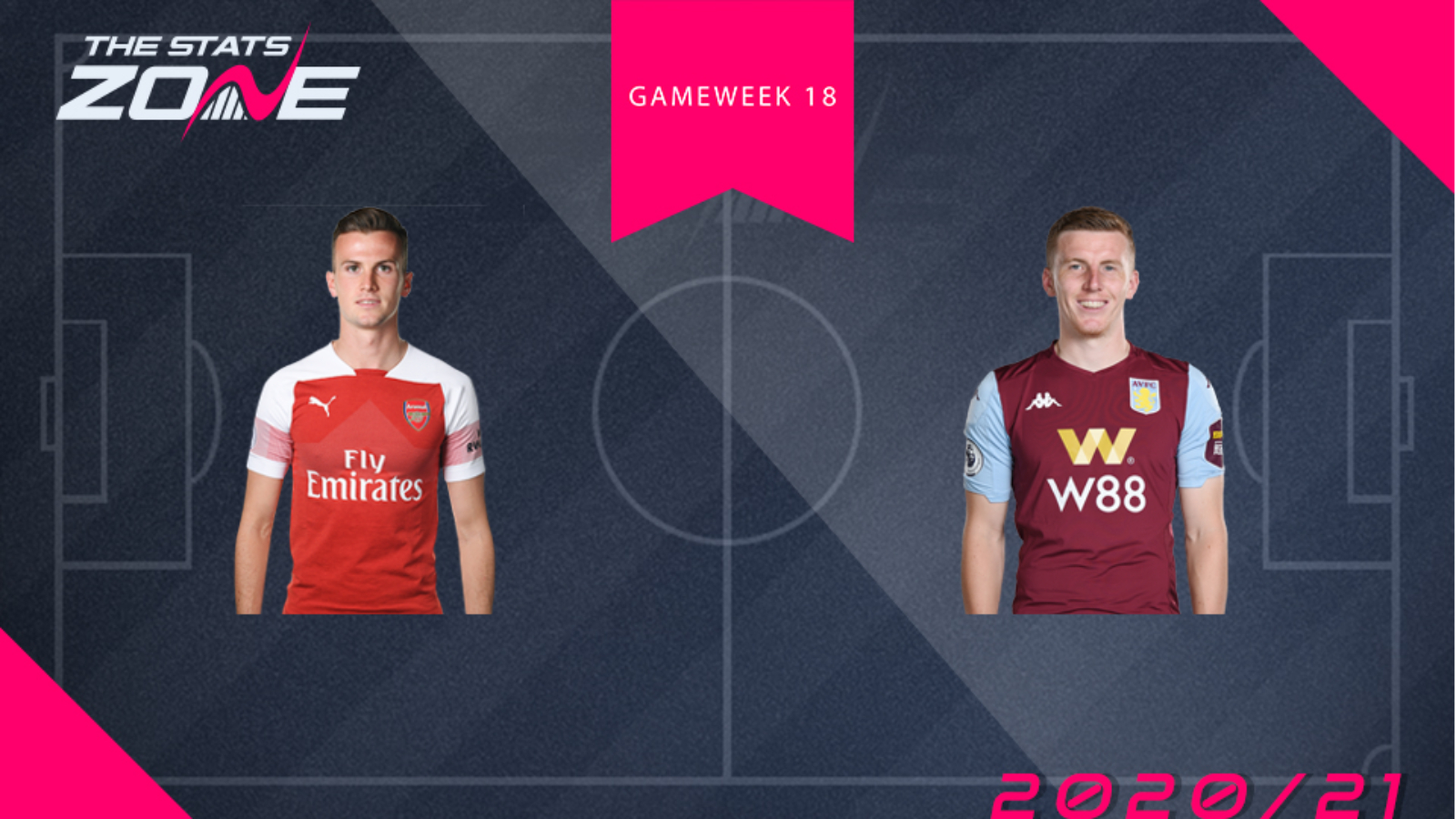 Rob Holding (£4.5m) could be an interesting option moving forward based on Arsenal’s recent upturn in form but the centre-back’s first assist of the season last time out against struggling West Brom should not, realistically, factor into the decision-making. Back-to-back clean sheets for the Gunners should do, however, and makes this H2H with Matt Targett (£4.6m) viable after Aston Villa have conceded three goals over their last two matches.

Villa are certainly in a difficult spell of fixtures having faced Chelsea and Man Utd over Christmas and now hosting Tottenham in Gameweek 18. The likelihood of a clean sheet for Targett, who also has just one assist to his name, is slim here and his lack of attacking returns this season puts him quite low down the pecking order for wanted defensive Villans on managers’ wish-lists. Whilst Arsenal have failed to keep a clean sheet against Crystal Palace in recent seasons, there seems a better chance of it at home in their current form than for Targett against the likes of Harry Kane and Heung-Min Son.