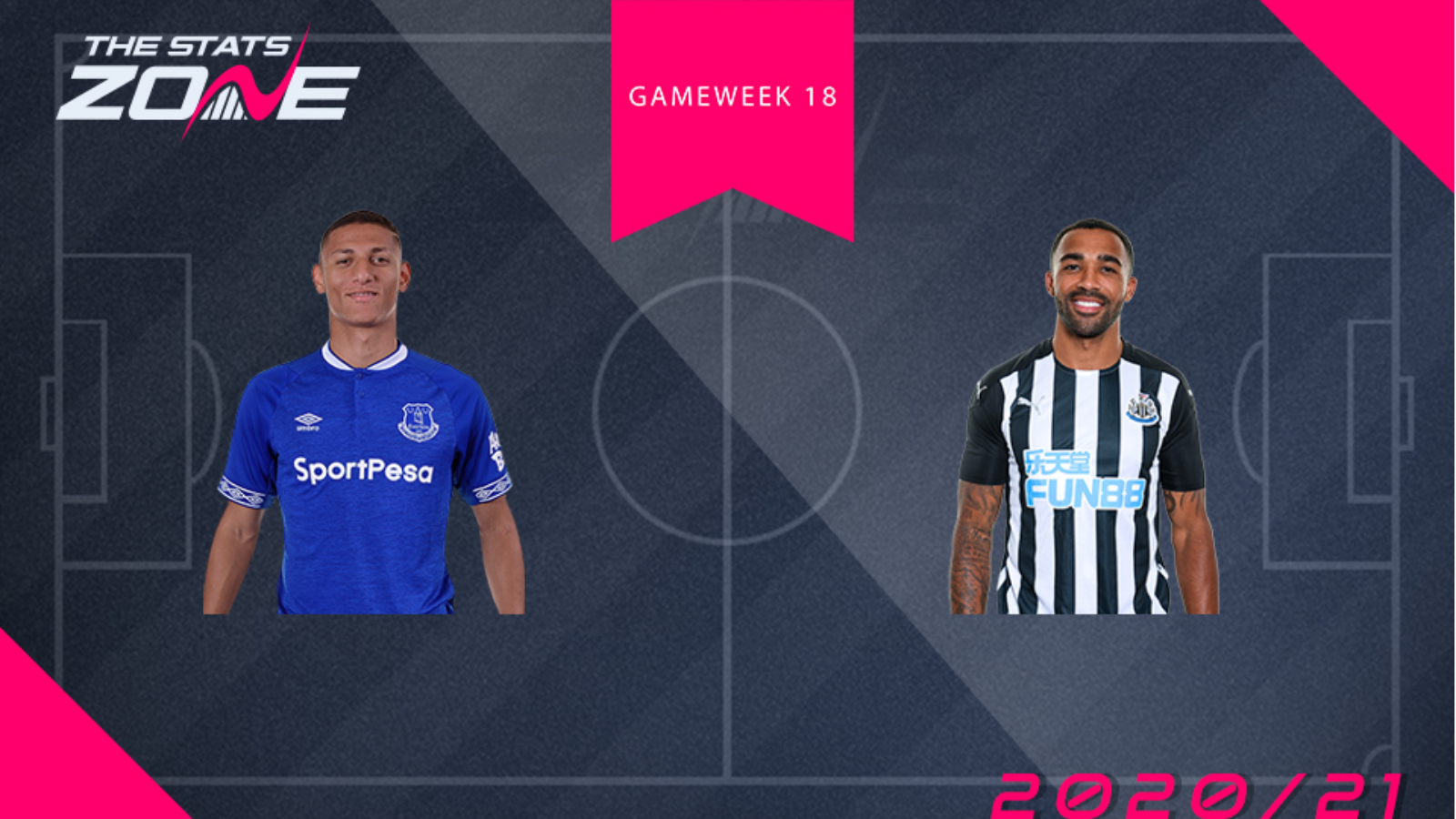 Neither of Richarlison (£7.8m) or Callum Wilson (£6.5m) have produced an attacking return in recent weeks but they continuously threaten to outshine higher-owned picks in their price brackets, namely Dominic Calvert-Lewin and Patrick Bamford, respectively. Of the two, though, Callum Wilson is certainly the better option on paper at £1.3m cheaper and with almost twice as many points.

Richarlison has struggled with a few injuries this season but his Everton side have also dried up goal-wise recently and that puts him some way away from Wilson in this comparison. Not only that, but Newcastle travel to winless Sheffield United in Gameweek 18 and Toon’s top-scorer is a steal at £6.5m. Richarlison has always seemed to suffer for his unorthodox position in the FPL and his middling price keeps him out of budget categories but away from must-haves, much like fellow countryman Roberto Firmino. Wilson has the easier fixture this gameweek and is much the better option.