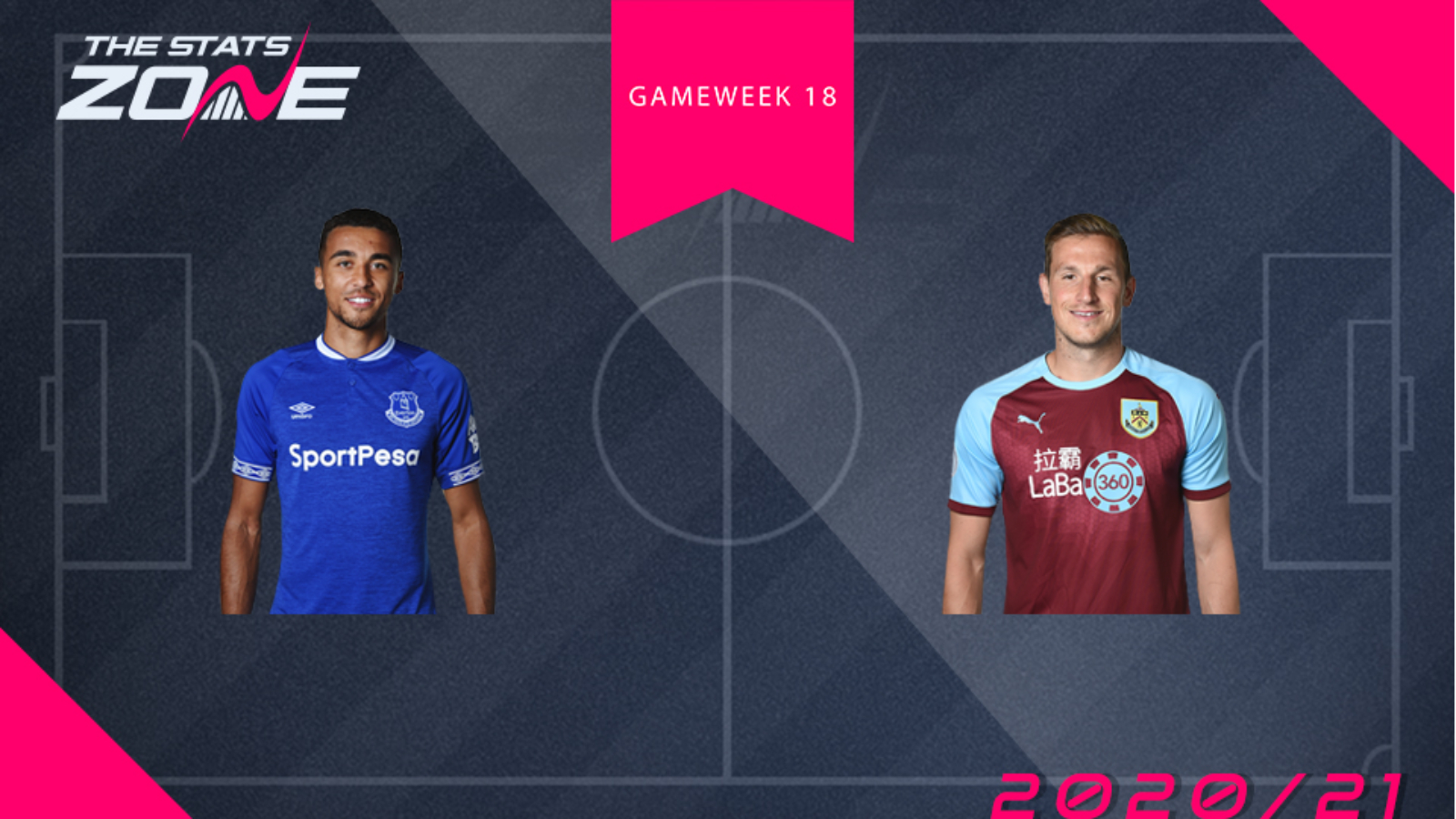 Dominic Calvert-Lewin (£7.8m) drew a second-successive blank for the first time this season in Everton’s 0-1 defeat at home to West Ham and both he and the Toffees seem some way off their explosive start to the Premier League season. His 11 goals and four assists still far eclipse that of the other players in his price bracket but Burnley’s Chris Wood (£6.2m) has scored two goals against Man Utd over his last three meetings with the Red Devils and is certainly an interesting option this Gameweek.

If you are one of less than half of FPL managers that do not own Calvert-Lewin, a goalless streak of five matches now for the young forward will likely put you off his now inflated price-tag. Now in that awkward mid-range bracket he could well slowly depreciate in value if he does not get on the scoresheet soon. However, Burnley have failed to score against United in their last three fixtures at home and with Wolves a little more questionable defensively right now DCL is still the better option for Gameweek 18. Neither, though, are particularly enticing.