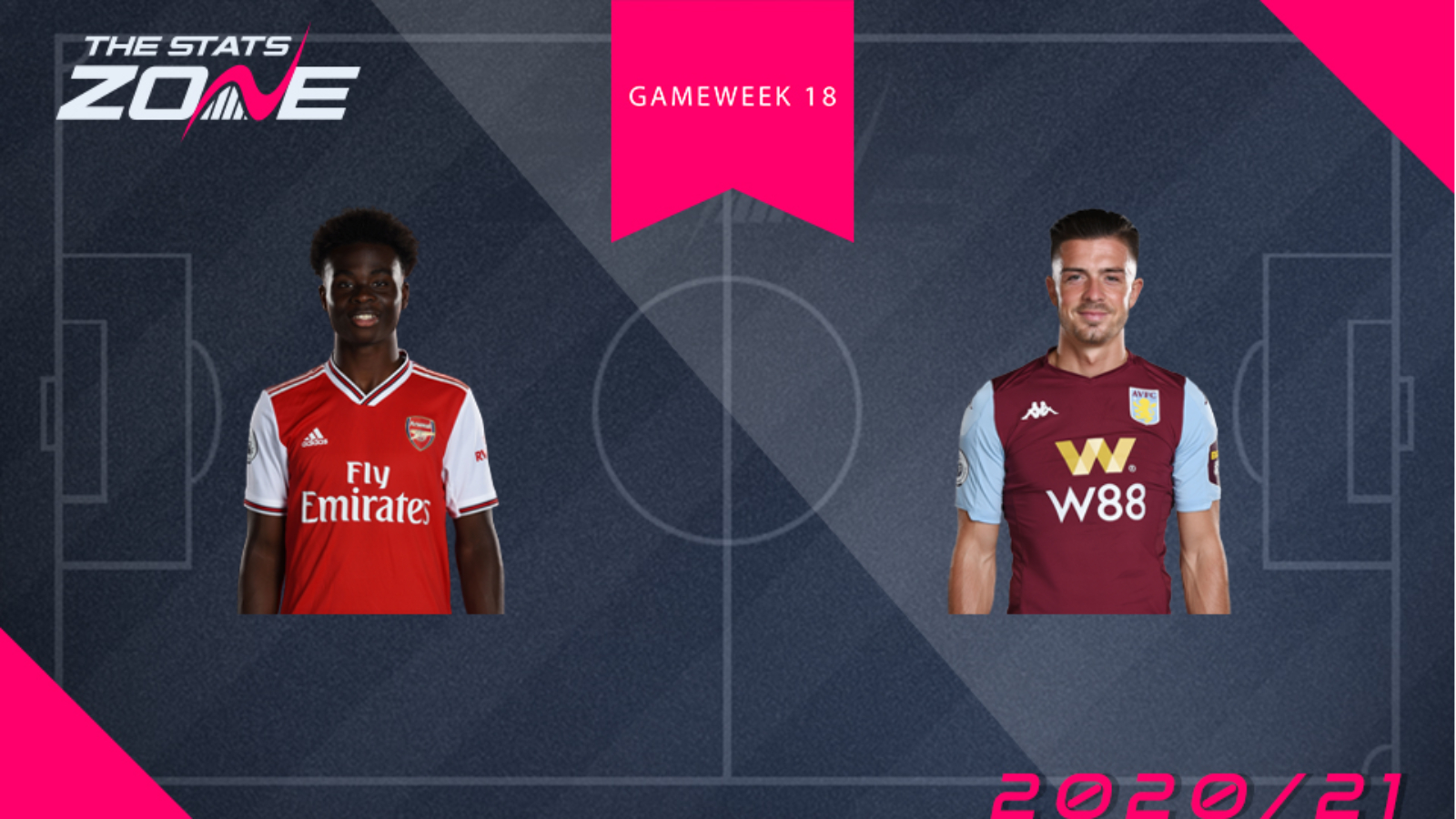 Bukayo Saka (£5.3m) has been instrumental in Arsenal’s resurgence over recent weeks with four attacking returns in his last three games and the young Gunner looks to have cemented his place in Mikel Arteta’s ever-shifting side. Instrumental does nit quite cover it for the importance of talisman Jack Grealish (£7.7m) to Aston Villa, though, and after two blanks he grabbed his ninth assist of the season to add to five goals.

Arsenal have failed to keep a clean sheet against Crystal Palace in recent seasons but Saka has been released from his real-world role as wing-back in recent times to provide real attacking threat on the right wing. Goals look set for the London derby and his fantastically cheap price makes him an excellent budget option in form right now. Aston Villa will host a Tottenham side intent these days on keeping teams out and scoring on the break and if they are to find a way through Spurs’ defence it is likely that Grealish will be involved. However, possibly for the first time this season, Grealish is not our pick here given the higher chance for goals against Palace. 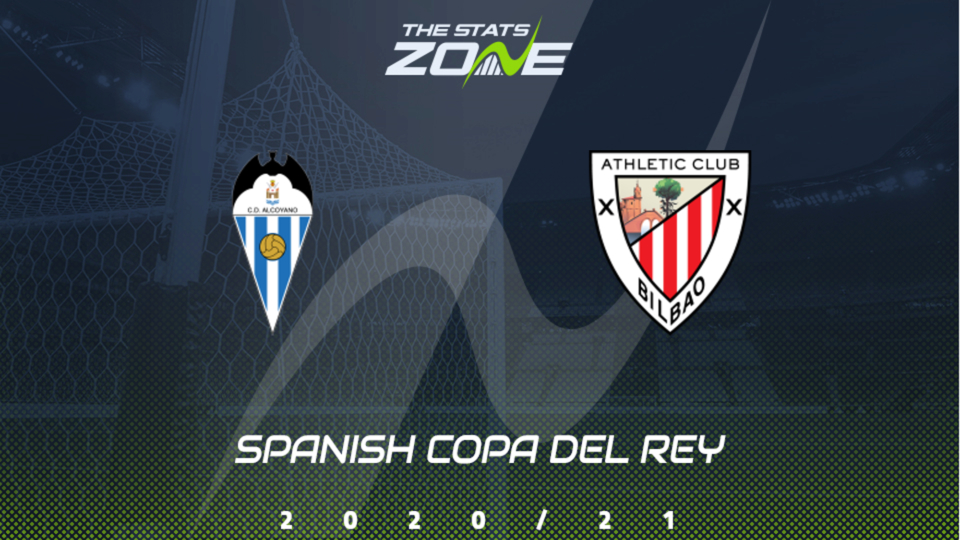 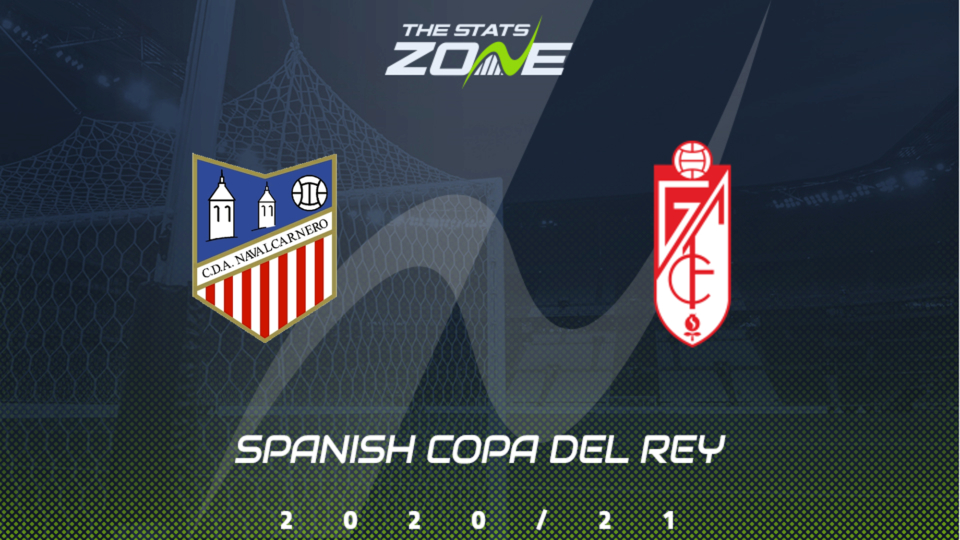 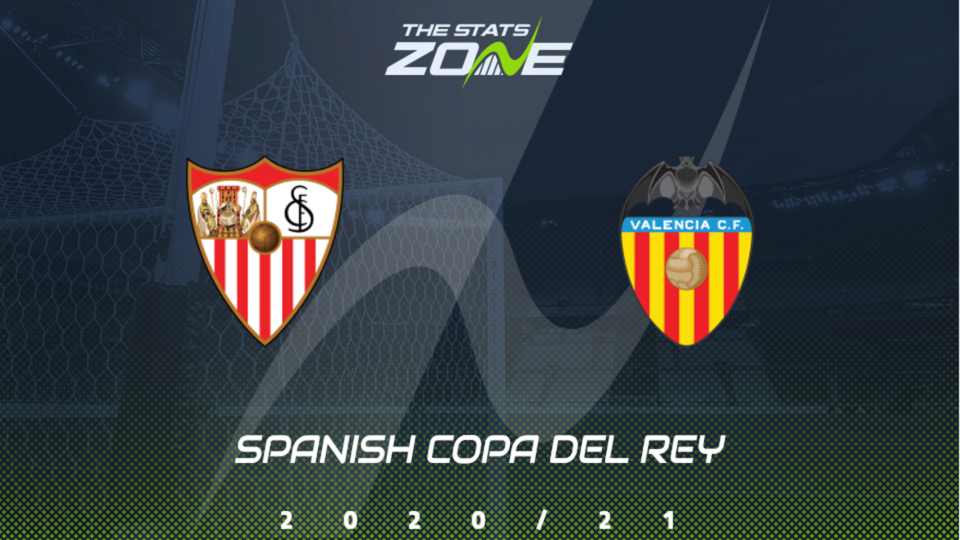 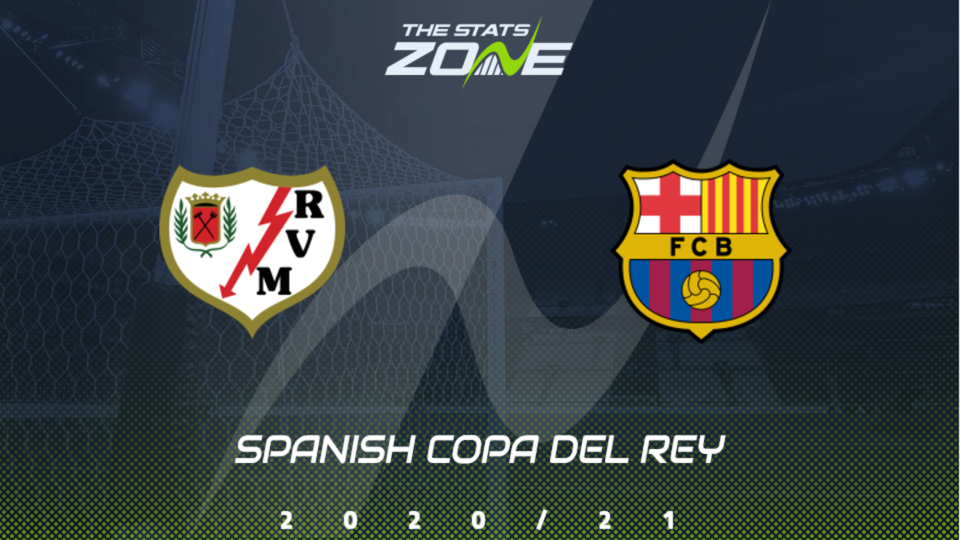 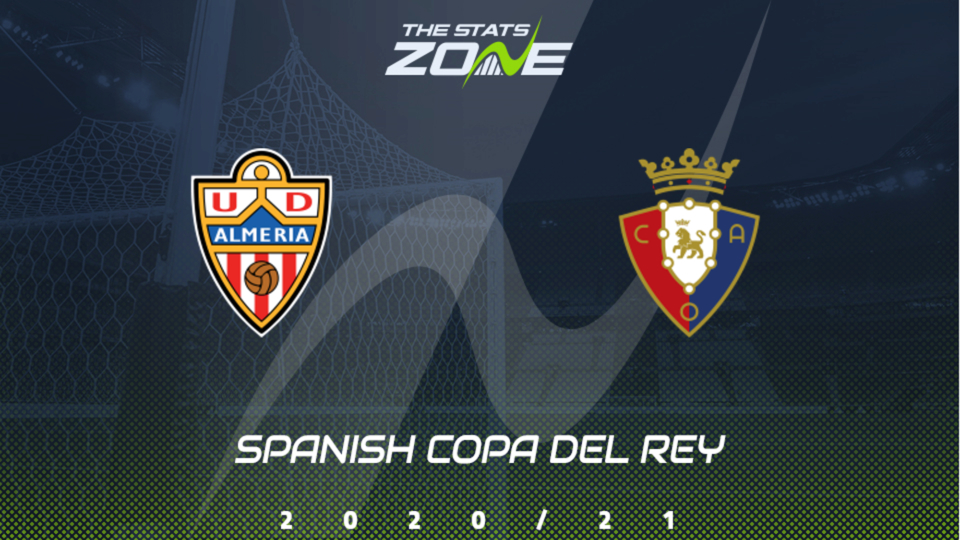