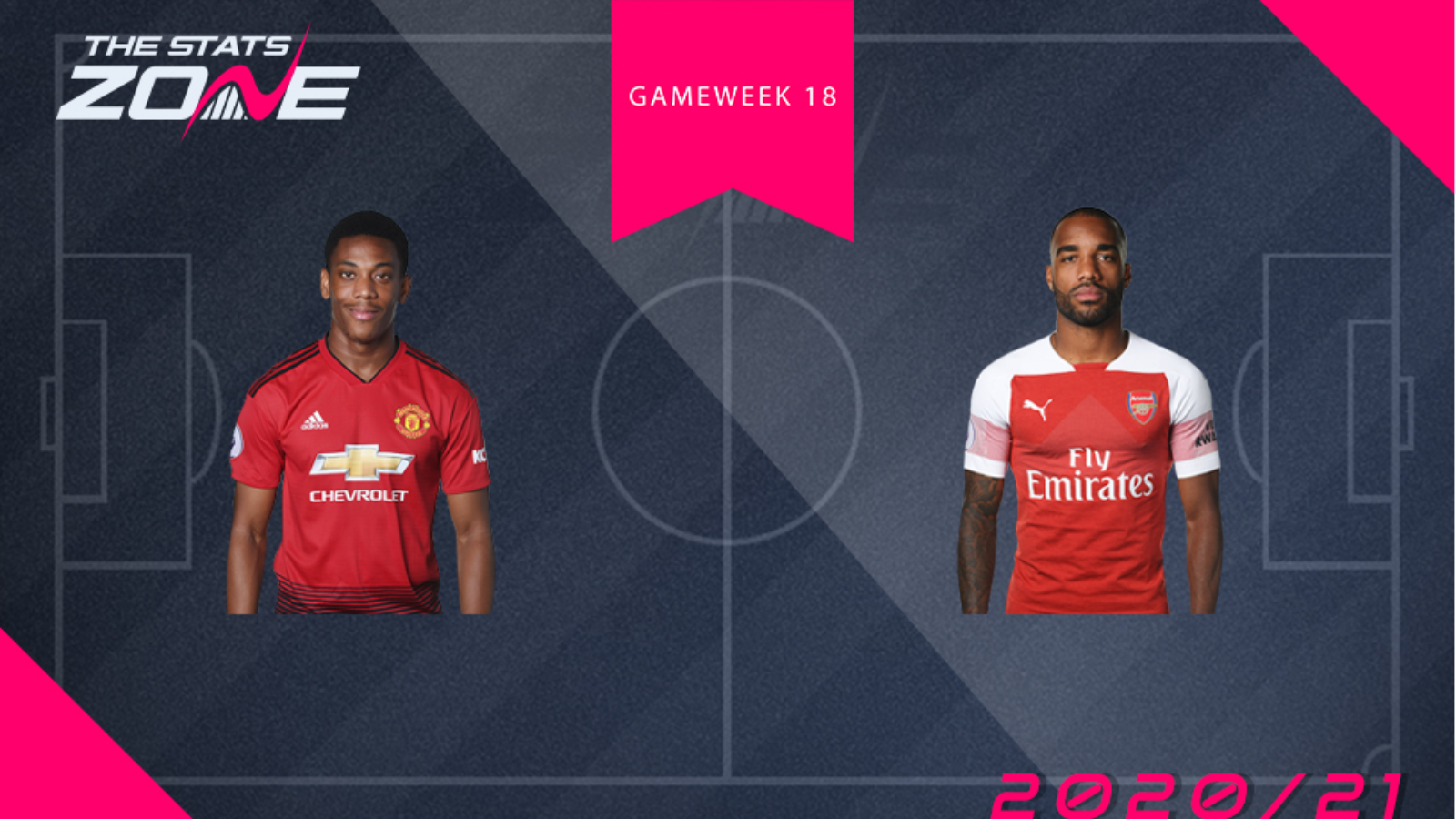 Both Anthony Martial (£8.7m) and Alexandre Lacazette (£8.3m) occupy that awkward £8-10m price bracket that makes them occasionally lucrative when they score big for their FPL managers but relatively low-owned due to the dominance of Midfield assets. This means that four goals in his last three games for Lacazette offers a real chance for differential points for brave managers looking to make a switch up front, whilst Martial looks to be more of an enigma as per usual.

The Frenchman scored against Aston Villa last time out but as the more expensive of the two here he looks the bigger risk, especially as Lacazette looks to have solidified a place for now in Arsenal’s starting line-up. Two goals for Lacazette in a Gunners side that managed to fit both him and out-of-form star Pierre-Emerick Aubameyang looks like a method for success in the short term for Mikel Arteta and a home game against Crystal Palace should offer plenty of attacking opportunity. Whilst Martial I capable of the occasional big haul, an away trip at Burnley does not guarantee that he himself will benefit from the Bruno Fernandes show. Arsenal vs Crystal Palace has been goal-heavy in the last few editions and that sees Lacazette pip Martial to our pick here.