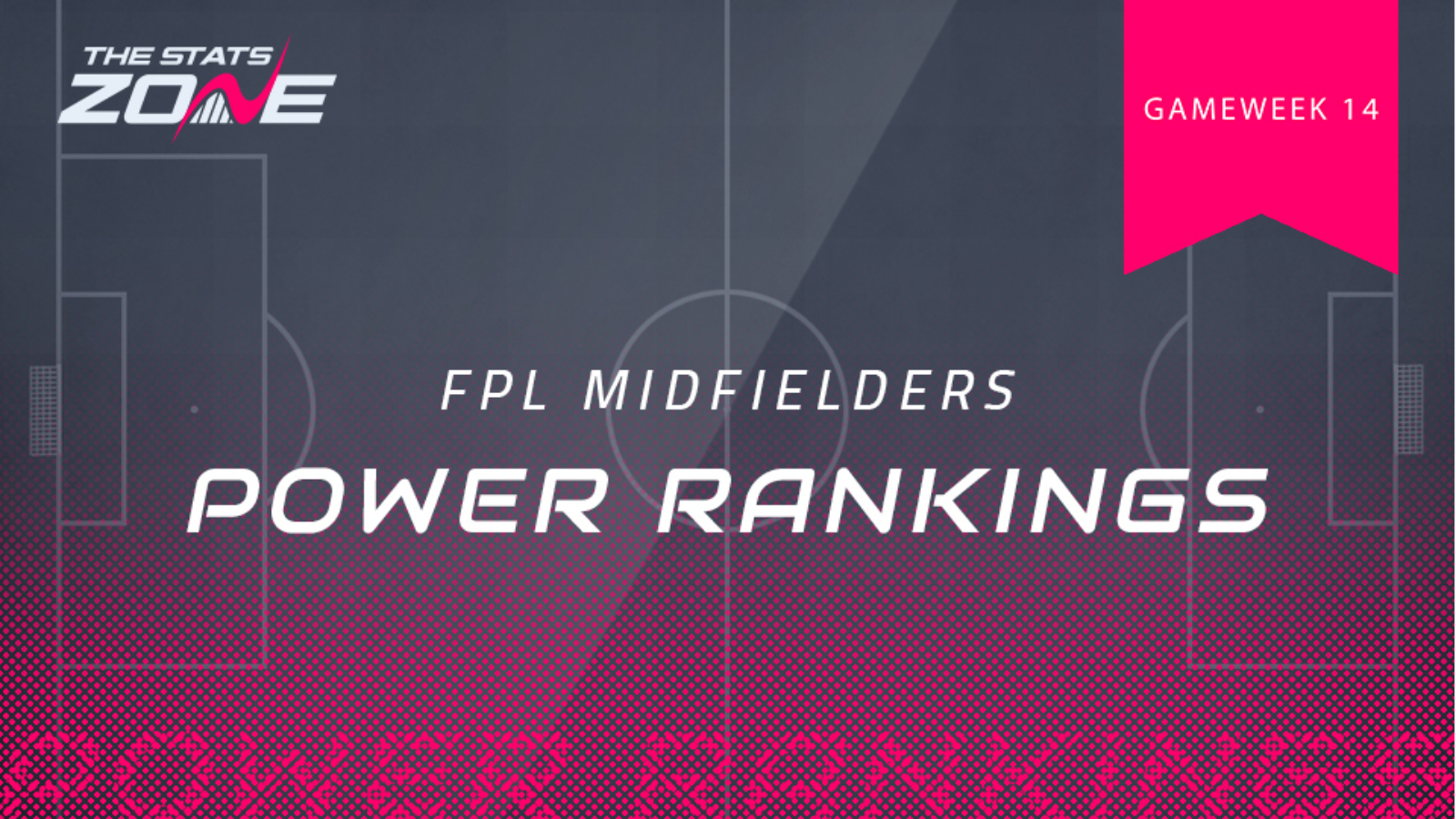 Of all the Spurs players featuring in Gameweek 13 under new boss Jose Mourinho, it was Heung-Min Son who arguably made the biggest impression. A goal and assist for the South Korean gave him 13 FPL points away at West Ham and established him as one of the first names on the team sheet under Mourinho. Next up for Son is a home game against Bournemouth, whom Spurs have scored 13 goals against in their four previous Premier League home games against the Cherries.

Sadio Mane bagged a third successive goal in as many gameweeks away at Crystal Palace to pick up 8 FPL points. The Senegalese midfielder how has 33 FPL points in his last four gameweeks. He'll be hoping to add to that tally in Gameweek 14, with a tasty looking fixture against Brighton at Anfield.

Like a fine wine, Joao Moutinho seems to get better with age as Wolves made it eight games unbeaten with a win away at Bournemouth, a match which saw the classy Portuguese central midfielder score his first league goal of the season to pick up 10 FPL points. Moutinho now has 20 FPL points in his last three gameweeks and faces a home match against Sheffield Utd in Gameweek 14.

Man City's Kevin De Bruyne returned to the goal trail in Gameweek 13 at home to Chelsea, with a deflected left-footed shot from the edge of the box giving him his first league goal since Gameweek 6. He now has 56 FPL points from the six home games in which he has started. However, he will travel to St. James' Park in Gameweek 14 to face Newcastle.

Leicester's Ayoze Perez was on the scoresheet against Brighton in Gameweek 13 to earn a total of 8 FPL points from the fixture. He will look to back this up against Everton in Gameweek 14, playing out wide in an attacking midfield role for Brendan Rodgers' Foxes. He has four goals in as many gameweeks following his hat-trick against Southampton back in Gameweek 10.

NOTABLE MENTIONS
Mo Salah (£12.2m) has been struggling with an injury, but Liverpool manager Jurgen Klopp has been happy with how he has been training and with six goals in six league games at Anfield, Salah could prove a destructive option for FPL managers if he starts against Brighton in Gameweek 14. Wilfried Zaha (£6.6m) finally opened his goalscoring account for the season for Crystal Palace against Liverpool last weekend. With a great run of fixtures coming up on paper, the Ivorian international could be worth picking up ahead of Gameweek 14, when the Eagles travel to Burnley.