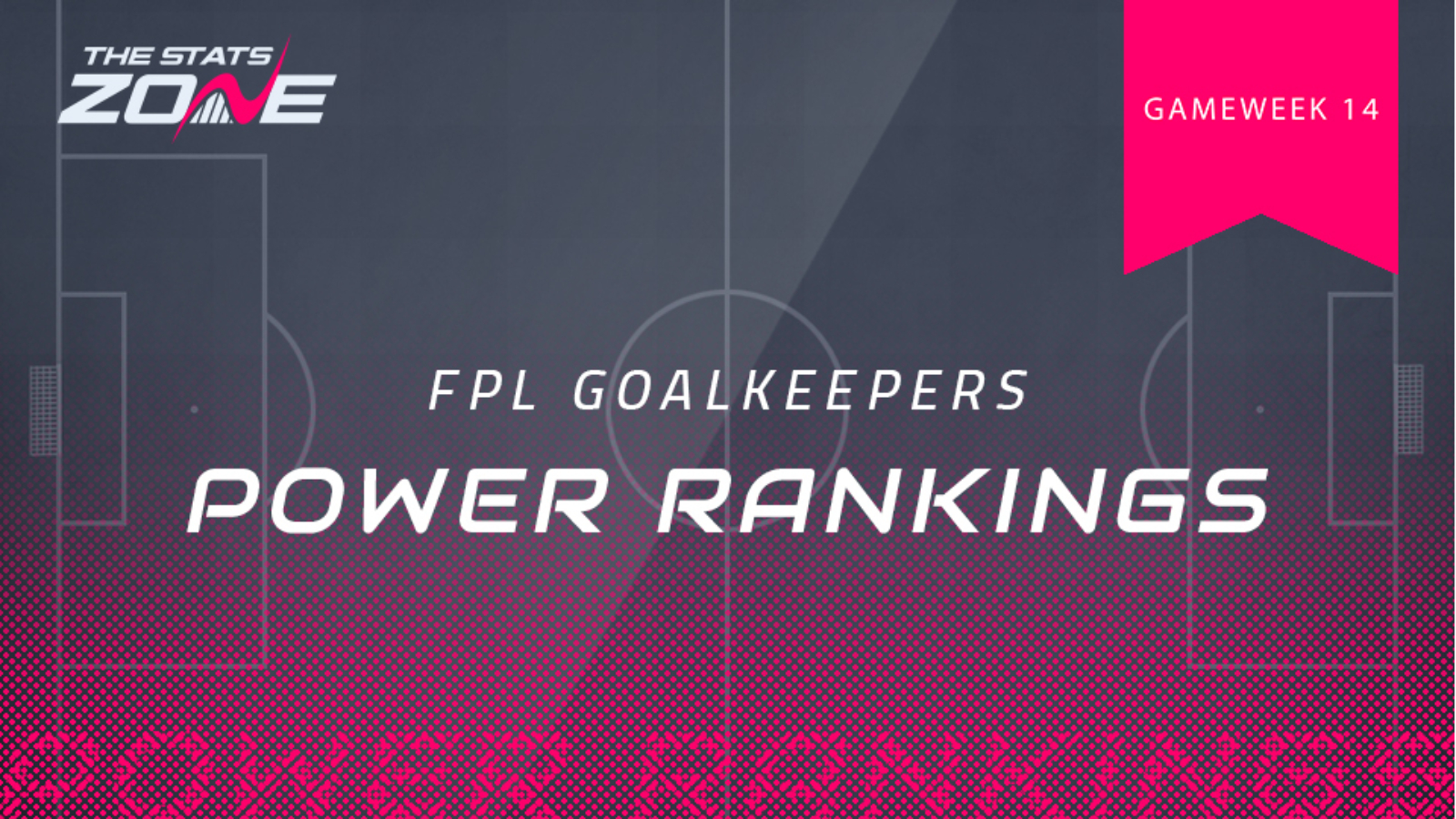 Burnley dispatched Watford 0-3 at Vicarage Road in Gameweek 13, giving Nick Pope his first clean sheet of the season away from home and his second successive 9-point haul. Next up for Pope in Gameweek 14 is a home game against Crystal Palace. Pope has kept four clean sheets at Turf Moor so far this season.

Tim Krul was the highest scoring goalkeeper of Gameweek 13 after scoring 11 FPL points in Norwich's 0-2 win away to Everton. Krul has a tougher Gameweek 14 fixture than those above him in these rankings, as he faces Arsenal at Carrow Road.

Mat Ryan was on the losing side in Gameweek 13 after Brighton's 2-0 defeat against Leicester. Ryan made seven saves, but was denied a penalty save due to the referee ordering a retake following a VAR judged encroachment call. He now has 16 saves in his last two gameweeks and looks set to increase on that tally in Gameweek 14, with a difficult away trip to face league-leaders Liverpool.

Liverpool keeper Alisson made five saves in Gameweek 13 away to Crystal Palace but only accumulated 3 FPL points after failing to keep a clean sheet. With the Reds facing a Brighton side who have failed to score in three of their six Premier League away games this season, the Brazilian will be expecting to keep his first clean sheet since returning from a calf injury suffered in August.

NOTABLE MENTIONS
Chelsea’s Kepa Arrizabalaga (£5.5m) is at home to West Ham in Gameweek 14, and will hope to keep his fourth successive Premier League clean sheet at Stamford Bridge. Paulo Gazzaniga (£4.5m) faces Bournemouth in Jose Mourinho's first home game. The Cherries haven't scored in any of their four away games against Spurs since they were promoted to the Premier League.