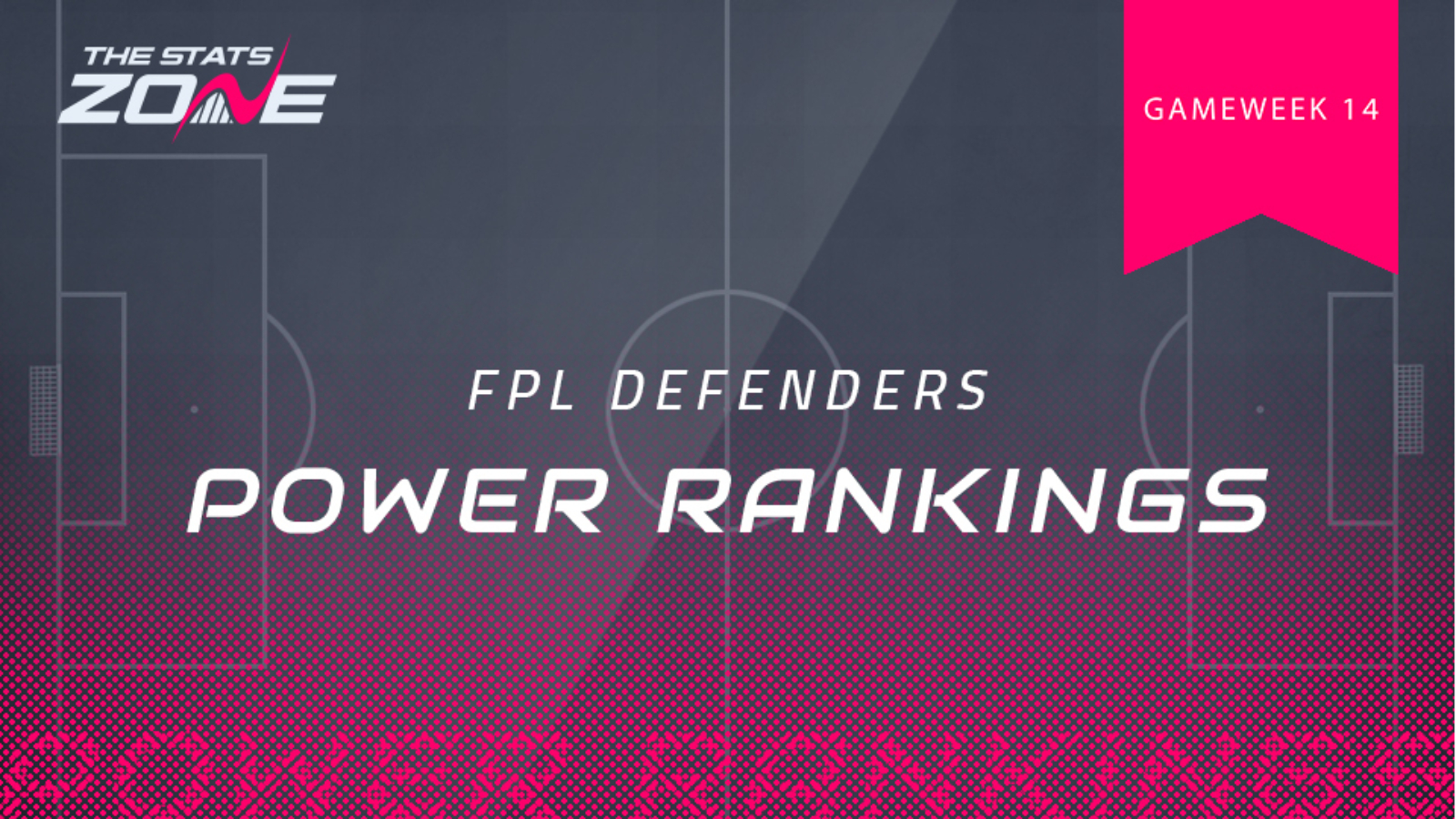 Despite being a doubt for the game due to injury, Andrew Robertson started for Liverpool away at Crystal Palace in Gameweek 13 and recorded his third successive attacking return in as many games, assisting Liverpool's opening goal. Robertson has 20 FPL points in his last three gameweeks despite Liverpool not keeping a clean sheet in any of those fixtures. He'll be hoping to secure a clean sheet to go with any attacking returns in Gameweek 14 at home to Brighton.

Leicester left-back Ben Chilwell kept his fantastic run of form going in Gameweek 13, gaining 8 FPL points from the Foxes' 0-2 win away at Brighton. It was Leicester's fourth successive clean sheet and Chilwell now has 39 FPL points from his last four gameweeks with lowly Everton the visitors to the King Power Stadium in Gameweek 14.

Chilwell's opposite full-back Ricardo Pereira was also in the points against Brighton, with one bonus point taking him to 7 FPL points overall. Pereira has combined his defensive steel with attacking flair and has two goals already at the King Power Stadium this season. This bodes well for owners of the right-back in Gameweek 14, when Leicester host Everton.

Jose Mourinho's arrival at Spurs looks like good news for right-back Serge Aurier, who has started both games under the new manager thus far in both the Premier League and the Champions League. Aurier backed up his assist against West Ham in Gameweek 13 with a goal and assist midweek against Olympiacos. He'll also be hoping for a clean sheet against Bournemouth in Gameweek 14. The Cherries have failed to score against Spurs in their four trips to North London since earning promotion to the top flight.

NOTABLE MENTIONS
Trent Alexander-Arnold (£7.2m) has been close to registering attacking returns in his previous home fixtures at Anfield and will be hoping that Gameweek 14 at home to Brighton will be the match he finally bags a goal and/or assist to secure a notable FPL points haul. Also, Fikayo Tomori (£4.9m) will line up as part of a Chelsea defence looking for their fourth successive home clean sheet against West Ham, who have conceded nine goals in the last three gameweeks.