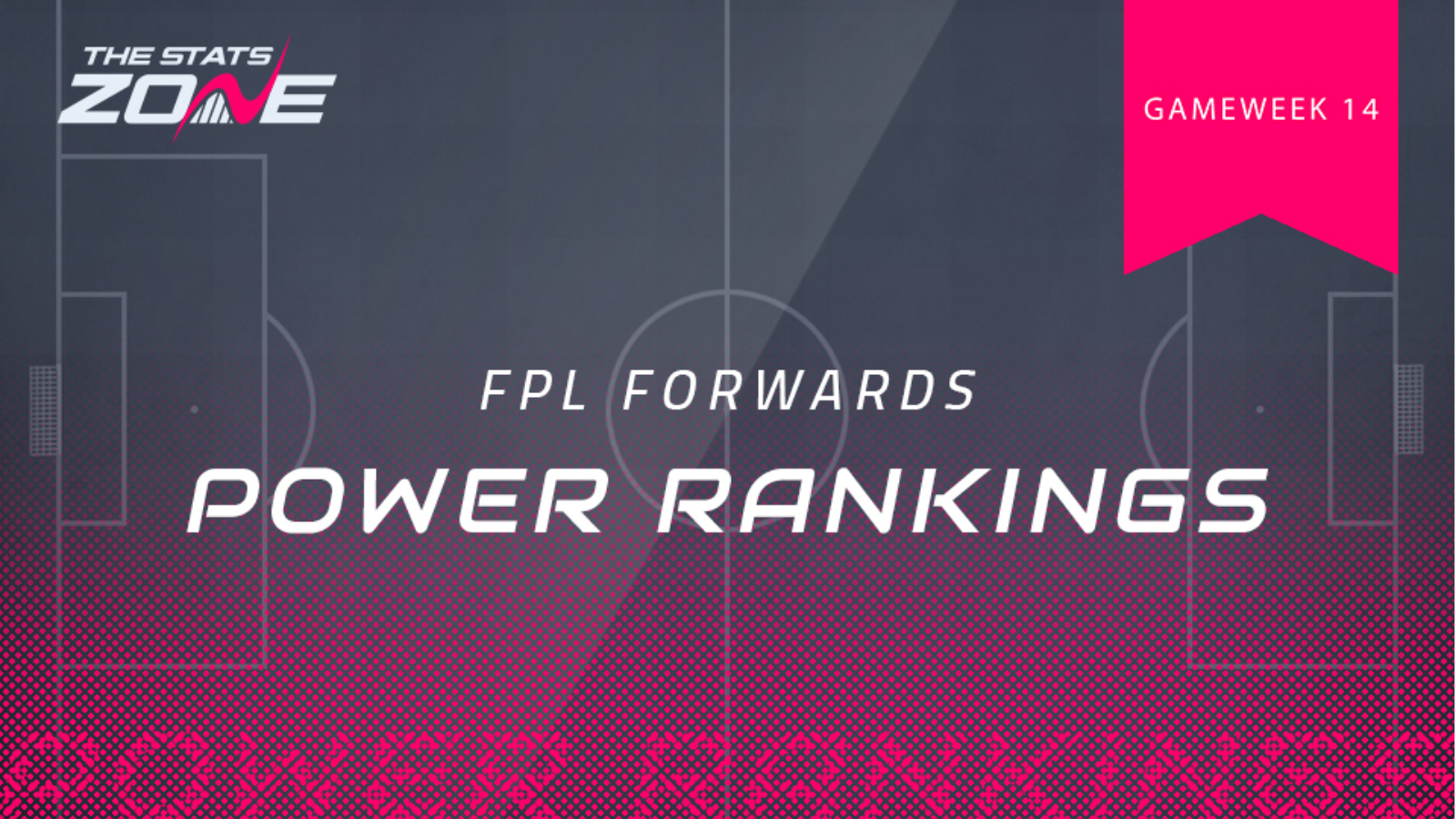 Another gameweek brought yet another Jamie Vardy masterclass. The Leicester forward brought home his second 12-point haul in as many gameweeks after a goal and assist against Brighton last weekend. Vardy is the only player to have accrued over 100 FPL points so far this season and with goals in five successive league games, could have an eye on breaking his own record of scoring in 11 consecutive Premier League games. Gameweek 14 sees Vardy face an Everton side who went down 0-2 at home to Norwich in Gameweek 13.

Without a league goal since the North London derby back in Gameweek 4, Arsenal frontman Alexandre Lacazette broke his scoring duck with a brace against Southampton in Gameweek 13. Now seemingly fully-fit and starting games, Lacazette looks like a good differential option going forward and will be hoping to add to his goal tally away to Norwich in Gameweek 14.

A goal and assist for Marcus Rashford against Sheffield Utd in Gameweek 13 makes it four goals and two assists overall for the Man Utd striker in his last five gameweeks. Playing with Anthony Martial and Daniel James alongside him is helping Rashford fashion numerous chances, especially at home, and Rashford will be odds on to find the net again in Gameweek 14 against Aston Villa.

Raul Jimenez bagged his fourth goal in five Premier League games away at Bournemouth and earned 7 FPL points in the process. The Mexican now has 25 points in his last three games and with two home games in succession coming up - starting against Sheffield Utd in Gameweek 14 - FPL managers are starting to bring him into their teams.

Chris Wood continued his superb recent goalscoring form for Burnley, scoring in the Clarets' 0-3 win away to Watford. Wood now has six goals in his last six Premier League starts. Two successive Premier League starts suggests that he has fully recovered from his hamstring injury and should be set to start again in Gameweek 14 against Crystal Palace.

NOTABLE MENTIONS
Harry Kane (£10.8m) started and scored in Jose Mourinho's first game as Chelsea manager and will be determined to continue proving to his new boss that he should be the first name on the teamsheet in Gameweek 14 against Bournemouth. With an injury to Sergio Aguero set to sideline the Argentinian, the onus falls on Brazilian forward Gabriel Jesus (£9.5m) to score the goals in Aguero absence, starting in Gameweek 14 against Newcastle.