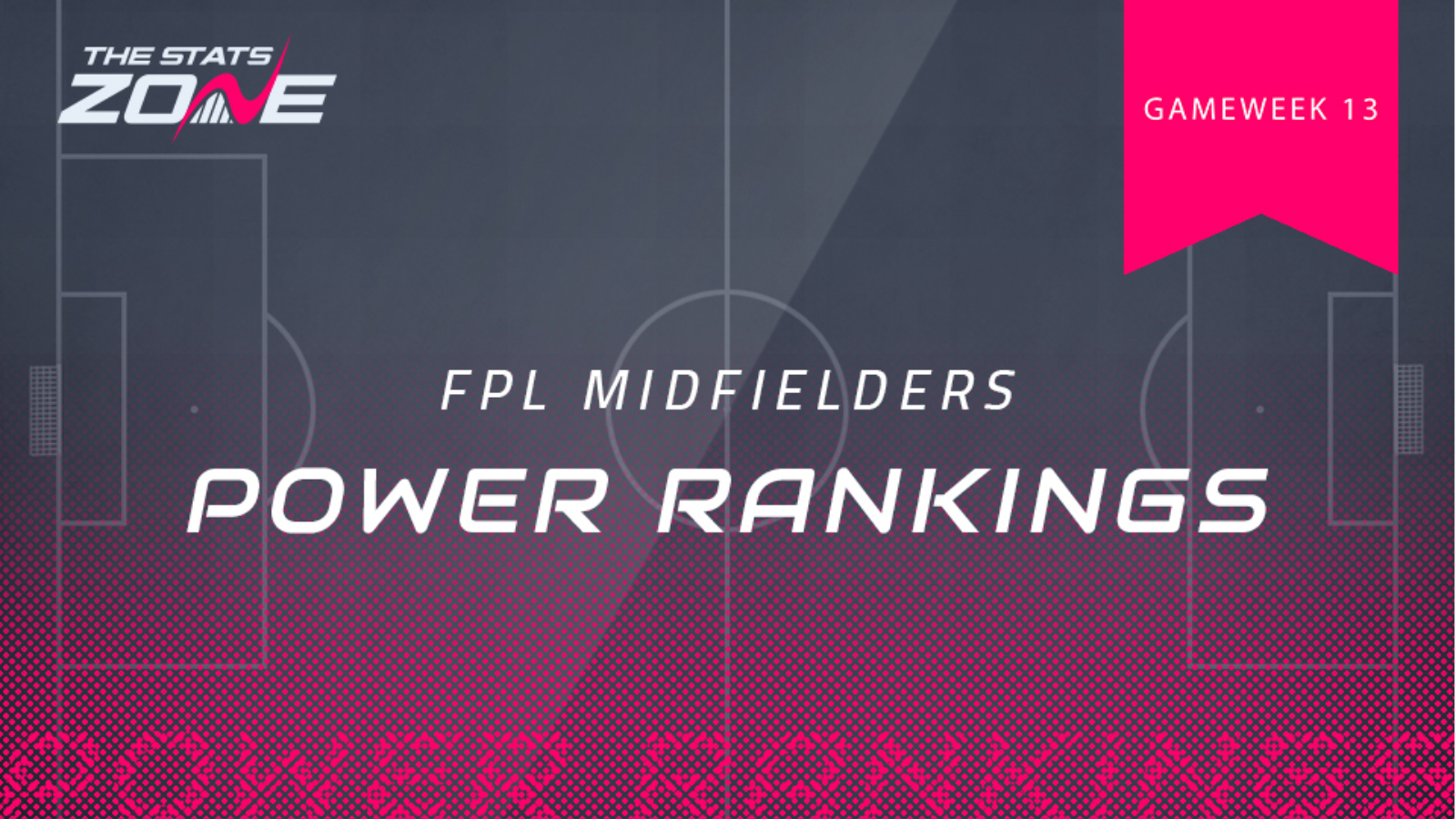 James Maddison continued his stellar form with his third attacking return in as many matches against Arsenal in Gameweek 12. He now has 26 FPL points from his last three gameweeks and will look to carry this form on away at Brighton in Gameweek 13.

A second goal in as many gameweeks for attacking midfielder Sadio Mane helped fire Liverpool past title rivals Man City in a 3-1 win at Anfield. Mane has racked up 38 FPL points in his last five gameweeks and faces Crystal Palace in Gameweek 13.

Captain America made it five goals in three Premier Leagues matches in Gameweek 12, as Christian Pulisic found the net in Chelsea's 2-0 win over Crystal Palace. A total of 37 FPL points in his last three gameweeks has seen the winger snapped up by thousands of FPL managers over the international break and he'll be hoping to reward them in a tough Gameweek 13 fixture away at Man City.

Man Utd's Anthony Martial hit two assists in Gameweek 12 as the Red Devils beat Brighton 4-1. At the relatively cheap price of £7.8m and playing in the central striker position at Man Utd, Martial is a tempting prospect for FPL managers going forward.

Brazilian midfielder Richarlison netted the winner in Everton's 2-3 win away at Southampton in Gameweek 12. Next up for the Toffees is a Norwich side who sit rock-bottom of the Premier League table and Richarlison looks a good shout for at least one attacking return in this match.

NOTABLE MENTIONS
Heung-Min Son (£9.6m) of Spurs scored in Gameweek 12 against Sheffield Utd and will be eager to impress new boss Jose Mourinho. Man City duo Raheem Sterling (£12.0m) and Kevin De Bruyne (£10.2m) will both have points to prove in Gameweek 13 against Chelsea following their defeat against Liverpool in Gameweek 12.