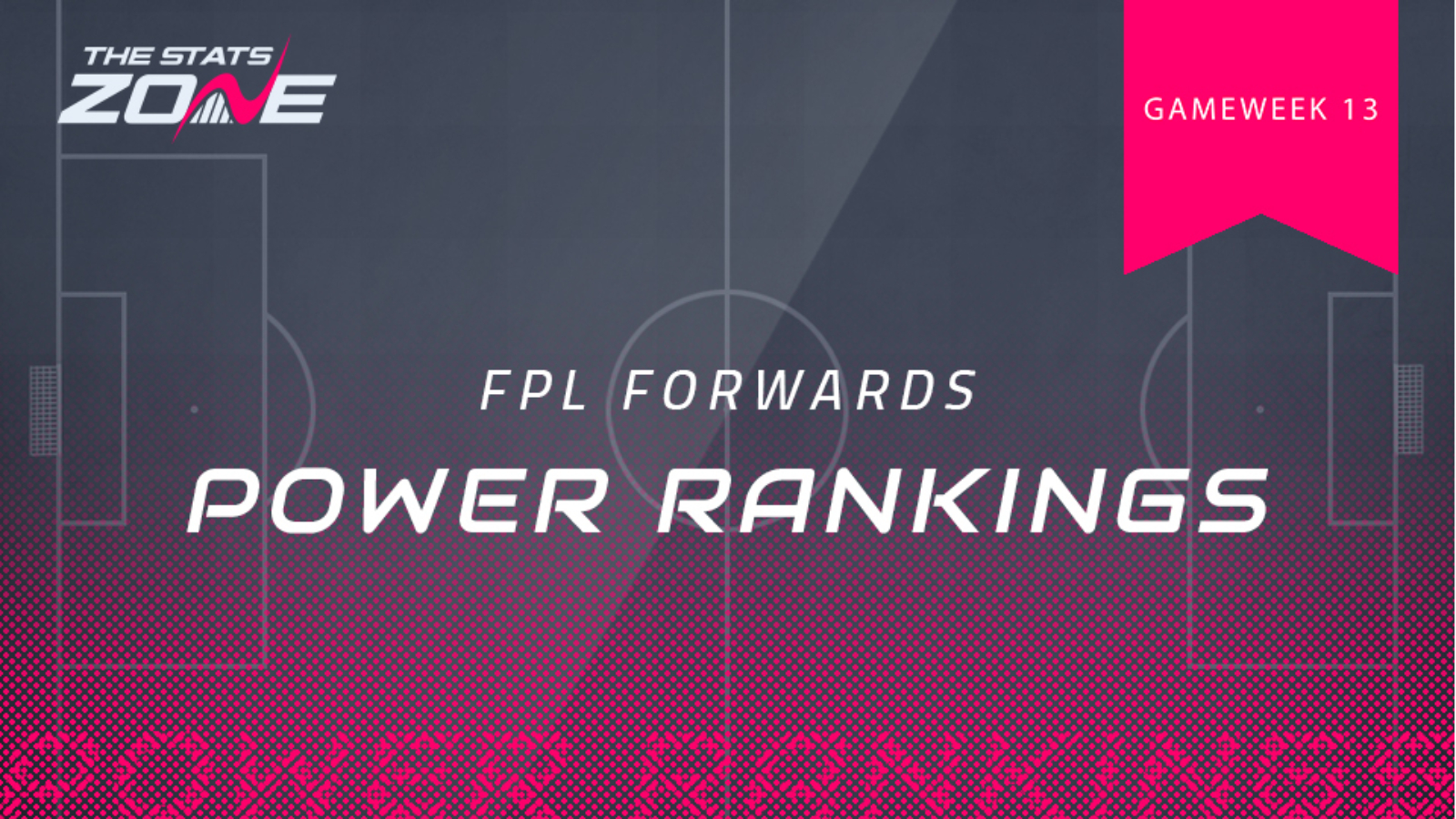 Jamie Vardy is the highest scoring FPL player so far this season and he has now scored in four successive league games after a goal and assist against Arsenal made it six goals and two assists in four games for the Leicester striker. Gameweek 13 sees him face a Brighton side without their captain Lewis Dunk and he will be hoping to cash in and keep the 'Vardy Party' going strong.

Burnley's Chris Wood made it five goals in five starts against West Ham in the Clarets' 3-0 win over the Hammers at Turf Moor in Gameweek 12. After a slow start to the season, the Kiwi has found his goalscoring touch and will look to maintain it away at Watford in Gameweek 13.

Another striker that may have found his goalscoring touch is Andre Gray, after the Watford striker netted the second goal for the Hornets in their 0-2 win away at Norwich. He faces a Burnley side who haven't kept a clean sheet away from home so far this season.

Marcus Rashford continues his return to form for Man Utd having scored in three of his last four Premier League games. He will have been disappointed to have only scored once against Brighton in Gameweek 12 after missing a hatful of chances, and he'll be looking to show more cutting edge in front of goal in Gameweek 13 when the Red Devils travel to Bramall Lane to face Sheffield Utd.

Mexican Raul Jimenez put the seal on Wolves' victory against local rivals Aston Villa in Gameweek 12, scoring the second goal in a 2-1 win. Jimenez now also has three goals in his last four gameweeks and two assists away at Man City in Gameweek 8. He looks to have found the form that saw him become such a potent FPL asset last season.

NOTABLE MENTIONS
Pierre-Emerick Aubameyang (£11.0m) will be looking to get back on the goal trail at home to Southampton in Gameweek 13 after failing to find the net away at Leicester. Harry Kane (£10.8m) will be hoping for likewise away at West Ham in a London derby.