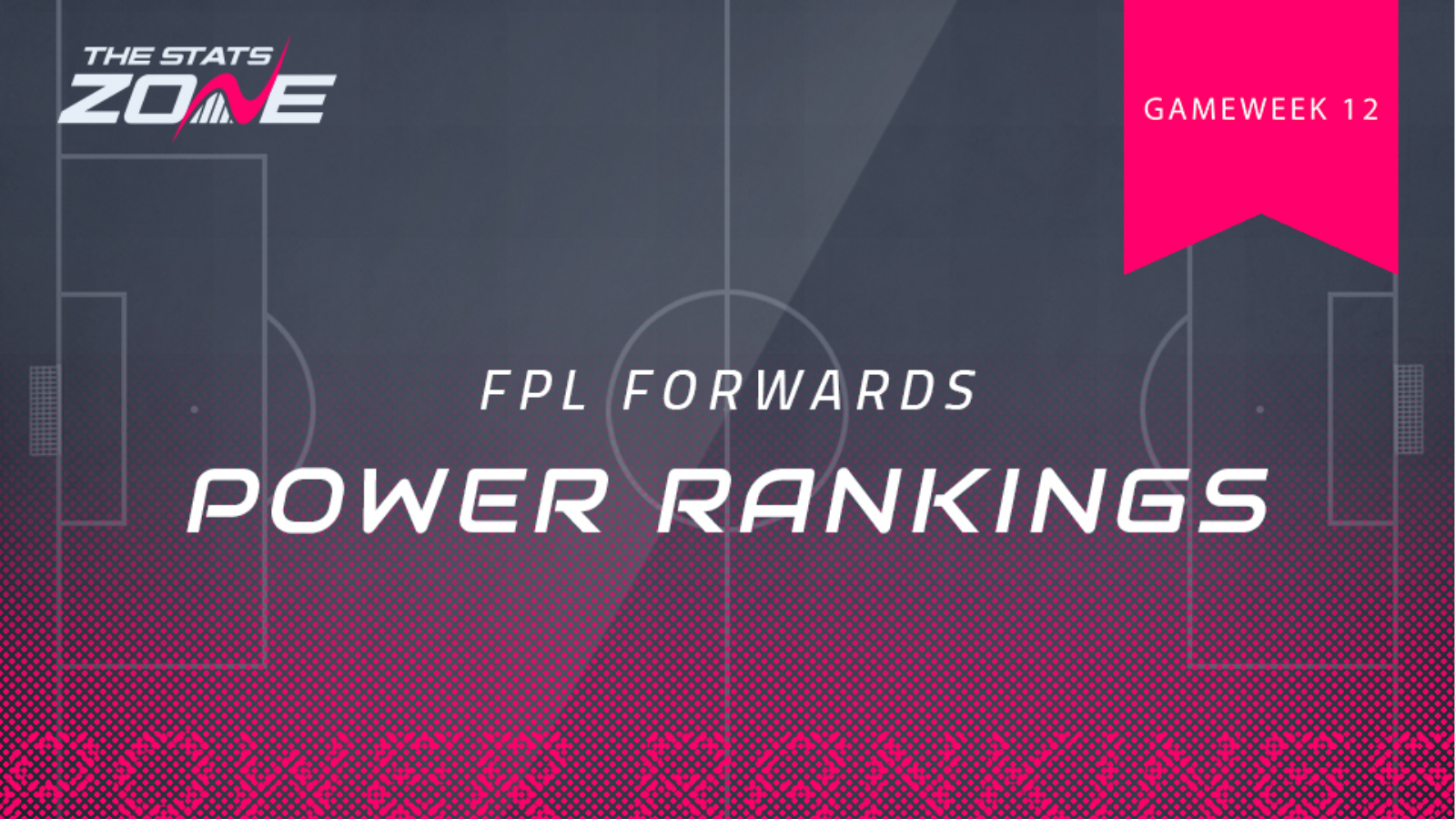 Jamie Vardy is the highest scoring FPL player so far this season and he kept his rich vein of scoring form going in Gameweek 11, scoring late on against Crystal Palace. He now has five goals in his last three games and 48 FPL points from his last five gameweeks. A defensively suspect Arsenal visit Leicester in Gameweek 12, and Vardy will be expected to continue his red-hot streak at home.

Wolves’ Mexican striker has found his form after a fatigue-affected start to the campaign. Jimenez scored the equaliser in Gameweek 11 away at Arsenal and now has two goals and two assists in his last four games, accumulating 28 FPL points. Jimenez faces Aston Villa in Gameweek 12, who have conceded 11 goals in their five away league games so far this season.

Chelsea’s Tammy Abraham made it nine Premier League goals for the season after scoring and creating a goal against Watford in Gameweek 9, and he has now accrued 27 FPL points in his last of matches. Of his nine league goals, only two have come at Stamford Bridge and Abraham will be determined to balance that out in Gameweek 12 when Chelsea host Crystal Palace.

Despite failing to find the net last time out against Bournemouth in albeit testing conditions on the South Coast, Marcus Rashford has enjoyed a recent purple patch of form for Man Utd having scored in the two Premier League fixtures prior to that, earning 9 FPL points in both games. He has scored four of his five Premier League goals at Old Trafford and will look to add to that tally in Gameweek 12 when Brighton are the visitors to Manchester.

Burnley striker Chris Wood has been absent from the Clarets’ last two Premier League fixtures due to injury, but before that lay-off Wood had scored four goals in his last four league games following an early season drought. The Kiwi is expected to be fit for Burnley’s Gameweek 12 fixture at home to West Ham and could be in line for a return to the goals should he make the starting line-up.

NOTABLE MENTIONS
Despite not scoring in his last six Premier League games, Teemu Pukki (£6.8m) has scored five goals at Carrow Road this season and faces rock-bottom Watford in Gameweek 12. Newly-elected Arsenal captain Pierre-Emerick Aubameyang (£11.0m) broke his three-game scoring drought at home to Wolves in Gameweek 11 and is still the fourth highest scoring FPL forward. He travels to Leicester in Gameweek 12, whilst Harry Kane (£10.8m) will look to net his seventh goal of the season as Spurs host Sheffield Utd.