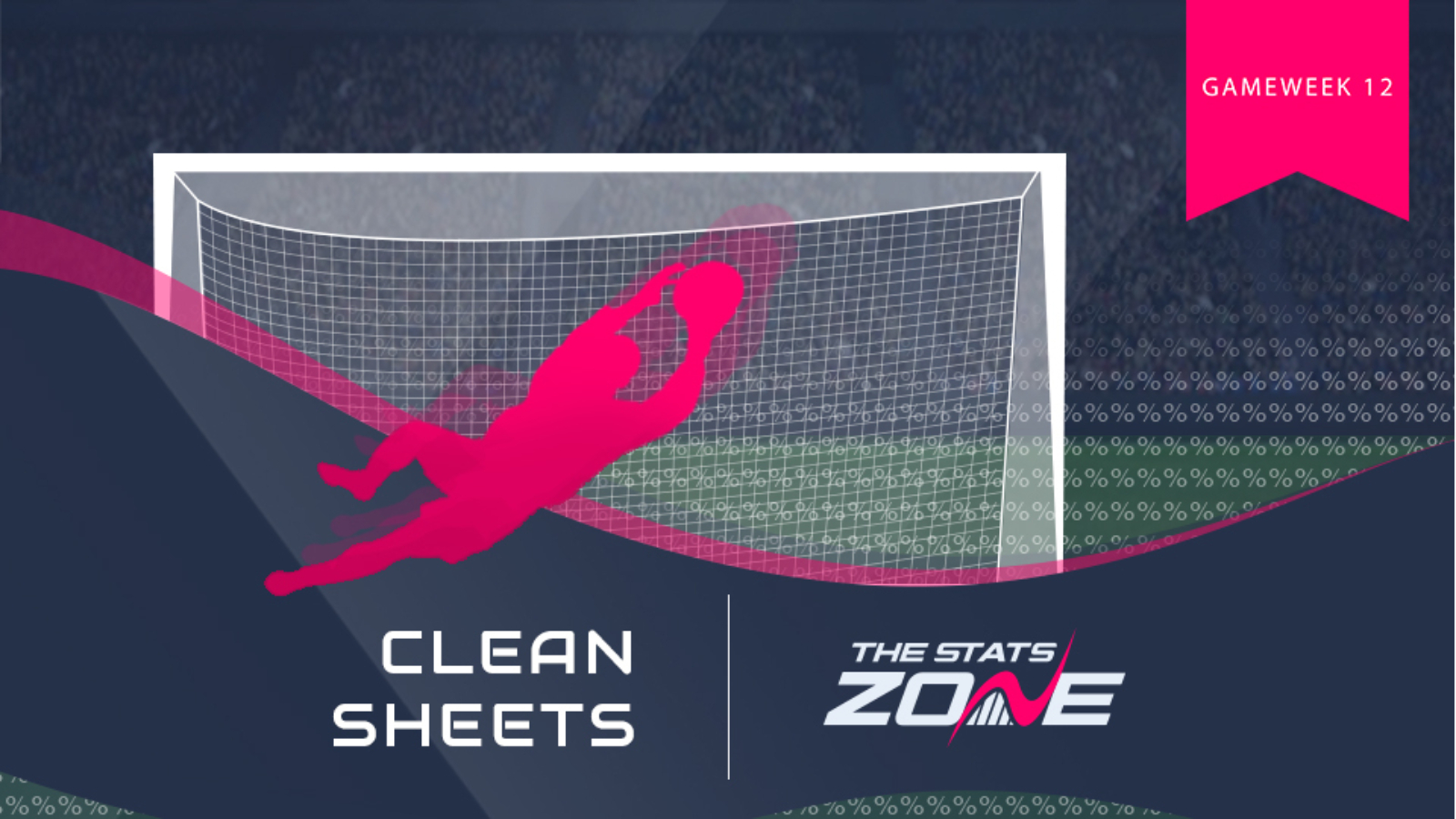 Ahead of GW12, we take a look at which teams have the best chance of keeping a clean sheet. 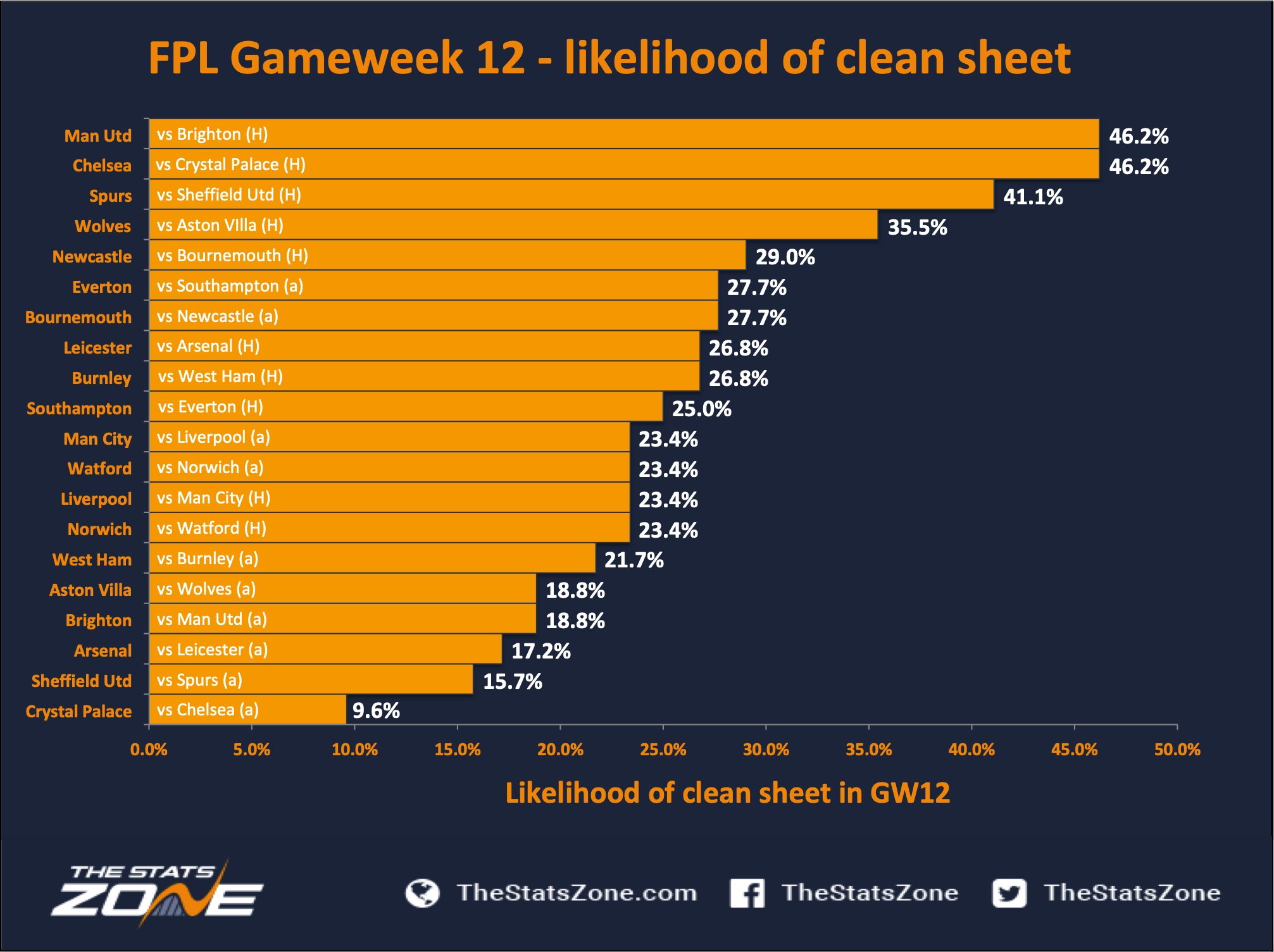 Man Utd and Chelsea are the top two rated teams for clean sheet potential in GW12. The Red Devils will host Brighton, while Chelsea welcome Crystal Palace to Stamford Bridge, with both sides given a 46.2% likelihood of recording a shut-out. In terms of Man Utd assets, it’s hard to look past Harry Maguire (£5.4m) when it comes to their defenders. Still yet to secure an attacking return this season, it surely can’t be too many more gameweeks until Maguire gets his name on the scoresheet. Meanwhile at Chelsea, both Fikayo Tomori (£4.8m) and Kurt Zouma (£4.7m) offer excellent value for money.

Third on the list are Spurs, who host Sheffield Utd in GW11. When considering Spurs’ defensive players, there can be no better value than goalkeeper Paulo Gazzaniga (£4.5m). Set for an extended run in the side after the injury to Hugo Lloris (£5.4m), Gazzaniga comes at a budget-friendly £4.5m and has already made 23 saves in just five appearances this season.