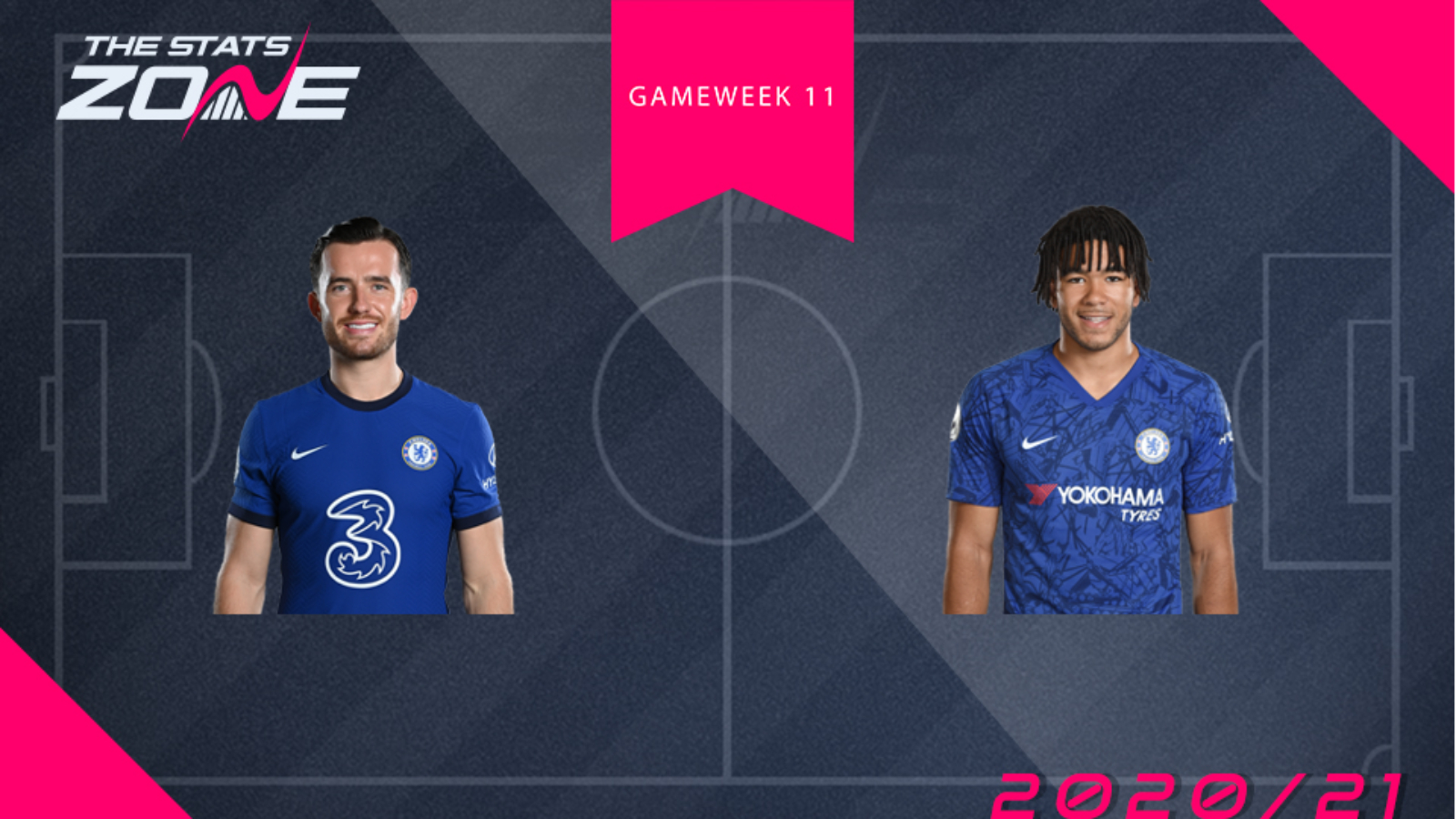 Who could have predicted at the start of the season after all their offensive summer signings that Chelsea defenders would be the prime real estate a quarter of the way through the season? With Kurt Zouma (£5.5m), Ben Chilwell (£6.2m) and Reece James (£5.1m) the top three Defenders in the game right now all excellent options we take a look at the latter two with the most potential for attacking returns, though Zouma’s three goals this season begs to differ!

Chilwell and James nabbed a fifth and fourth clean sheet of the season, respectively, against league-leaders Spurs last time out and Frank Lampard’s side have a nice run of fixtures coming up now. New signing has two goals and assists to James’ one apiece with less matches played but is also currently over £1m more than his counterpart on the right side of the Blues’ defence. If you can afford Chilwell, he can be a set and forget player for the rest of the season, subject to drastic change in form, but James has nailed down his place in the starting line-up and makes for a great, more affordable option if you are strapped for cash.