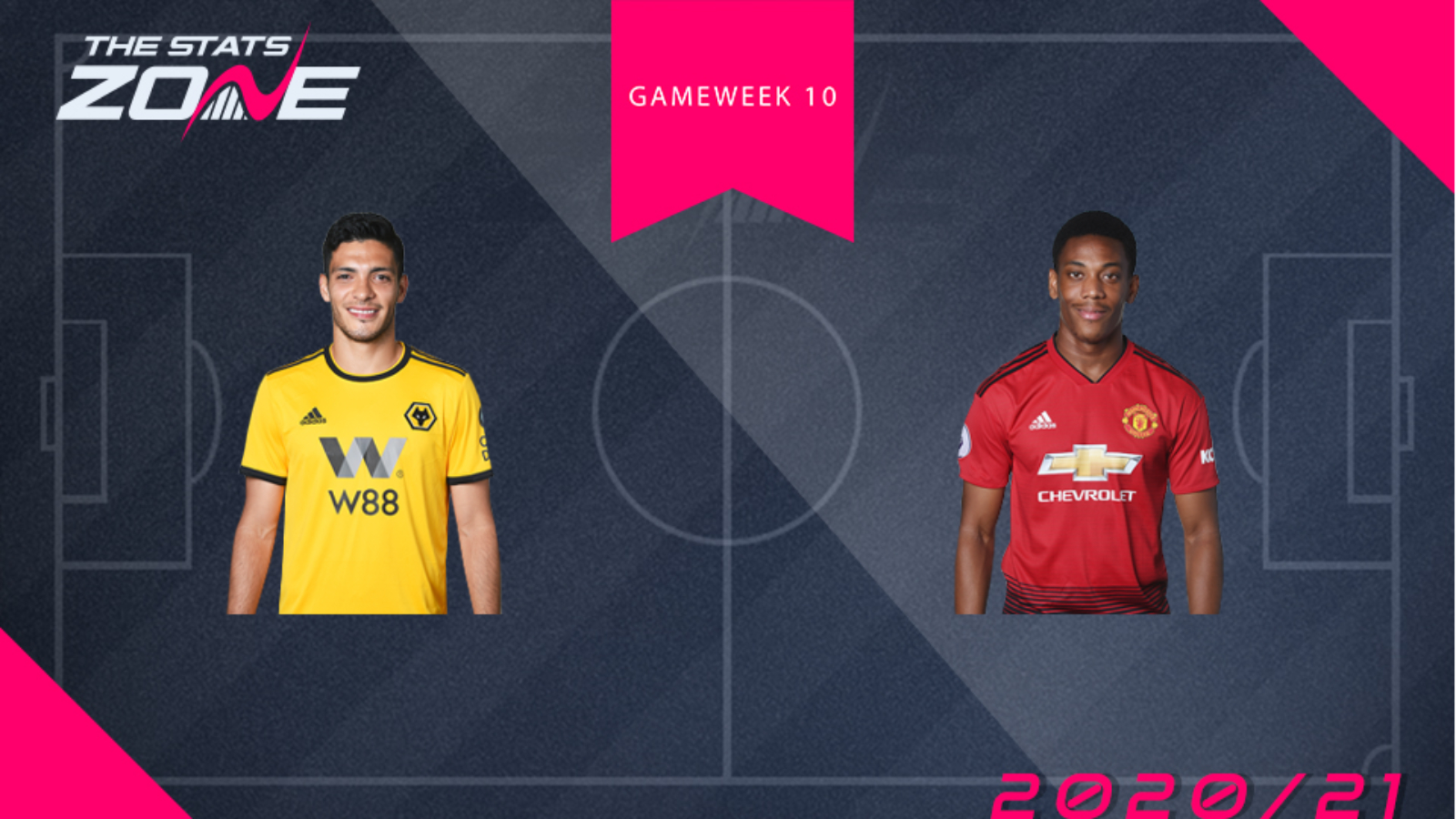 Anthony Martial (£8.7m) played the full 90 minutes in a lacklustre display from Man United versus West Bromwich Albion and seems a little devoid of ideas up front right now. In a direct comparison with Raul Jimenez (£8.4m) he may look the better option as United face Southampton, a match that has seen some goals in recent editions, whereas Wolves travel to Arsenal, whom Jimenez is yet to score against.

However, the Wolves’ Mexican ace can never be counted against and his first attacking return last time out, assisting Pedro Neto (£5.5m), was his first for three games so things could be improving. Between these two he represents a tried and tested FPL asset who takes penalties for his side and at £0.3m cheaper he simply makes more sense. Furthermore, after their big Champions League win in midweek there is speculation that Martial may lose his place to an impressive Edinson Cavani (£8.0m), so Jimenez gets our vote here.