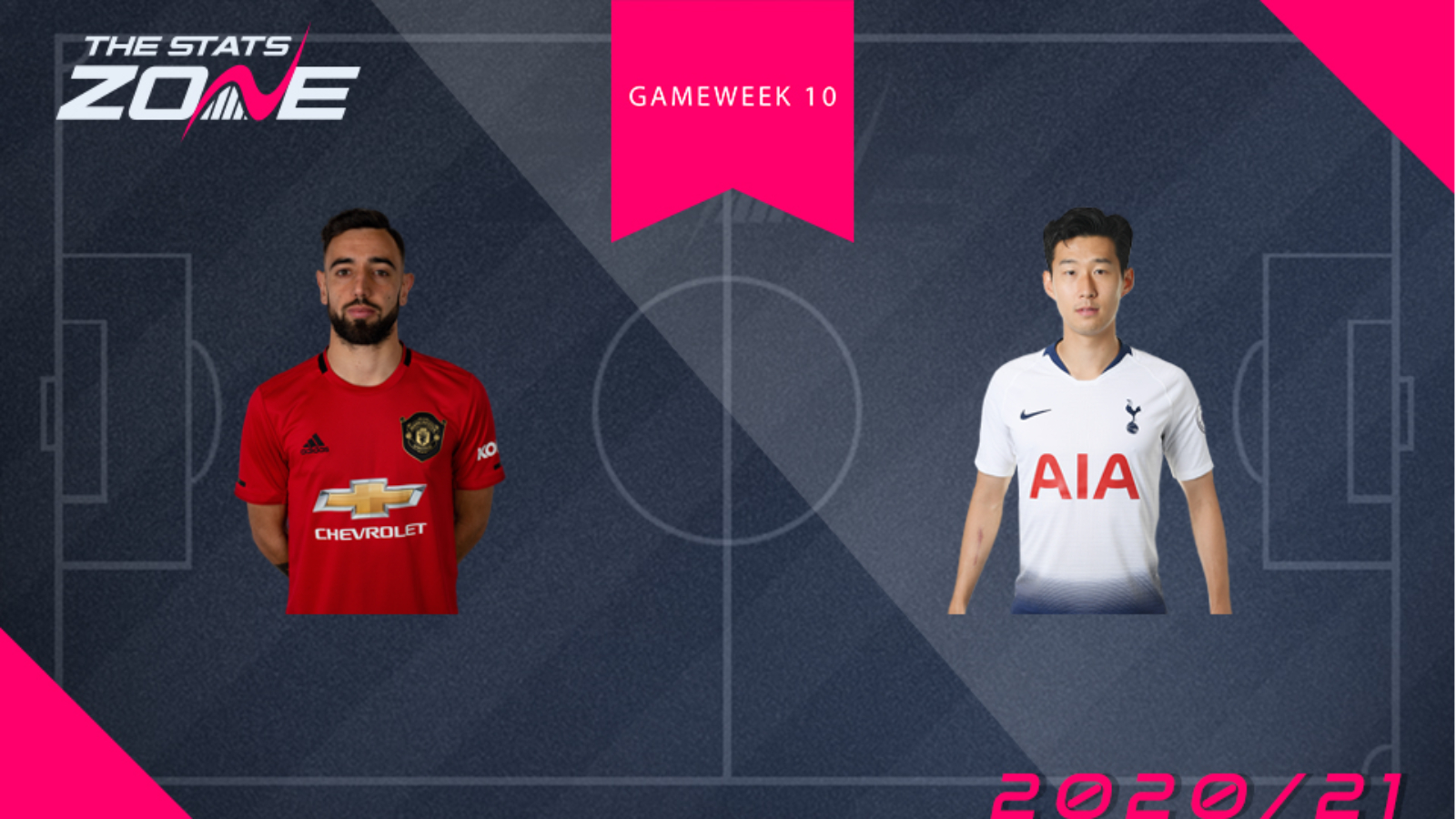 At least one of Bruno Fernandes (£10.8m) or Heung-Min Son (£9.5m) are likely to be in your FPL team as two of the top three scoring Midfielders in the game right now. Son, especially, is joint highest-scoring player overall with teammate Harry Kane (£11m) and Spurs show no signs of slowing down after an excellent defeat of Man City last weekend. Whilst Fernandes’ Man United were stodgy at West Brom, they performed well in midweek and the Portuguese talisman was instrumental, scoring two goals and gifting the chance of a third to Marcus Rashford (£9.5m).

Both players have interesting fixtures this weekend and are in the kind of form where you can almost count on them for a return of some sort. Son’s chances of points this week will be tested against Chelsea but the Mourinho vs Lampard factor gives match a certain “big-scoring draw” feel to it that the South Korean can certainly involve himself in. Fernandes, though, is un-droppable and can contribute to another exciting match between Southampton and United as have happened in recent years. If you can’t choose both, the occasion of Chelsea vs Tottenham, of Mourinho returning to Stamford Bridge, is perhaps the difference here between two big-game players.