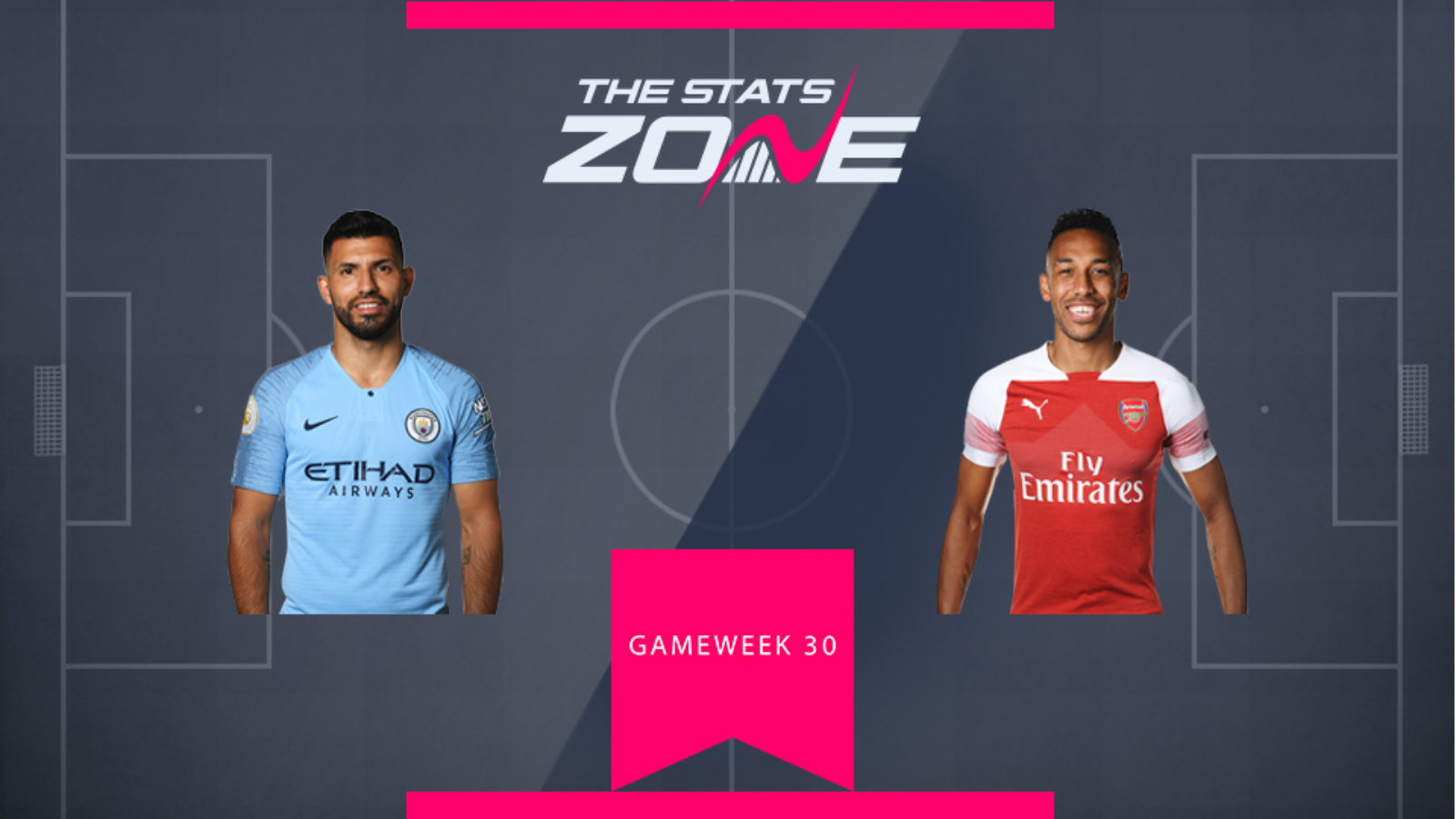 With unlimited transfers available up until the Double Gameweek 30+ deadline, FPL managers have been afforded the luxury of choosing both Sergio Aguero (£11.8m) and Pierre-Emerick Aubameyang (£11.1m) if they so wish, but for many it will be a choice between the two given their premium price bracket. Even those plumping for both will be faced with major a massive captaincy dilemma, so who do we prefer?

Fixture-wise, you would have to favour a City asset as Pep Guardiola's men have been afforded two home games in Double Gameweek 30+ - Arsenal, followed by Burnley - compared to the Gunners who must of course face City at the Etihad before a trip to Brighton three days later. Although home advantage may not be as significant a factor without the atmosphere of a crowd, it will still provide the home side with a marginal advantage from a psychological perspective and when factoring in the travel involved for the away side. It is also difficult to ignore recent history in that first fixture as Man City have beaten Arsenal six times in a row in all competitions - most of those to nil.

When it comes to how the two players were performing prior to the enforced break though, the form book unequivocally points towards Aubameyang. The Gabonese striker has scored three goals in his last two Premier League games while Aguero has blanked in his last four. Additionally, the Arsenal man is less likely to suffer rotation and his side have more to play for in terms of the remainder of the league. Despite some concerns over two away games, Aubameyang looks the stronger choice from an FPL perspective.