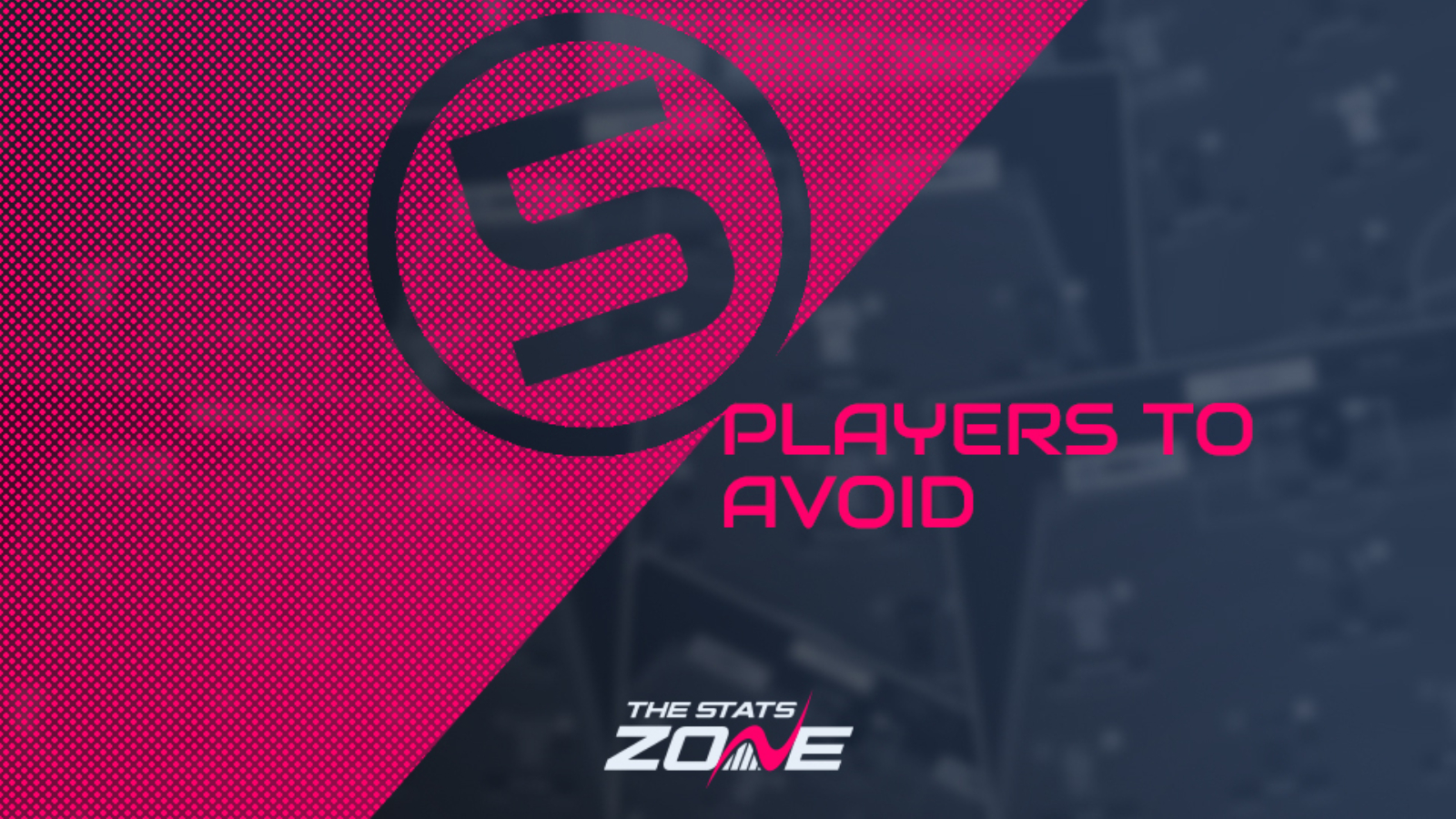 As excitement builds for the start of the new Fantasy Premier League season on Friday August 13th, TSZ highlights the five biggest traps for FPL managers to avoid ahead of Gameweek 1. These traps range from a highly owned player, to assets from a particular Premier League club.

Under normal circumstances, last season’s golden boot winner and top assist maker, not to mention the second highest scoring FPL asset in all positions would be a lock in the vast majority of fantasy squads heading into the new campaign. However, this should not be the case for striker Harry Kane (£12.5m). The Spurs forward has made clear his desire to leave North London amid heavy reported interest from champions Man City, which has led to Kane failing to turn up for pre-season training as scheduled. With the new season one week away, it’s safe to say that Spurs’ current second highest goalscorer of all time won’t be lining up in Nuno Espirito Santo’s starting XI on Gameweek 1. Until Kane’s future has been decided, he is most certainly an FPL trap.

Another forward who performed extremely well last season, but who may struggle to hit those heights at the beginning of this campaign is Aston Villa’s Ollie Watkins (£7.5m). The forward signed from Brentford last summer enjoyed a hugely successful first Premier League season, scoring 14 goals with nine assists and racked up 168 FPL points, the fourth most among forwards. However, heading into the start of the 2021/22 season, Watkins will not have the creativity of Jack Grealish to help supply him with goalscoring opportunities. When Grealish was absent through injury last season, Watkins’ performance levels dipped from a fantasy point of view and it would be no surprise if the same was to occur this time round, particular with the signing of Danny Ings potentially pushing Watkins into an attacking midfield role. The smart play would be to use the first few gameweeks to assess how Aston Villa set up going forward before considering the addition of Watkins to your FPL squad.

After the impact of Thomas Tuchel upon Chelsea last season following the departure of Frank Lampard, it would be no surprise to see many fantasy managers bringing in players from the European champions ahead of Gameweek 1. Midfielder Mason Mount (£7.5m) for example, has courted heavy interest among FPL bosses, with his ownership currently at 20% at the time of writing. However, owning Chelsea assets could well prove a mistake when looking at the bigger picture. The Blues’ have been dealt a tough start to the new campaign with fixtures against four of the supposed ‘big six’ clubs in their opening six gameweeks. Head coach Tuchel also had a habit of consistently changing his starting line-up last season particularly in midfield, meaning that anyone owning a Chelsea player such as Mount runs the risk of them being benched at any given time. Is that really a risk worth taking so early on in the season?

The price of any given player clearly has a huge impact on their ownership, with managers desperately hunting for bargains that allows them to invest funds on more premium assets. Ben White (£4.5m) looks to have fallen into this category heading into the new campaign. The versatile centre-back left Brighton for Mikel Arteta’s Arsenal this summer in a £50m deal and this has led to him becoming the fourth highest owned FPL defender at the time of writing. Many people no doubt believe that White represents incredible value, as he is now expected to be a main starter for a ‘big six’ club. However, Arsenal have hardly portrayed themselves as a defensive juggernaut in recent seasons and kept just 12 clean sheets last season. White’s offensive numbers don’t stand out either, having not registered a single attacking return in his only full Premier League season so far. From an FPL standpoint, White has alarm bells ringing around him and against a newly promoted Brentford side on Gameweek 1 who racked up 79 Championship goals last season, he could well turn out to be a trap.

There is a doubt over England international players in general following their incredible exploits in this summer’s European Championships. Having reached the final only to be beaten on penalties by Italy, all of England’s stars were understandably afforded extra time off by their club’s ahead of the domestic season. Therefore, questions remain over the condition of all those players heading into Gameweek 1 and whether they will be ready to start for their respective teams. Even if they are ready to go, will they be able to immediately return to the levels of performance shown at EURO 2020? It would be no surprise if a selection of England players were not immediately thrown into action next weekend and so it would be wise to monitor the status of Luke Shaw (£5.5m), Harry Maguire (£5.5m) and Raheem Sterling (£11.0m) ahead of Friday’s deadline, with the two Man Utd defenders in particular currently among the highest owned FPL assets. 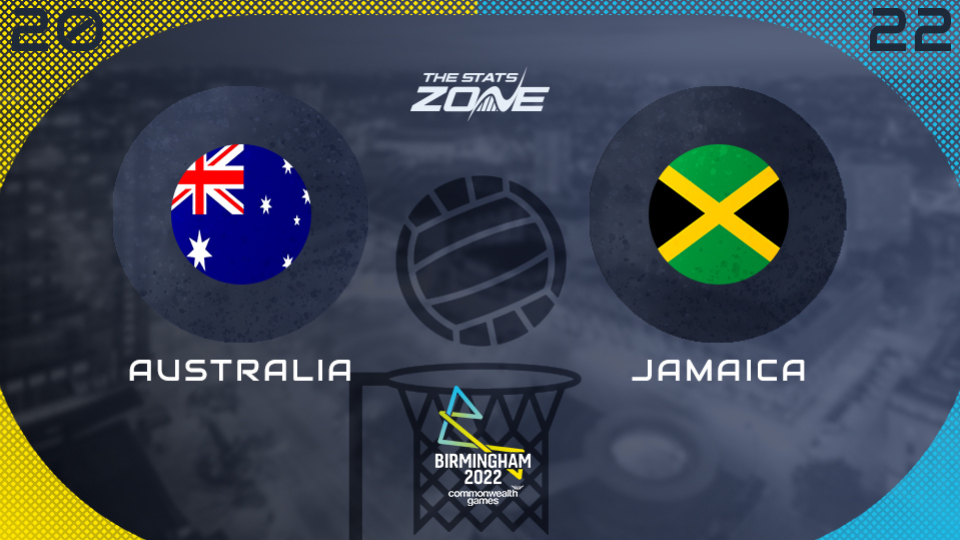