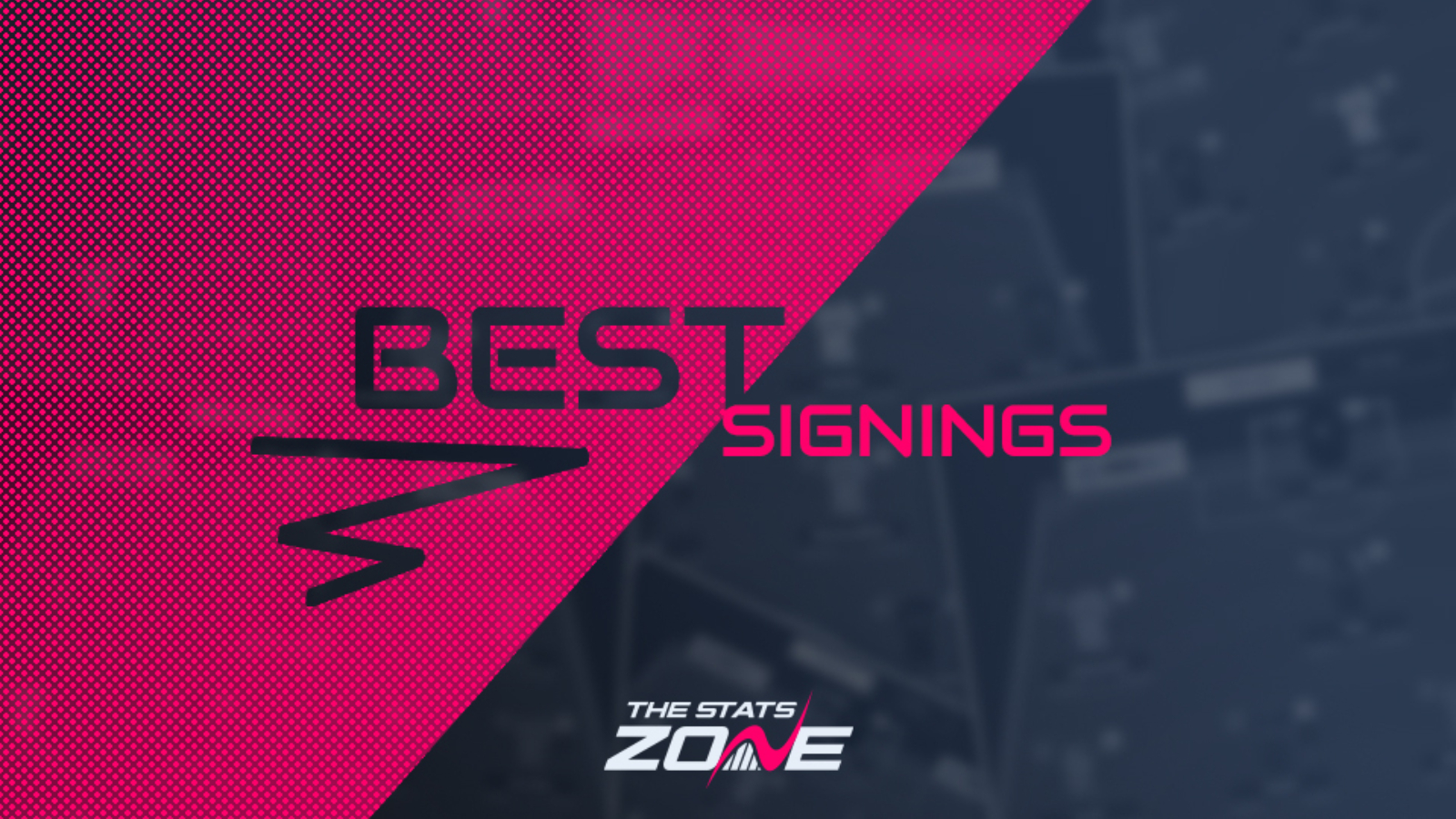 As excitement builds for the start of the new Fantasy Premier League season on Friday August 13th, the summer transfer window remains open with many clubs have already opened their respective chequebooks numerous times in order to buy players that they hope can make a big impact on their season. With that in mind, TSZ highlights a number of new signings set to potentially take FPL by storm over the course of the 2021-22 campaign.

Premier League champions Man City have moved to strengthen their squad in a big way as they bid to defend their title, paying a British record fee of £100m to bring Aston Villa midfielder Jack Grealish (£8.0m) to Manchester. The 25-year-old firmly established himself as the lynchpin of Dean Smith’s attack over the past two seasons, accumulating 14 goals and 19 assists across those two campaigns. That tally would be substantially more if not for the wastefulness of his teammates. Playing with better players and for a team who have scored over 100 league goals in two of the last four seasons should see Grealish’s FPL numbers rise even further, having record 135 fantasy points in 2020-21.

HE'S HERE! We are delighted to announce the signing of @JackGrealish on a six-year deal. Welcome to City, Jack! 💙 🔷 #ManCity | https://t.co/axa0klD5re https://t.co/5Y3gMREmKL

Aston Villa have already moved to replace Grealish however, signing Emiliano Buendia (£6.5m) in a club record £40m deal from Norwich off the back of his 15 goals and 16 assists in the Championship last season. He will be joined at his new club by prolific marksman Danny Ings (£8.0m), the forward arriving from Southampton for £25m. Ings is a proven FPL performer when fully fit and his last injury-free season in 2019-20 saw the 29-year-old accumulate 198 FPL points largely thanks to his 22 league goals for the Saints. Ings and Buendia could form quite the partnership if the two players can hit it off and forge a kinship infront of goal early on. Think Mahrez and Vardy at Leicester or Son and Kane at Man City. Big things are expected of Aston Villa next season and if they are to achieve their goals, Ings and Buendia will be at the heart of it.

Meanwhile, European champions Chelsea are making a huge splash of their own, as they are set to complete a reportedly club record £97.5m transfer to bring Internazionale forward Romelu Lukaku (no price yet) back to the Premier League and back to Stamford Bridge. In three of his last four seasons playing Premier League football for Everton and then Man Utd, Lukaku scored over 15 goals across the campaign. However, United allowed him to leave after a poor 2018-19 season that saw him net just 12 league goals. Since joining Internazionale however, Belgium’s all-time leading goalscorer has taken his game to a different level, scoring 23 Serie A goals in 2019-20 and following that up with 24 goals in 2020/21, leading his side to a first Scudetto title since the 2009-10 season. He will return to England’s top flight a much better player and will be the man tasked to provide Chelsea with the goals that striker Timo Werner has failed to accrue. Make no mistake, Lukaku will be among one of the most popular FPL assets in the game and for good reason!

Romelu Lukaku to Chelsea, confirmed and here we go! The agreement is set to be completed after further talks. €115m to Inter and no players included. Paperworks to be signed once details are fixed. 🔵🤝 #CFC Lukaku will sign a long-term contract for €12m + add ons. 🇧🇪 #Chelsea https://t.co/N47ksuRGpM

Man Utd have secured two hugely exciting transfers from an FPL perspective at two different ends of the field. Firstly was the long-awaited capture of Borussia Dortmund star Jadon Sancho (£9.5m), the attacking wideman moving to Old Trafford for an initial fee of £73m. Sancho has been listed as a midfielder and has lit up the Bundesliga for a number of years now. His best season came in 2019/20 when the 21-year-old racked up 17 goals and as many assists from his 32 appearances in the German top fight. Similar numbers for Man Utd in the Premier League this coming campaign will very likely establish Sancho as one of the highest FPL point scorers. However, let’s not forget about four-time Champions League and World Cup winner Raphael Varane (no price yet) who is set to join the Red Devils from Real Madrid. The 28-year-old centre-back is expected to build a formidable partnership with Harry Maguire at the heart of Ole Gunnar Solskjaer’s defence and it would be no surprise if Man Utd’s Premier League clean sheet tally of 13 last season wasn’t significantly improved upon in 2021-22.

Adding Sancho and Varane to this line up will be phenomenal man. This season has so much promise.

It is also worth highlighting Arsenal’s Joe Willock (£6.0m) who is reportedly on the verge of joining Newcastle on a permanent deal following an excellent loan spell at St. James' Park last season. Midfielder Willock netted eight goals for the Magpies in only 1210 minute of Premier League football and at a price of just £6.0m, could well prove to be one of the biggest bargains available from an FPL perspective. Meanwhile, Crystal Palace have swopped in to pick up two of the best players in the most recent Championship season, signing defender Marc Guehi (£4.5m) from Chelsea and midfielder Michael Olise (£5.5m) from Reading. Olise managed seven goals and 12 assists in English football’s second tier last season, although he may not make his Premier League debut imminently due to a back injury.

⚫️ ⚪️ Newcastle United agree £25m fee for Joe Willock! 😮 £6m on #FPL, Willock has scored in his last 8 consecutive Premier League matches. 🤔 Would he be a good addition to your team? https://t.co/Bmtcfz8bjr

Finally, keep on eye on both Leicester and Southampton’s frontlines in the upcoming campaign. The Foxes have brought in Patson Daka (£7.5m) from Salzburg fresh from his 34-goal season for the Austrian champions, whilst the Saints are allegedly set to complete the signing of prolific striker Adam Armstrong (no price yet) from Blackburn. The 24-year-old found the net 28 times in the 2020-21 Championship with only Brentford’s Ivan Toney scoring more.