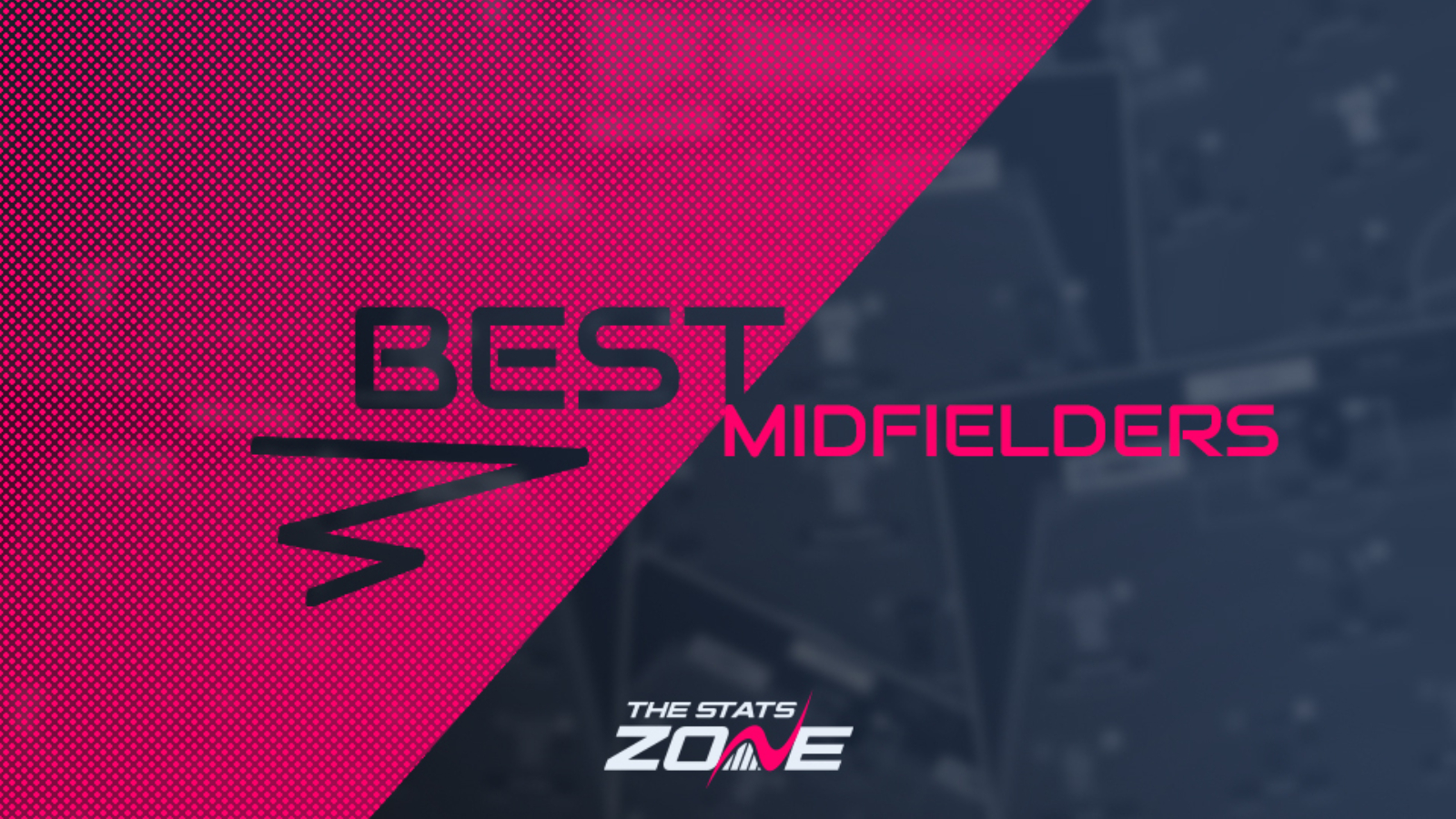 As excitement builds for the start of the new Fantasy Premier League season on Friday August 13th, TSZ highlights the best picks for each position as managers across the world assemble their initial squads. In this article, we focus on midfielders.

Let’s start with the players who will rightly command a place in most FPL teams heading into the first few weeks of the season. Liverpool’s Mohamed Salah (£12.5m) was the second highest scoring midfielder last season from an FPL perspective, racking up 231 points with 22 goals and six assists to his name. The fact that this was his least-highest points return over the last four seasons speak volumes as to why he is such an important pick. Two juicy opening fixtures vs Norwich (a) and Burnley (H) adds to his appeal further, having registered a goal and an assist vs the former back on the opening night of the 2019/20 season. Liverpool’s first match of last season saw Salah net a hat-trick vs Leeds and his reliability to record a large FPL score come the end of the campaign makes him someone you really can’t afford to not have.

Speaking of Leeds, this season sees them travel to Old Trafford in their first game, which certainly adds weight to the FPL appeal of Bruno Fernandes (£12.0m). The Man Utd midfielder finished his first full season in the Premier League as the highest scoring FPL asset in all positions, accumulating an incredible 244 points. A total of 18 goals and 14 assists as the creative hub of the United attack not to mention an outstanding penalty and set piece taker, Fernandes is firmly expected to record many more points hauls this season. His first could well come on Gameweek 1, considering that the Portuguese star managed two goals and an assist in Man Utd’s last home fixture vs Leeds, giving him 17 FPL points in total.

Neighbours and reigning Premier League champions Man City boasts a plethora of attractive FPL picks from midfield including the newly recruited Jack Grealish (£8.0m). The former Aston Villa talisman signed for Pep Guardiola’s side in a record £100m British transfer deal and having acquired 14 goals and 19 assists across the last two Premier League seasons for his boyhood club, one can only imagine both his attacking and FPL point returns going to another level playing for a club that have scored over 100 league goals in two of their last four seasons.

However, the Man City midfielder who should court the most attention from an FPL point of view is Kevin De Bruyne (£12.0m). The brilliant Belgian acquired 251 FPL points back in 2019/20 with 13 goals and 23 assists and whilst injury saw him feature more sporadically in 2020/21, six goals, 12 assists and 141 points in less than 2000 minutes of action gave a reminder as to what he can do. Gameweek 2 vs Norwich (H) stands out as a fixture that could see De Bruyne profit hugely, having scored twice and assisted once in Man City’s most recent fixture against the Canaries, a 5-0 win on the final day of the 2019/20 season. However, there is a question mark over De Bruyne's fitness after he did not feature in the FA Community Shield, so FPL managers would be wise to monitor Pep Guardiola's Gameweek 1 pre match press conference before locking him into their squad.

For those managers looking for more cheaper midfield assets, plenty stand out as hugely enticing picks. FA Cup winners Leicester narrowly missed out on Champions League football last season and are expected to be fighting for a European spot once again this campaign. One player central to their plans will be attacking midfielder Harvey Barnes (£7.0m) who saw injury restrict his Premier League playing time to under 2000 minutes in this season just gone. That didn’t stop Barnes from finding the net nine times in the league with five assists also to his name. An August fixture list of Wolves (H), West Ham (a) and Norwich (a) sees Leicester avoid playing any of the supposed ‘big six’ and Barnes has every chance of emerging as different diamond as many FPL managers recruit bigger name midfielders instead.

A fit and firing Harvey Barnes at 7.0m is something that I find very hard to resist 🤭

Barnes isn’t the only mid-priced FPL midfielder who stands out as someone who can match the premium-priced big hitters if selected in a fantasy manager’s squad. Crystal Palace’s Wilfried Zaha (£7.0m) has consistently proven himself going forward at this level and under new manager Patrick Viera will be determined to impress from the first minute of Gameweek 1. A total of 11 goals represented Zaha’s best goal return in a single Premier League season and the Ivorian could well build on that from the off, with his FPL ownership set to benefit.

Whilst Aston Villa may have lost Jack Grealish, they’ve recruited plenty of midfield firepower to help plug the gap. One of those players is Emiliano Buendia (£6.5m), signed in a club record £40m deal from Norwich. The Argentinian is likely to be fielded as a number ten for Villa and a £6.5m could well turn out to be one of the bargain picks of the season. Buendia managed seven assists for a terrible Norwich side who finished rock bottom of the Premier League in 2019/20. It was clear that he was a class above at Championship level and he showed it, accruing 15 goals and 16 assists in English football’s second tier as Norwich bounced straight back up. Fixtures against Watford (a), Newcastle (H) and Brentford (H) in the opening three gameweeks provide the perfect platform for Buendia to prove that he can fill the creative void left by Grealish and those FPL managers who jump on board now could profit.